Oh the weather inside is frightful…

If, like us, you’re still reeling from the moment you heard the UAE had built a massive indoor ski slope with real snow in the middle of a desert, hold on to your hot chocolate. Because your world is about to get even wilder. 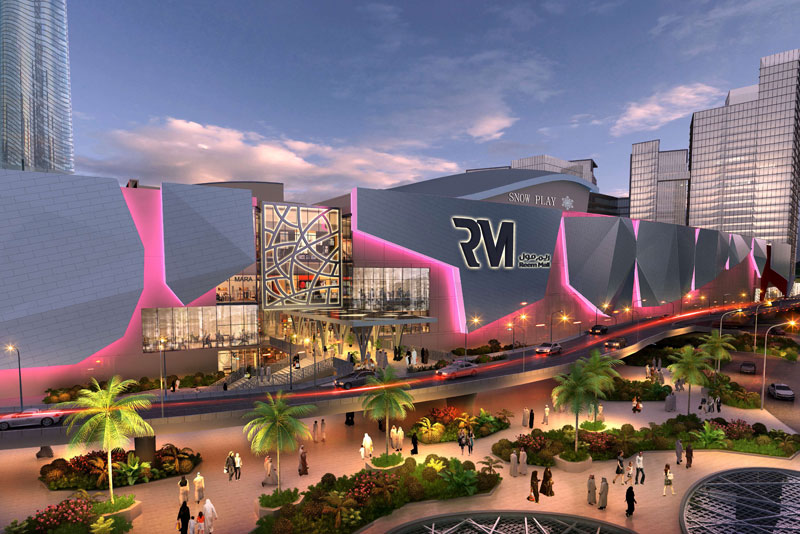 When it launches, at 2 million square foot the mall will be one of the biggest in the region, housing 450 shops, along with a super cool new leisure concept — Snow Abu Dhabi, ‘one of the world’s largest snow parks’.

Blanketing a 100,000 square foot area, the “nearly completed’ Snow Abu Dhabi will take the form of an enchanted forest.

What can we expect from Snow Abu Dhabi…?

The attraction will be divided into distinct whimsical zones, feature a cast of special characters and include multiple thrilling rides and attractions co-conceived by Al Farwaniya Property Developers, Majid Al Futtaim Ventures and Thinkwell.

It doesn’t matter if the weather outside is frightful. The park will be kept at a rosy-nosed -2ºC, with a 500mm covering of snow (more than enough for beefy snowball building) offering a year-round chill spot in this, our beloved land of the eternal sun. 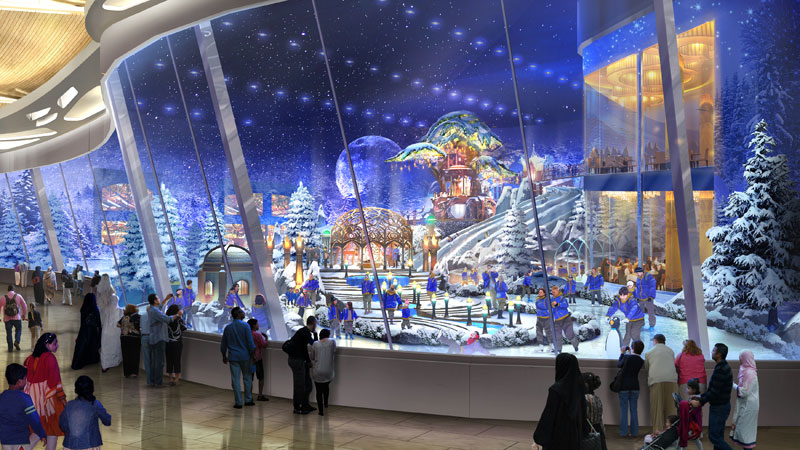 The rides look set to #Sleigh

Let out your inner Elsa with rides and attractions inside the park that include:

Flight of the Snowy Owl

This attraction involves a suspended journey over the enchanted forest offering breathtaking views of the project.

The park’s slides will take you on a cross-country adventure, past snow-powdered pine trees and dazzling lights. 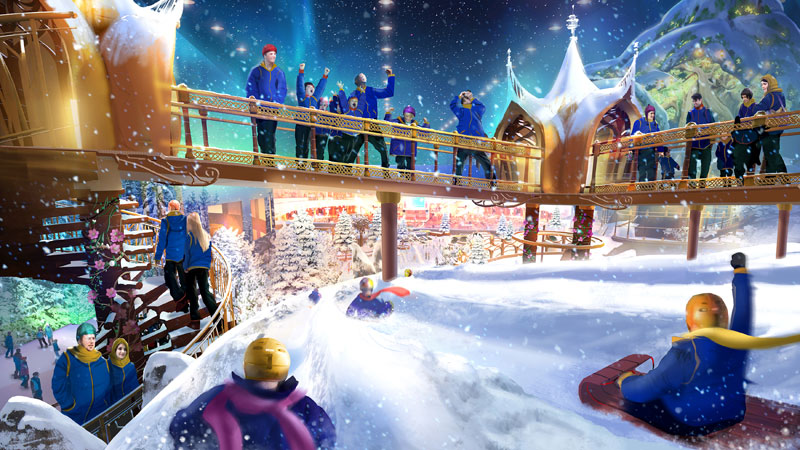 The Magic Carpet, Polar Express Train, Crystal Carousel and Ice and Floes Bumper Tubes are all currently in the testing phase. And Trolls Bowl, Drifts Downhill Run and Snow Hares Bunny Hill, are all nearing completion too.

Nope, not a space for liberal keyboard warriors. Here young and old can frolic in the snow. Do you wanna build a snowman? Well you can here, you can also enjoy ice labyrinths, snowball fights and other snow-based games. Ok bye.

An ornate carved twinkling carousel featuring the animals of the Enchanted Forest.

This towering chunk of enchanted timber will house and stage some exciting TBC activities and another slide. 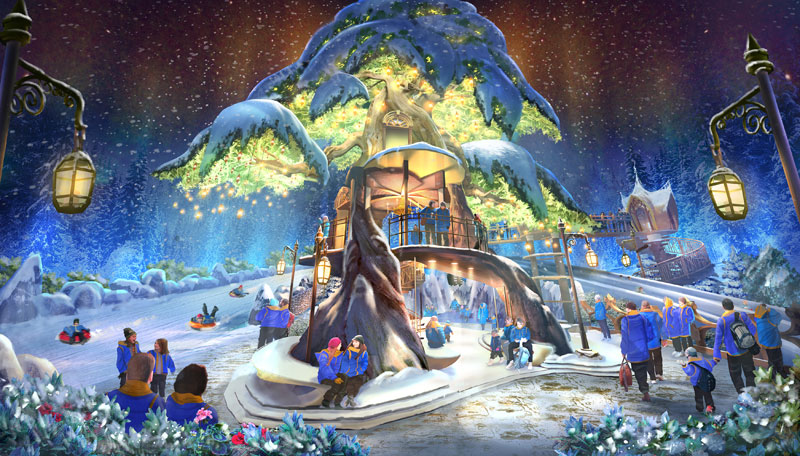 Announced F&B concepts include the Lodge Restaurant, Grotto Amphitheatre and, rather excitingly, a dedicated Chocolate Bar. That’s a bar that serves hot chocolate, not a giant Twirl.

From one of the images it looks like there may also be virtual aurora borealis displays, but we can neither confirm nor deny this at the moment. Also on the ‘probably pile’ sits, a penguin encounter, tobogganing, rubber-ring luging and ice skating.

News
Things to do
EDITOR’S PICKS
So, when is the next UAE public holiday in 2021?
READ MORE
All of the lavish new hotels set to open in Dubai in 2021
READ MORE
16 of the best pool passes in Dubai that are fully redeemable
READ MORE
All of the restaurants at West Beach, Palm Jumeirah
READ MORE
MOST POPULAR
Abu Dhabi tourists can now get free vaccines through SEHA
Before and after: Stunning photos capture Dubai’s incredible transformation
Etihad wins Best Cabin Crew and Frequent Flyer Programme awards
Flash sale: This Dubai hotel has 40 per cent off and free attraction tickets
The best deals we've found in Amazon's Prime Day sale
YOU SHOULD CHECK OUT
Our website uses cookies and other similar technologies to improve our site and your online experience. By continuing to use our website you consent to cookies being used. Read our privacy policy here.