Love ballet? A theatrical spectacle is coming to the UAE in autumn

Making its way to the Dubai Opera stage this autumn is ‘Daughters of the Wind’ – a show by Pietra and Ella Theatre Production Shows UAE and Sisters Grimm.

Pietra De Mello-Pittman MBE, a former ballerina with The Royal Ballet will be performing. She has performed many classics on some of the world’s largest and most prestigious stages including The Royal Opera House London, Bolshoi in Moscow and New York’s Lincoln Centre.

Here’s what you can expect at the performance 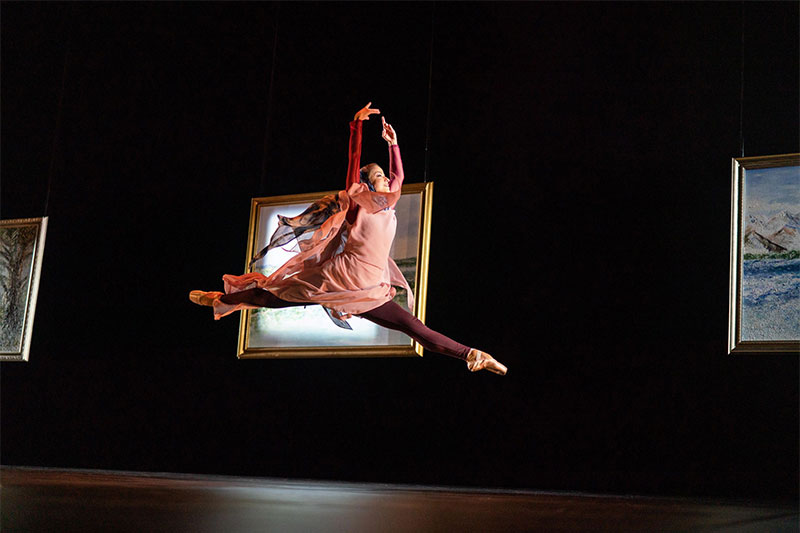 Co-founder Ella Spira MBE, a London and Dubai based Grammy-nominated composer and pianist and Pietra have dedicated their lives to celebrating different cultures through the arts. Their mission is to tell stories focusing on mental and physical well-being and ecological awareness.

Pietra will be performing as the protagonist as an Emirati woman and the show will recount the story of a land which though transformed by industry, is instilled by inspiration from the natural surroundings and brings people together to embrace a future of collaboration and community. 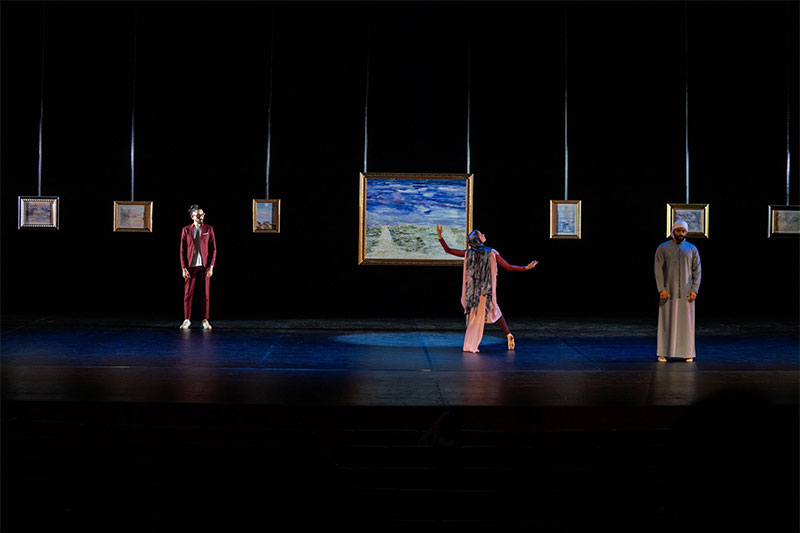 She will be joined on stage by singers DB Gad and Madyan Hamza who will accompany the show with soaring vocals and lyrical prowess. 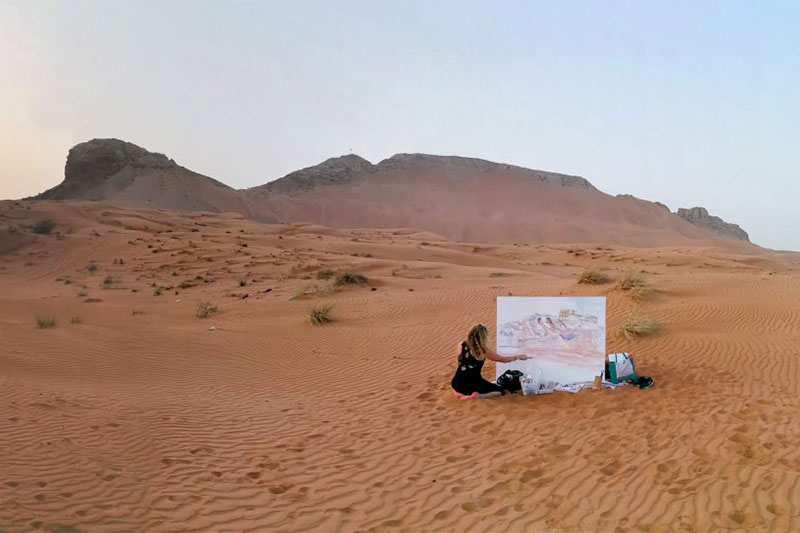 The show will also unveil the ‘50 for 50’ fine art series in honour of the UAE’s Golden Jubilee year. It represents the emotional journey through the UAE’s stunning natural landscapes.

Valued at tens of millions of dirhams, it will fund the performing arts training programme, ‘The Art of Practice,’ centred around the work of Sisters Grimm. The program will be embedded into regional school curriculums and will enable talent a clear pathway into Sisters Grimm’s productions that tour internationally.

The official dates for the performance will be announced soon and we will let you know as soon as find out.

Culture
Theatre
Things to do
EDITOR’S PICKS
What’s On Nightlife Awards 2021: Here are the nominees...
READ MORE
It's back! What's On Lock In returns to Media One Hotel
READ MORE
Arts and culture: 5 spots we can't wait to visit at Expo 2020 Dubai
READ MORE
UAE petrol prices are set to decrease in September 2021
READ MORE
MOST POPULAR
Exclusive: A huge floating nightclub is opening in Dubai this October
6 sweet things to do in Abu Dhabi this week: Sep 26 to 29
Play in an Oktoberfest-themed golf tournament in Dubai this October
Why OPA's entertainment is unlike anywhere in Dubai
Soho Garden set to open second venue on Palm Jumeirah this winter
YOU SHOULD CHECK OUT
Our website uses cookies and other similar technologies to improve our site and your online experience. By continuing to use our website you consent to cookies being used. Read our privacy policy here.