Vocal superstars Il Divo are coming to Dubai in July

*THIS EVENT HAS BEEN POSTPONED. WE WILL LET YOU KNOW
WHEN WE HAVE AN UPDATE*

The quartet return to the city this summer…

Il Divo will be performing in Dubai on Friday, July 16 2021 at the Coca-Cola Arena as part of the opening concert for the annual Dubai Summer Surprises shopping extravaganza.

The concert is part of the vocal superstars world tour where the quartet is celebrating their 10th album release called For Once In My Life: A Celebration of Motown. The performance will feature some of their biggest hits. 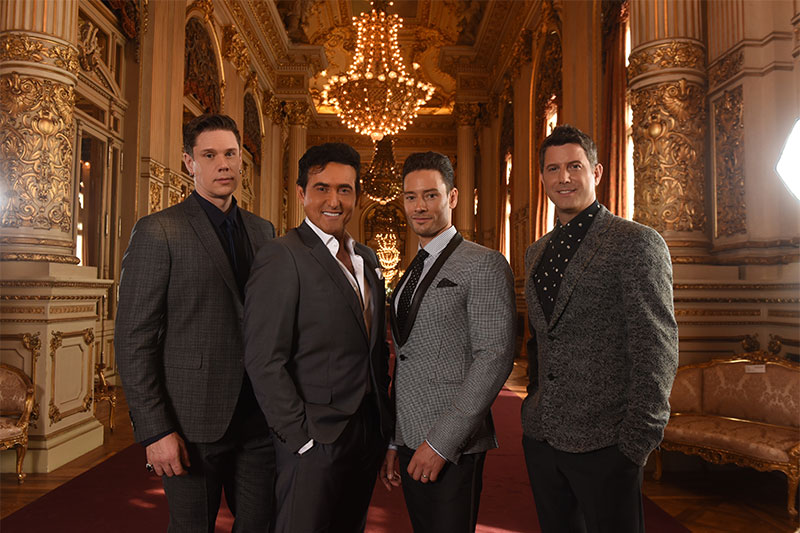 Il Divo was created by pop mastermind Simon Cowell (so you know they sound incredible) back in 2003. The group is made up of Swiss Urs Buhler, Spaniard Carlos Marin, Frenchman Sébastien Izambard and American David Miller.

David Miller stated that Il Divo were beyond excited about the wold your centered around the new album which took two years to make. He added that the album ‘pays tribute to some of the greatest music in American pop-culture’.

Some of the classics you can expect to hear are stand-out remakes of chart-topping songs such as Stevie Wonder’s For Once In My Life and The Temptation’s My Girl.

The seats at the Coca-Cola Arena will be arranged to host patrons in pairs of two and four. Tickets cost just Dhs175 per person in the bronze category, so for a pair it will be Dhs350. You can purchase your tickets here.

All other precautions will be also be in place so don’t forget your masks. Proof of vaccination is not required for the event, as per Dubai Government guidelines.