Taking place at Manarat Al Saadiyat between October 14 and 16, Semi Permanent is a global design and creativity festival that is bringing some big names and even bigger ideas to the capital.

Talent from the worlds of design, retail, branding, fashion, technology and entertainment will be contributing to a curated series of performances, exhibits, talks and experiences under the alluring theme of ‘bridges’. For the occasion of Semi Permanent Middle East 2021, Manarat Al Saadiyat will be undergoing a comprehensive interior glow up by leading LA-based design studio Perron—Roettinger.

Styling, willing, living it up in the city

One of the most exciting confirmed guests is legendary British music icon Mark Ronson, who will be appearing ‘In Conversation’ and jumping on the decks for a very special DJ set. 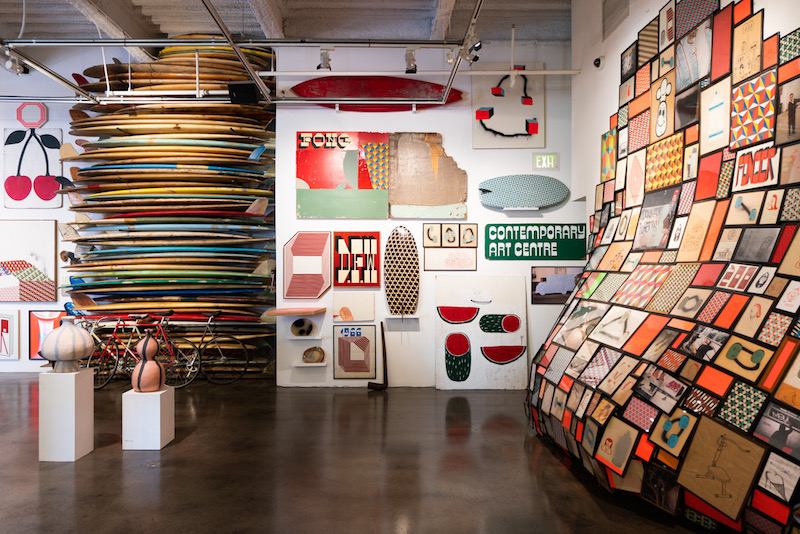 Other creative highlights from the festival include the official release of an exclusive collection from Rotterdam-based objects designer Sabine Marcelis; Turkish-born, Los Angeles-based new media artist Refik Anadol will be unveiling a large format installation in the emirate; The Flower Shop NYC is dropping an exciting dining pop-up; art luminary Aaron Rose (of Californian art bar — La Rosa Social Club) is booked in; and so too are some other big names in the game, such as Tom Sachs, Kim Gordon and Barry McGee.

Talking about the event HE Ali Hassan Al Shaiba, Executive Director of Tourism and Marketing at DCT Abu Dhabi said: “As a headline event, we are tapping into an internationally recognised brand partner in Semi Permanent and signalling our intention to host a gathering of creative forces from every corner of the world.”

We’re promised more announcements as we move closer to the dates.

Art
Culture
News
Theatre
Things to do
EDITOR’S PICKS
UAE holiday dates announced for Eid Al Adha
READ MORE
Another update: Emirates extends suspension of flights from India to UAE
READ MORE
Coming soon: Everything we know about Ain Dubai so far
READ MORE
Khorfakkan set to open new tourist attraction 580 metres above sea level
READ MORE
MOST POPULAR
It's Dhs350 to brunch, stay and play at the What's On Lock In this weekend
After party: 8 of Dubai's best after-brunch deals on a Friday
Jones The Grocer is bringing its cheese, grape and jazz night to Abu Dhabi
A two-day art festival is taking place in Alserkal Avenue this weekend
Transport to Greece as Opa's monthly brunch returns
Al Qana update: Abu Dhabi mega project announces four new F&B outlets
YOU SHOULD CHECK OUT
Our website uses cookies and other similar technologies to improve our site and your online experience. By continuing to use our website you consent to cookies being used. Read our privacy policy here.