What’s On The Bookshelf: Four books that are a treat for the mind and ears

Sometimes life gets in the way of curling up with a book.

Whether you’re being book-blocked by the commute, screen-tired eyes, or household chores, here are four fantastic audiobooks recommendations from the Emirates Literature Foundation team that will take even the most distracted listener on a hands-free journey: 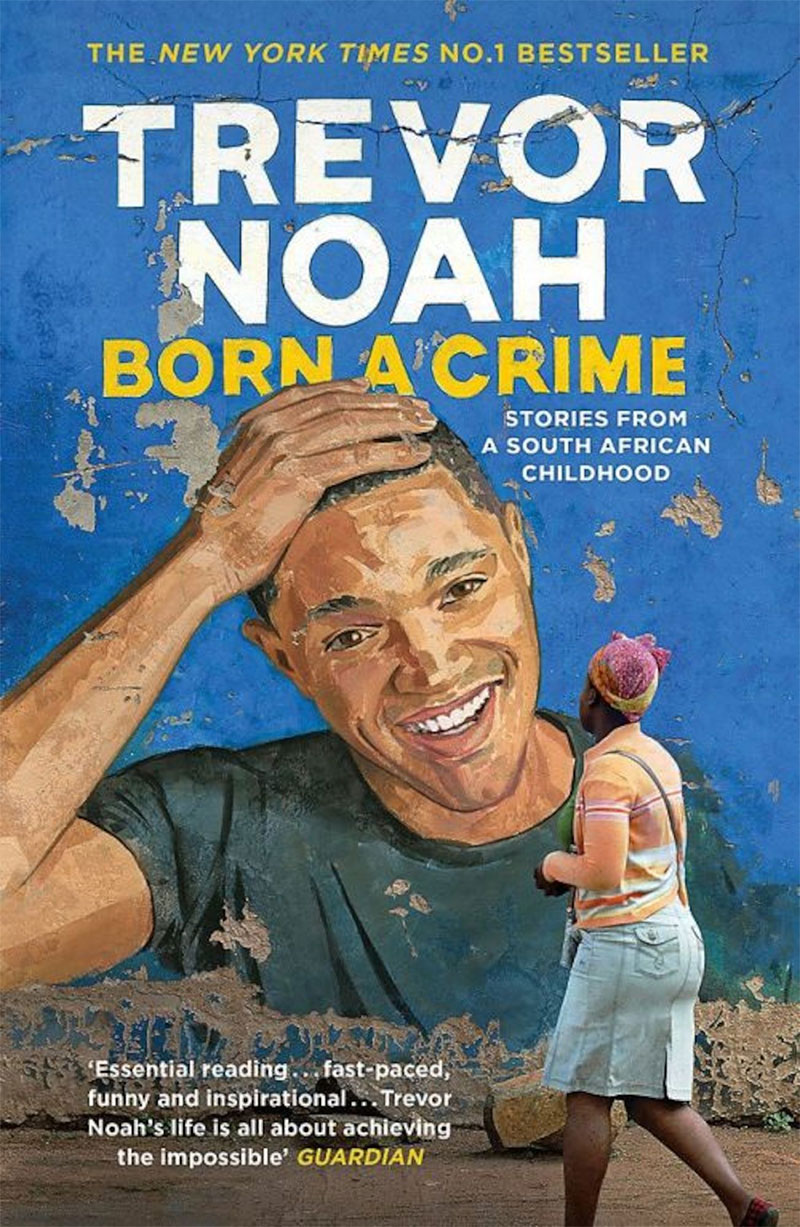 By now your friend, your partner and even your pet goldfish will likely have recommended that you read this memoir by Daily Show host and comedian Trevor Noah. If it’s still on the to be read pile, we’re recommending that you instead listen to the man himself narrate the experience of growing up in Apartheid South Africa at a time when the union of his black Xhosa mother and white Swiss father, and Trevor’s very existence, was a criminal act. He doesn’t just read you his memoir, he performs it, with spot-on impressions of his fearless mother and her Xhosa expressions and the Afrikaans drawl of local law enforcement. This is a pacey rollercoaster of hilarious childhood antics and an impassioned, quick-witted take on poverty, racism and injustice which culminates in an unforgettable heart-stopping final chapter. 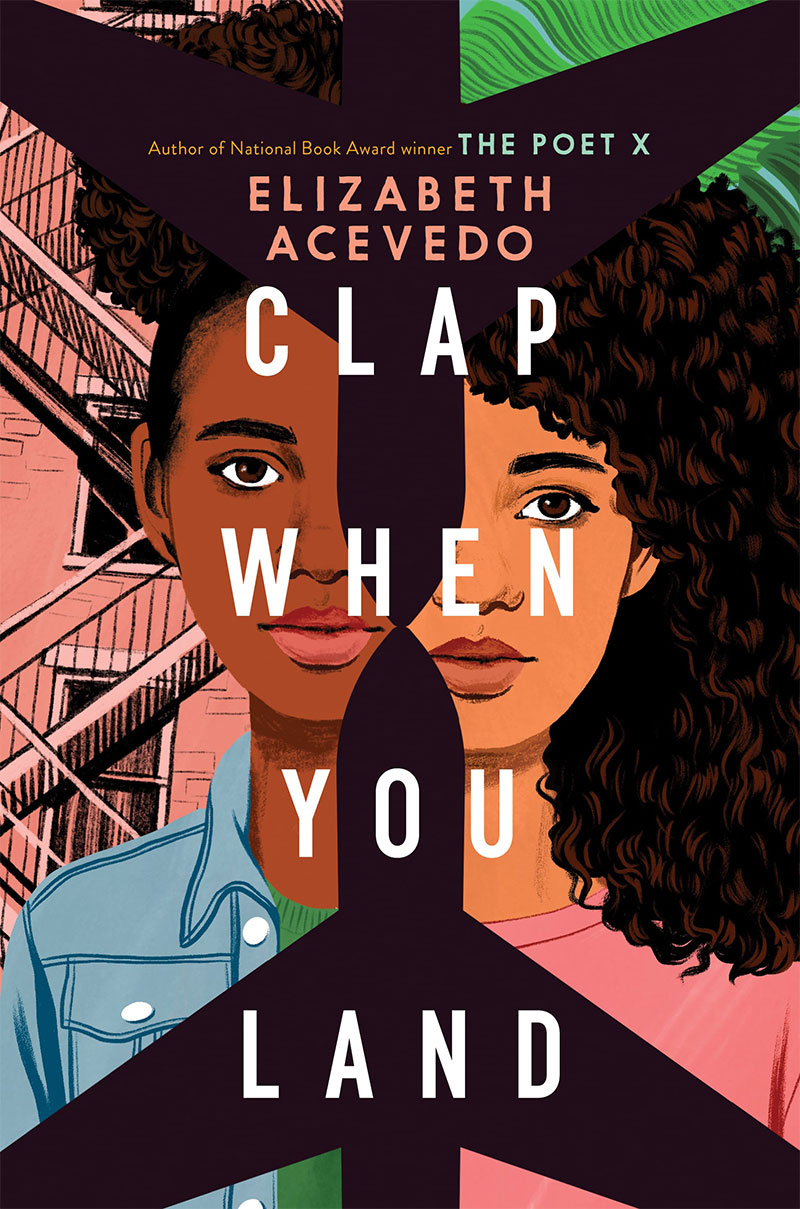 Written in verse and told from the alternating first-person perspectives of two teenage girls (one of which is voiced by poet Acevedo herself) this novel is literally made for audio. Inspired by the second deadliest plane crash in US history, it tells the story of Yahira who lives in New York and Camino who lives in the Dominican Republic as they find out in the wake of the accident that they both share the same father, and now – the grief of losing him. This novel is perfect for anyone who wants to feel like they’re at their own private spoken word night, as Elizabeth and Melania take on the roles of these sisters battling with devastating loss and the bonds that make or break us. 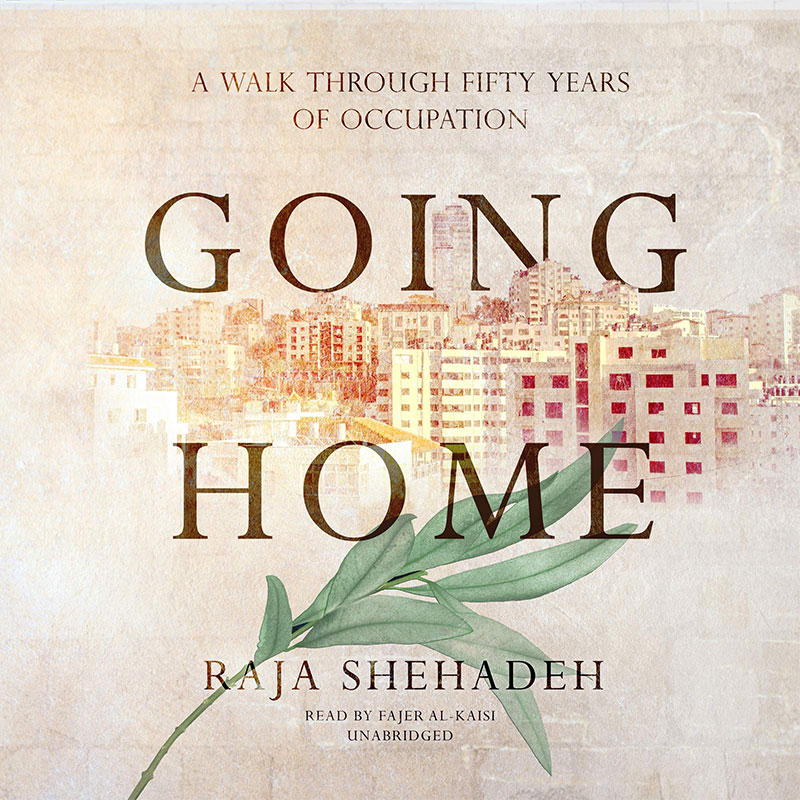 There’s nothing that captures the spirit of a place more than an account of what it’s like to physically walk through it. A walk in the countryside sounds simple enough but for lawyer and writer Raja Shehadeh, a peaceful stroll becomes increasingly fraught with danger as he describes six walks taken in the West Bank between 1978 and 2006. Narrator Fajer Al-Kaisi transports us to a landscape of olive trees and majestic hillsides before the heartbreak of its violent concrete transformation. 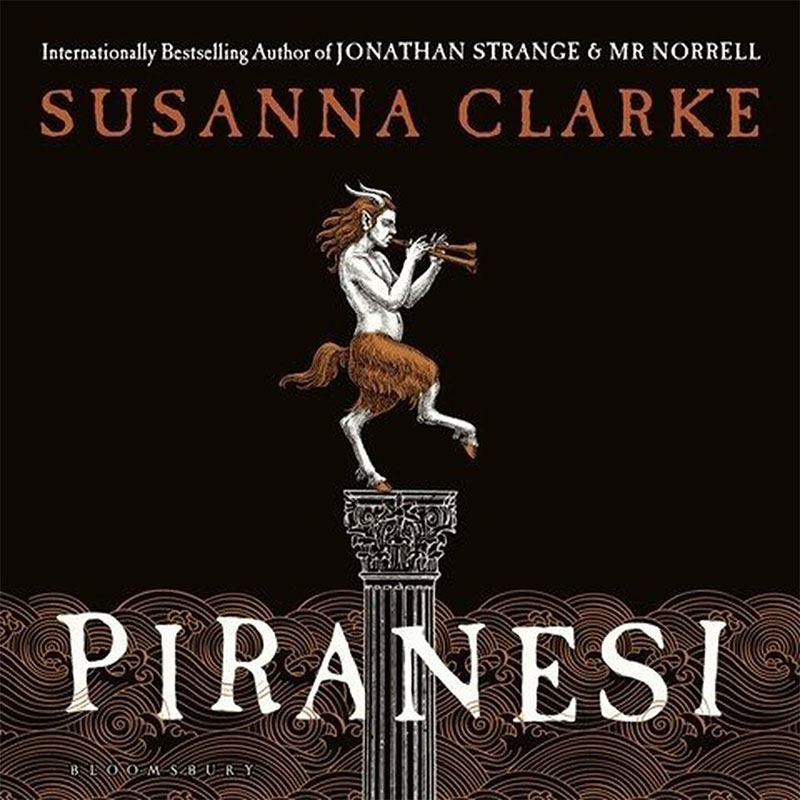 This book won Audiobook of the Year at this year’s Audie Awards (the Oscars of audiobooks) while the book itself was shortlisted for the Costa Novel of the Year and for the Women’s Prize for Fiction. Told in the first-person as a series of notebook entries, this is the story of Piranesi, a man who lives in a house of labyrinthine stairs, passageways and endless statues, so vast it even has weather systems and tides. The notebook entries are written by the title character as he describes his time in the house and interactions with ‘The Other’ – the only person living in the house beside him. But why are there human remains in the house? And what’s with all the statues? This novel is a masterclass in intrigue as you uncover the mystery of Piranesi’s identity and surroundings in real-time with Ejiofor’s spellbinding narration.

If you enjoyed this selection of audiobooks from Annabelle Corton, Programme Research and Design Coordinator at the Emirates Literature Foundation, you can find even more of her recommendations, and author cameos on the Boundless Book Club podcast. Catch exclusive interviews and sessions from Emirates Airline Festival of Literature 2021 which are available on the Foundation’s YouTube channel and for even more views, news and reviews, visit their blog

Books
Culture
EDITOR’S PICKS
Here's the full list of UAE public holidays in 2023
READ MORE
23 incredible things to look forward to in the UAE in 2023
READ MORE
Hidden gems: 10 UAE desert pop-ups to discover this winter
READ MORE
Where to travel in 2023: 10 new flight routes from the UAE
READ MORE
MOST POPULAR
This legendary New York hotel group is opening a hotel in Dubai
8 great spots for the tastiest and flakiest pastries in Dubai
An explosion of flavour awaits at Trove Dubai this Valentine's Day
Pop sensation Will.i.am to perform at rooftop club in Dubai
Sushisamba launches ultimate high tea experience
YOU SHOULD CHECK OUT
Our website uses cookies and other similar technologies to improve our site and your online experience. By continuing to use our website you consent to cookies being used. Read our privacy policy here.