All the music, food and fun at this Abu Dhabi Lantern and Moon festival

Written by:
Miles Buckeridge
3 days ago

The Lantern and Moon festival is an important date in the Chinese and Vitername calendars, traditionally an occasion to give thanks, and to ask blessings, for the autumnal harvest.

It’s also known as ‘Mid-Autumn Festival’, ‘Mooncake Festival’ or simply ‘Moon Festival’ if you’re short on time. It falls on the 15th day of the eighth month of the Chinese lunar calendar, when the moon was believed to be brightest, signaling those below, that it was time to collect the crops.

Though it’s not sitting on any fields, the Shangri-La Hotel, Qaryat Al Beri, Abu Dhabi is all about sowing those authentic, South East Asian cultural seeds. And this weekend it’ll be hosting its fifth Lantern and Moon festival in the capital — bringing a carnival of colour, music and of course festive food to its home on the waterfront of Khor Al Maqta. 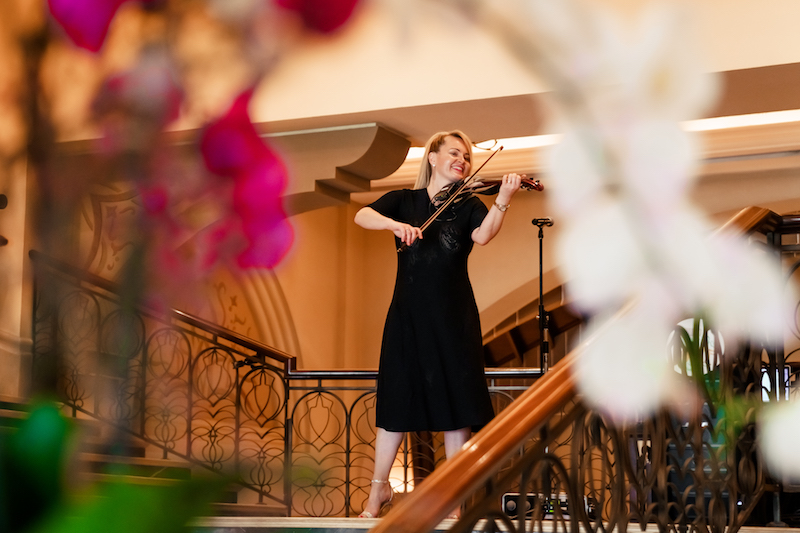 The official date of the festival is September 21 this year, but as always Shangri-La is ahead of the curve and bringing you a carefully curated pair of family-friendly Asian banquets a little bit earlier, on Friday September 17.

To the moon and back

The fully-immersive experiences begin with a brunch, hosted between 1pm and 4pm across hotel restaurants Shang Palace, Hoi An and Sofra. 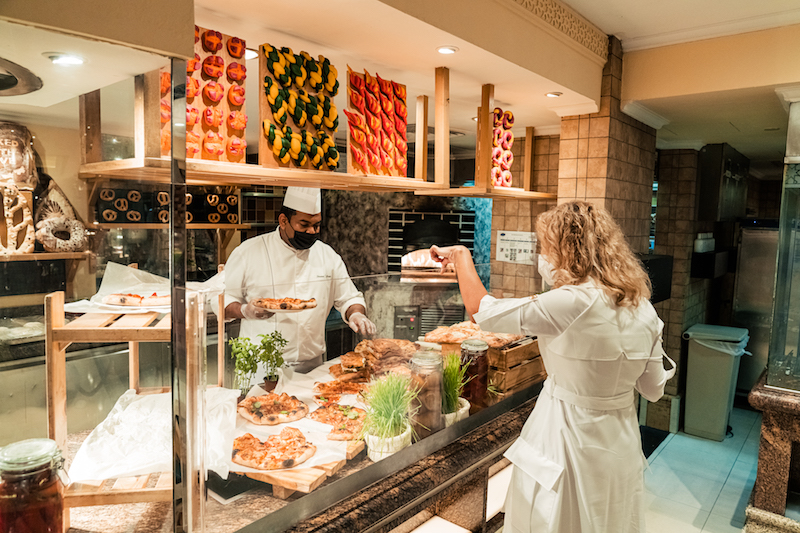 Here diners can indulge in a wide selection of authentic Eastern (alongside some classic Western) flavours, with live cooking stations, all set against a violinist’s sweet serenade. Keep the kids entertained with cute lantern making and chocolate workshops. Presumably not at the same time, nobody wants to hang up supiciously-smeared light ornaments. The soft deal is Dhs279, house is Dhs349 and it’s Dhs459 with bubbles.

Next up, is the Mid-Autumn Festival dinner, held between 6pm and 11pm later that evening. Enjoy more exquisite dishes and festivities for just Dhs188. The Dhs60 house beverage bolt on is optional. Kids six to 12 pay half, children under six eat free. Members of the Shangri-La’s Golden Circle loyalty programme (which is free to join) get 25 per cent of both these dining experiences.

You can also take the moonlight home, with a box of four Shang Palace mooncakes available to buy for Dhs288 until September 21. 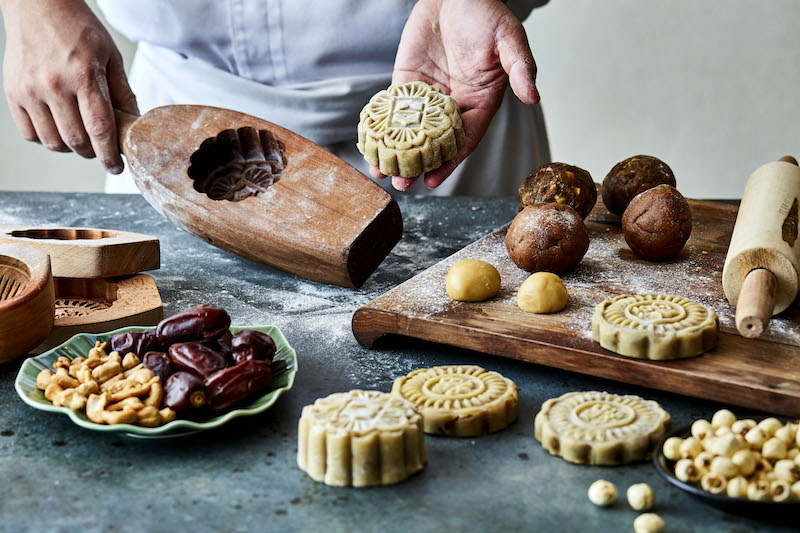 Culture
Eat & Drink
Things to do
EDITOR’S PICKS
What’s On Nightlife Awards 2021: Here are the nominees...
READ MORE
It's back! What's On Lock In returns to Media One Hotel
READ MORE
Arts and culture: 5 spots we can't wait to visit at Expo 2020 Dubai
READ MORE
UAE petrol prices are set to decrease in September 2021
READ MORE
MOST POPULAR
This new family-friendly brunch includes free cinema tickets
Pics of the week: Your best photos of the UAE
How to use Playkey.me, the region's first supercharged cloud gaming service
The Mai Dubai half marathon is back in October
Exhibitions, workshops and more to experience at Sharjah Art Foundation
YOU SHOULD CHECK OUT
Our website uses cookies and other similar technologies to improve our site and your online experience. By continuing to use our website you consent to cookies being used. Read our privacy policy here.