The ultimate Queen Experience is heading to Dubai this September

Whether you listen to it on the radio, own the albums or hear it being played in a movie, it’s hard not to sing along or tap your feet to the classic hits from the British rock band, Queen.

Now imagine hearing a whole audience singing along as a live performance takes place in front of your very eyes. No, you don’t need a time machine – all you have to do to experience this blast from the past is book tickets to The Queen Experience taking place at Theatre by QE2 on board Queen Elizabeth 2. 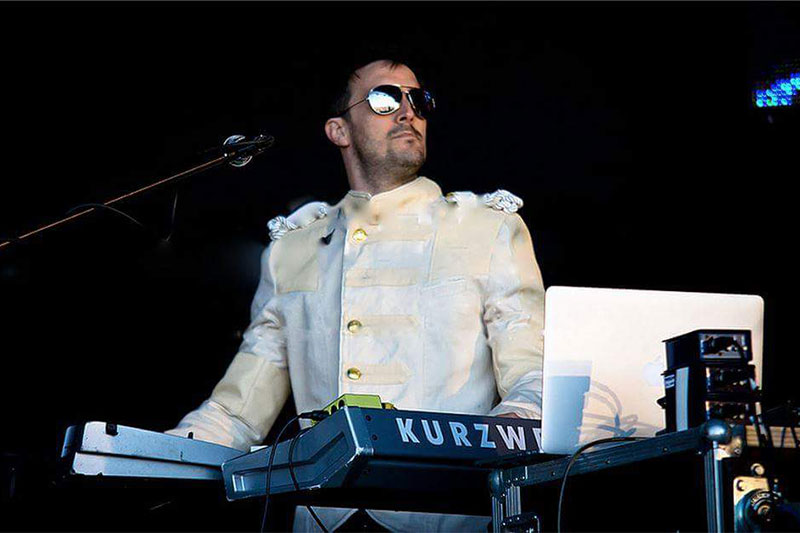 The live concert is recreated by a band who will be playing all the greatest hits by Freddie Mercury, Brian May, Roger Taylor and John Deacon from September 22 to 25. If you want to experience this amazing concert, you best get your tickets now because the show on September 23 and 24 are already sold out.

You’ll get it all – Freddie’s on-stage antics and irrepressible personality, driven on by a band brimming over with superb musicianship and featuring a score of nonstop belters.

The show is for two hours and is packed with royal entertainment.

Some of the popular songs that will be belted out include We Will Rock You, Bohemian Rhapsody, I Want to Break Free, I Want it All, Killer Queen, Somebody to Love, Crazy Little Thing Called Love, Another One Bites the Dust, The Show Must Go On and much more.

Excited? You can get your tickets here.

Head here one hour early to grab a drink or two at the bar. If you’re not drinking, do make it a point to come on time because if you’re late you may not be allowed to enter. Don’t forget your masks.

Culture
Things to do
EDITOR’S PICKS
What’s On Nightlife Awards 2021: Here are the nominees...
READ MORE
It's back! What's On Lock In returns to Media One Hotel
READ MORE
Arts and culture: 5 spots we can't wait to visit at Expo 2020 Dubai
READ MORE
UAE petrol prices are set to decrease in September 2021
READ MORE
MOST POPULAR
6 sweet things to do in Abu Dhabi this week: Sep 26 to 29
Play in an Oktoberfest-themed golf tournament in Dubai this October
Why OPA's entertainment is unlike anywhere in Dubai
Soho Garden set to open second venue on Palm Jumeirah this winter
Enjoy the magic of the Mediterranean with Myrra's live Spanish music night
YOU SHOULD CHECK OUT
Our website uses cookies and other similar technologies to improve our site and your online experience. By continuing to use our website you consent to cookies being used. Read our privacy policy here.