Get your tickets before they sell out…

Listen up theatre fans! Pulitzer Prize finalist, The Wolves is being performed at The Junction in Alserkal Avenue this weekend and its one you do not want to miss.

The Wolves is a 2016 play by Sarah DeLappe and was a finalist for the 2017 Pulitzer Prize for Drama (so, you know it’s going to be good!). It is performed by an all-female cast from the director to the talented local actors and crew.

The Wolves follows the lives of a women’s indoor soccer team as they go through their pre-game warm-up routines. The girls talk about everything from the mundane to trivial gossip, genocide, menstrual cycles and more. 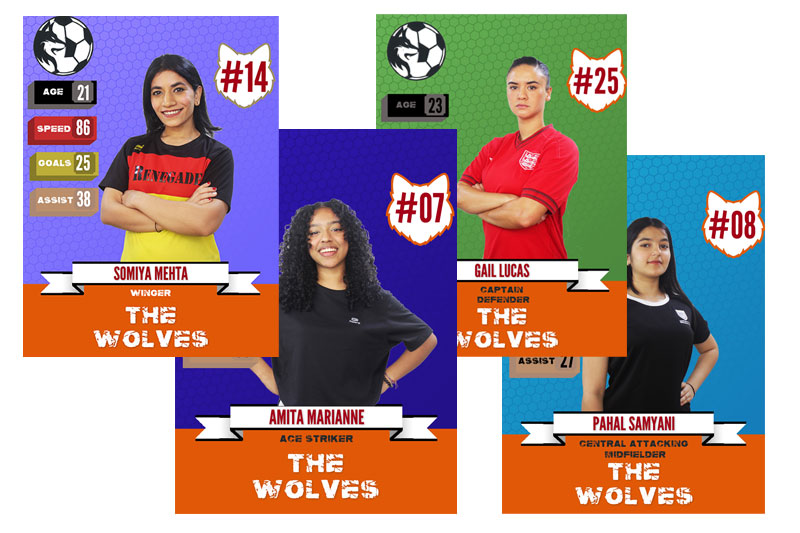 At first, the characters seem indistinguishable, as each is referred to by only her jersey number. Quickly though, as the play progresses, we get to know the background of these nameless characters and they soon become real and audience members will surely find a character they truly resonate with.

As the play progresses, a lot of what is unsaid will be revealed and everything that was unspoken, unsaid and ignored is suddenly impossible to be sidelined or overlooked.

A piece of original music has been created by Zehra Ahmed which only adds to the richness of the play.

Aditi Nath, a mental health practitioner and Director of the play stated that the play stood out to her because of its uniquely different structuring. She is thrilled to work with an all-female cast and crew who has helped her pronounce these layers in a subtle but obvious fashion.

Senora D’Mello, one of the actors of the play stated that it is such a refreshing change to the theatre scene in Dubai adding that most scripts and plays have had an all-male cast or a majority male cast.

She added that the story breaks the stereotypes that ‘sports are just for men’ and is an ’emotional rollercoaster ride that explores female friendships, their troubles, and how they navigate through it all.’

Want to see this performance? Here are the ticket details. 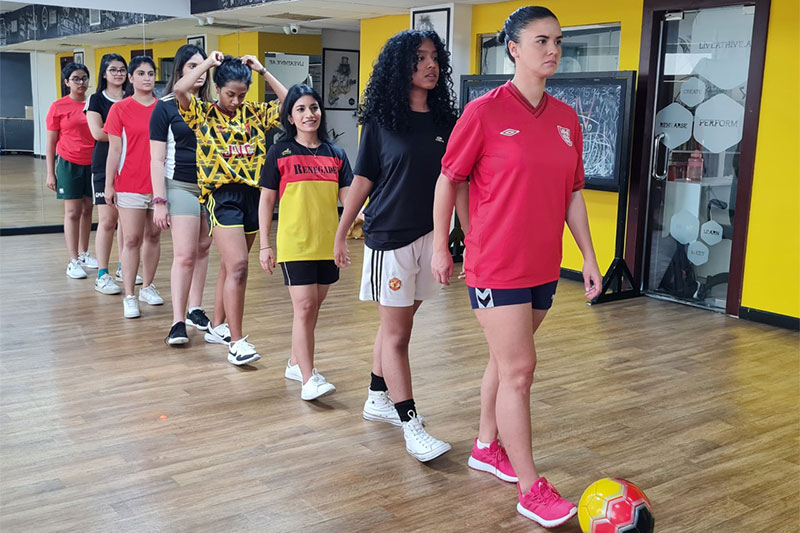 There are five performances of The Wolves at The Junction in Alserkal Avenue.

Tickets are priced at just Dhs100 per person, and if you want to catch this not to be missed performance, it’s best to secure your tickets now. You can get your tickets here.

For any information, reach out to the production team on their Instagram.

Culture
Theatre
Things to do
EDITOR’S PICKS
What’s On Nightlife Awards 2021: Here are the nominees...
READ MORE
It's back! What's On Lock In returns to Media One Hotel
READ MORE
Arts and culture: 5 spots we can't wait to visit at Expo 2020 Dubai
READ MORE
UAE petrol prices are set to decrease in September 2021
READ MORE
MOST POPULAR
This green Abu Dhabi space will stage a pub garden with live music
Treat yourself with the ultimate comfort food at Denny's
8 spots to enjoy a free cup of coffee this weekend
It looks like Khalid and Lewis Capaldi are headlining the Abu Dhabi F1 concerts
Stunning mountain retreat Six Senses Zighy Bay is reopening in Oman
YOU SHOULD CHECK OUT
Our website uses cookies and other similar technologies to improve our site and your online experience. By continuing to use our website you consent to cookies being used. Read our privacy policy here.