When opening a new wellness studio in the UAE, you’ve got to do something different. It’s a packed marketplace that has seen even the biggest chains fall under the weight of expectation.

But the folks behind Matcha Club may just have the formula to avoid the same fate. By combining the city’s most on-trend sport with the UAE’s best yoga teachers and the people behind a What’s On Award-winning café, Matcha is the new boutique club ready to wow in Al Quoz.

Located about two blocks away from Alserkal Avenue, the Matcha Club has all the design elements of a chic Californian hideaway, where tree-lined pathways lead you past padel courts painted in burnt orange and divided by oversized flora, picture-perfect outdoor courtyards, and on towards two crisp white wellness studios. 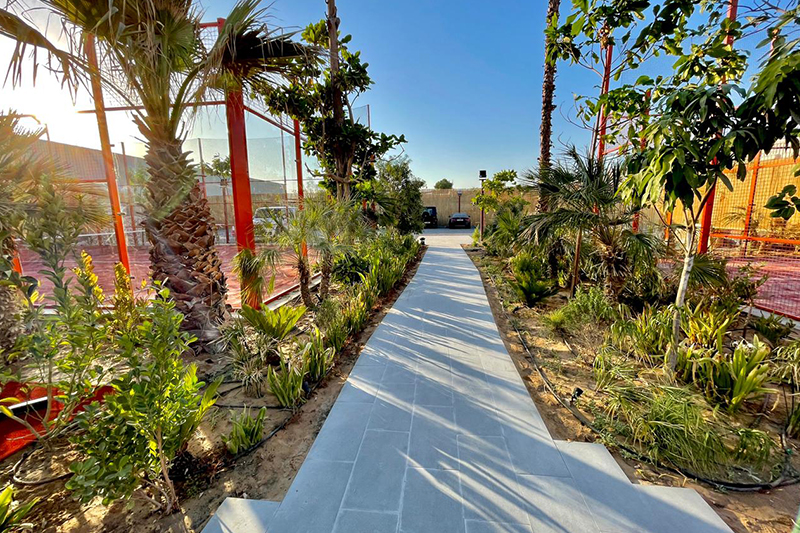 The studios already host a jam-packed schedule of yoga and movement classes hosted by top teachers, including Laura Farrier, Melissa Ghattas, Nitai Krishna and Dina Ghandour, and 5 Rhythms teacher Lina Nahhas. Soon, a cafe called Nette will occupy the centre space, which we believe will be run by the Cassette cafe team. 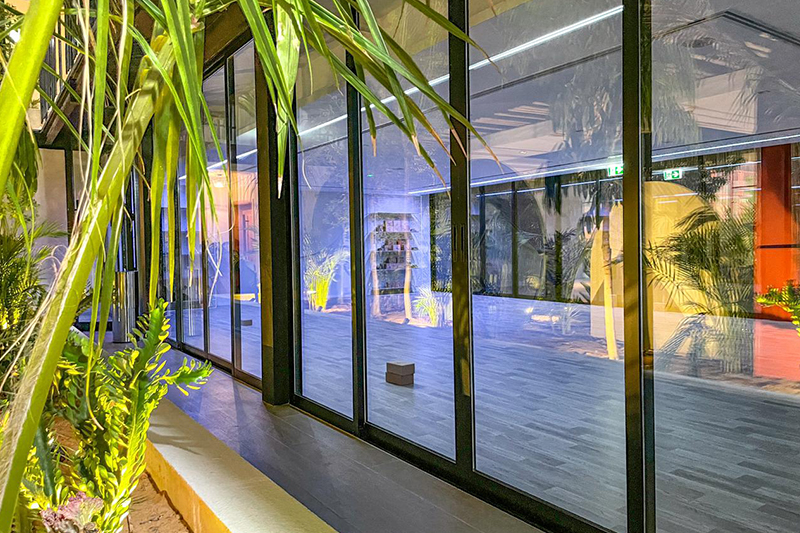 If you’ve yet to play padel, it’s pretty much the new buzz word in fitness. Played predominately as a doubles game, it’s very similar to regular tennis with a bit of squash thrown in: the court is about 25 per cent smaller than a tennis court and enclosed in glass walls, which can also be utilised during play – and metal mesh fences that can’t. 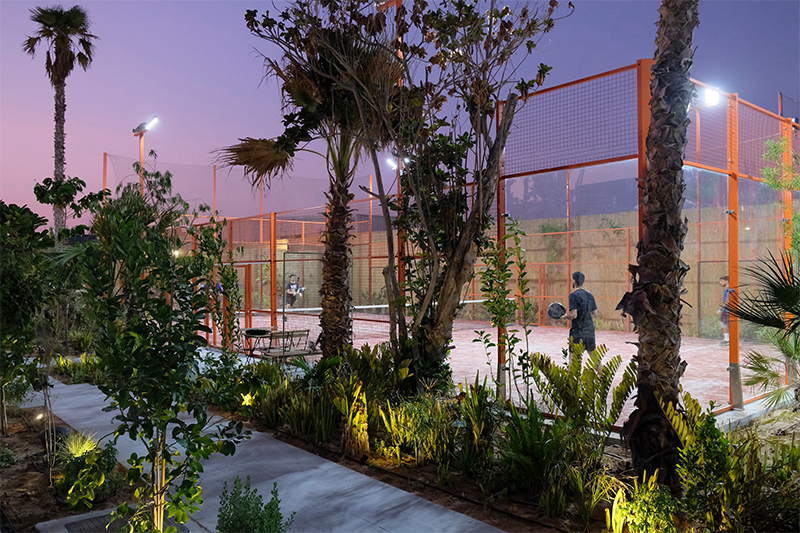 Outdoor
Sport & Fitness
Well-being
EDITOR’S PICKS
When is the UAE's next public holiday?
READ MORE
Zanzibar-inspired restaurant Mikoko Hut opens at UAQ mangrove beach
READ MORE
Christmas Day in Dubai: Festive brunches, lunches, roasts and more to book
READ MORE
This magical winter garden is back at Habtoor Palace Dubai
READ MORE
MOST POPULAR
Exclusive reveal: Gorgeous new Bar Buci opens at Jumeirah Al Qasr
Iconic restaurant Beach Bar & Grill reveals a new look
A huge new dining and entertainment venue to open on Bluewaters Island
Eat around Atlantis, The Palm at this annual festive mega feast
NYE 2021: Where to spend New Year's Eve in Dubai
YOU SHOULD CHECK OUT
Our website uses cookies and other similar technologies to improve our site and your online experience. By continuing to use our website you consent to cookies being used. Read our privacy policy here.