This Heinz Beck brunch at Waldorf Astoria just got an upgrade

Those that surf the top-tier foodie circles of Dubai are probably already well acquainted with haute cuisine haunt, Social by Heinz Beck.

Social’s hugely popular Sociale Saturday brunch has been an essential weekend session for many, combining some of the finest ingredients, entertainment and gastronomic creativity in the city. But, as with the produce, Chef Beck likes to keep the experience fresh, so in collaboration with Social’s Head Chef Francesco Acquaviva, the brunching menu has been given a thorough remix and reimagining; and the made-over menu is now available, every Saturday between 1pm and 4pm from just Dhs400. 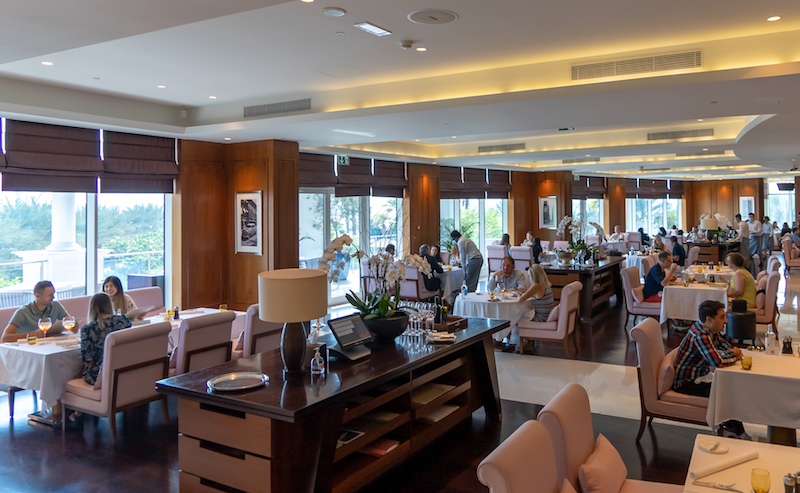 The Dhs600 deluxe beverage option includes classic Italian cocktails, wines, beers and craft mixology conducted tableside with the help of a roving drinks trolly. The soundtrack to this affair comes care of a resident DJ, who’ll be making ambient deck selections that pair perfectly with the laidback sophisticated mood.

Some of the headline dining acts of this new brunch menu include the glorious carby croquette-fest that is homemade suppli; prime beef tartare with black truffle; precision-seared tuna with avocado and sesame; and a fine de claire oyster platter. 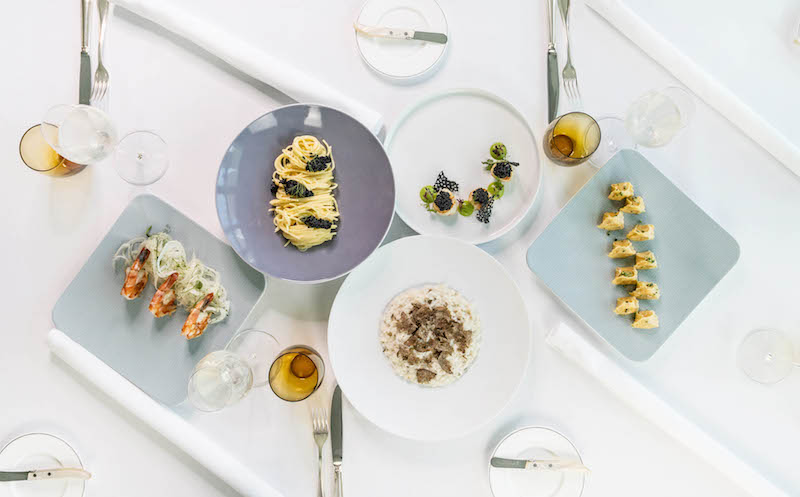 This upgraded feast also boasts new pasta and arborio options including black truffle risotto, spaghetti with lemon and caviar, and the signature swoon dish that gets all the regazzi scambling to the yard, fagotelli carbonara *gestures in Italian*.

The new A-List of principal dishes include seared scallop with green peas and truffle; beef tenderloin “Rossini”; and tiger prawns accompanied by a fennel and orange salad. 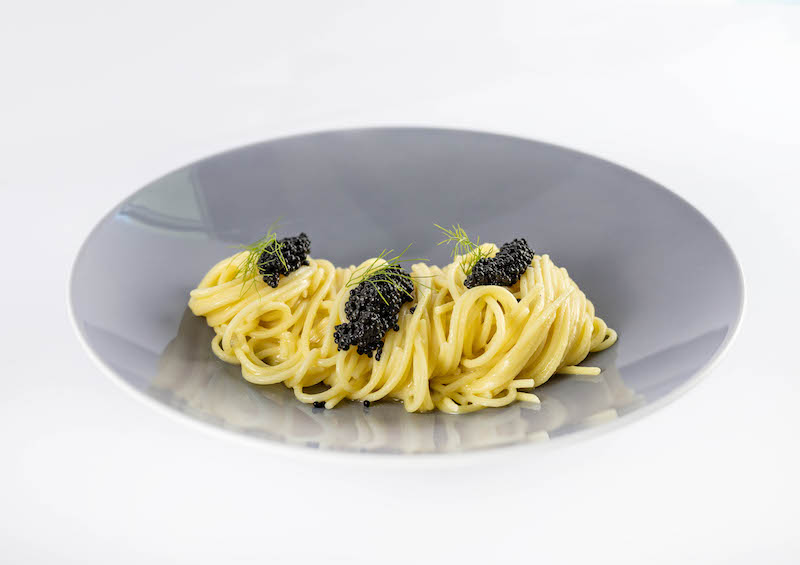 Finish this foodie fiesta with a sweet finesse of desserts such as raspberry 1.1; milky way; and chocolate sable with caramel ice cream.

Eat & Drink
Partner Content
Things to do
EDITOR’S PICKS
When is the UAE's next public holiday?
READ MORE
Zanzibar-inspired restaurant Mikoko Hut opens at UAQ mangrove beach
READ MORE
Christmas Day in Dubai: Festive brunches, lunches, roasts and more to book
READ MORE
This magical winter garden is back at Habtoor Palace Dubai
READ MORE
MOST POPULAR
The next Regional Artist Spotlight act is: Tamtam
6 brilliant things to do in Dubai this week: December 5 to 8
Party 75 floors high: A brand new club opens at SLS Dubai
6 awesome things to do in Abu Dhabi this week: Dec 5 to 8
Anantara's luxury resort on The World Islands to open on December 18
YOU SHOULD CHECK OUT
Our website uses cookies and other similar technologies to improve our site and your online experience. By continuing to use our website you consent to cookies being used. Read our privacy policy here.