If you are a top-tier pastry chef, there are few sweeter spots to choose for a dessert launch than Armani/Ristorante, in the world-famous Burj Khalifa. 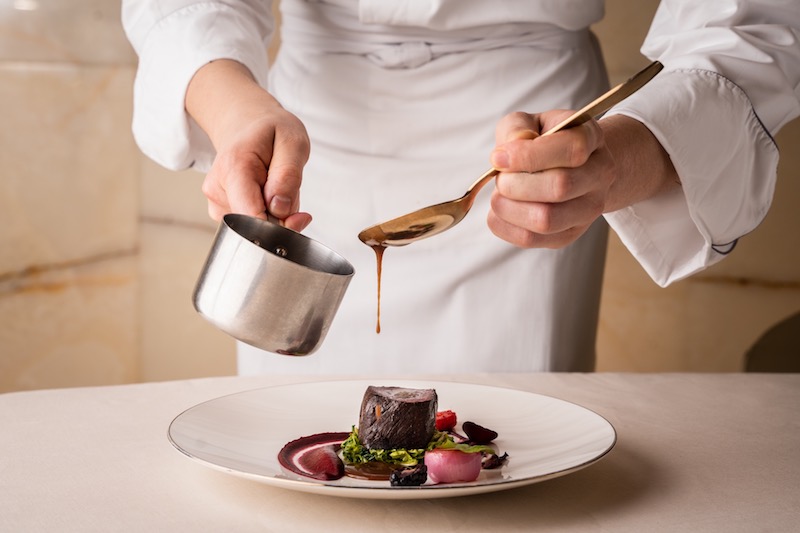 For one evening only, Friday November 19, diners can enjoy the dessert as part of an indulgent collaborative six-course menu, co-created with resident Chef de Cuisine Giovanni Papi, available to the city’s most discerning foodies at Dhs649. A cleverly curated wine pairing is available for a further Dhs499

Seats are extremely limited, for this special event, email restaurant.reservations@armanihotels.com, or call (04) 888 3666 to secure your seats now. 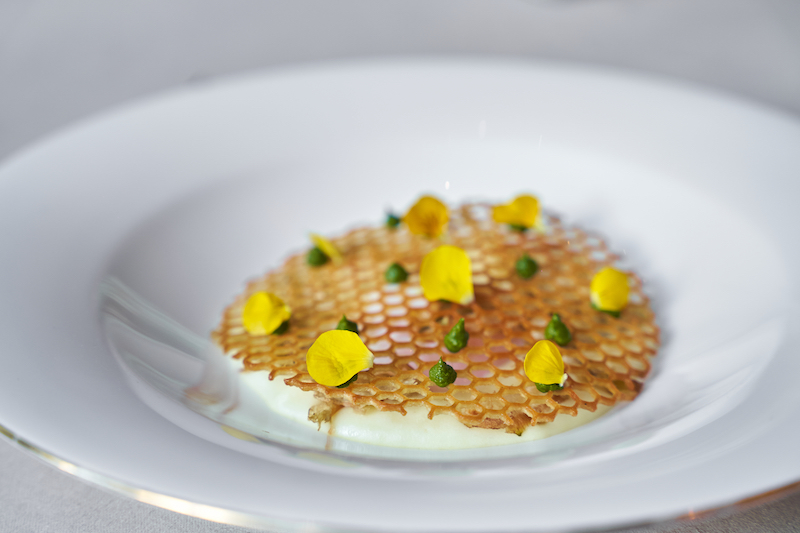 Proof is in the pudding

When it comes to cake-making credentials, they donut come much more impressive than those of Chef Roger van Damme.

He’s been engineering sweet treats and esteemed works of dessert art since childhood, Chef Roger gained his professional qualifications in his native Netherlands, before further finesse training in the spiritual heartland of pastry, France and Switzerland. 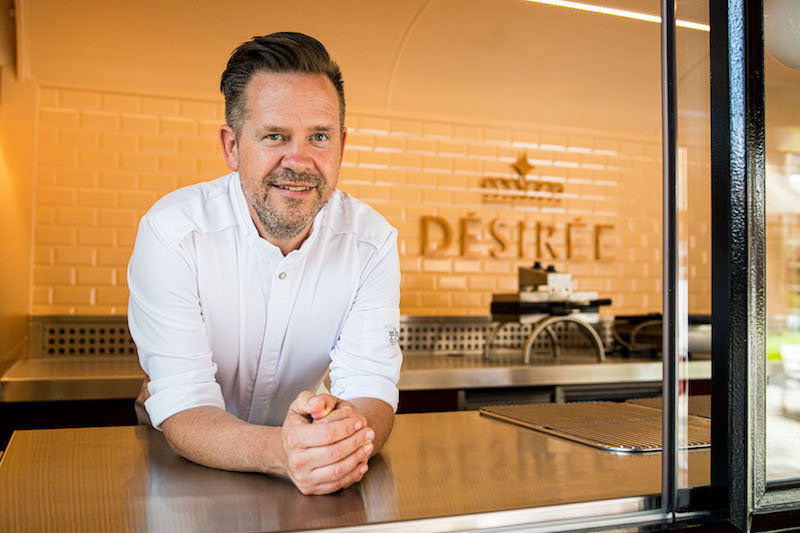 1994 saw the birth of perhaps his most famous creation, Het Gebaar — now one Michelin star awarded location. Chef Roger has won a Gault & Millau Chef of the Year, and has subsequently been named ‘Best Pastry Chef in the World in 2017’, at the Best Chefs Awards.

For the genesis of this special six-course menu at Armani/Ristorante , he joins resident Chef de Cuisine Giovanni Papi — Middle East Hospitality Excellence’s Rising Star of the Year 2020 – who’ll be taking care of the savoury contingent.

Your meal begins with a pair of seductive amuse bouches, followed by a parmesan fondue-filled fried beignet; then there’s the slow-cooked beef loin carpaccio; Sardinian style risotto with blue lobster; and 61.5º poached mountain egg with artichoke and smoked potato. 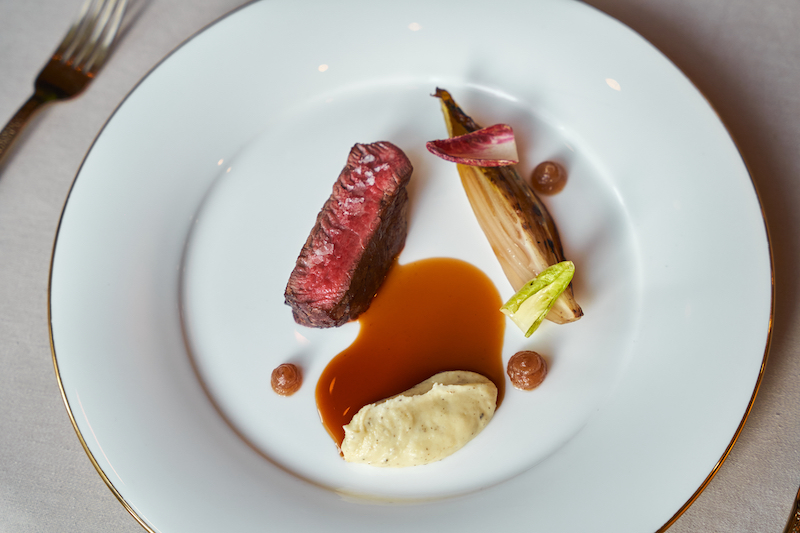 Of course, we’re not a liberty to discuss the precise details of the grand finale, but suffice to say — it will pay creative tribute to the world’s tallest building, the one in which it will be served, the Burj Khalifa.

Eat & Drink
Partner Content
Things to do
EDITOR’S PICKS
Here's the full list of UAE public holidays in 2023
READ MORE
23 incredible things to look forward to in the UAE in 2023
READ MORE
Hidden gems: 10 UAE desert pop-ups to discover this winter
READ MORE
Where to travel in 2023: 10 new flight routes from the UAE
READ MORE
MOST POPULAR
The best new breakfast spots to try in Dubai
Inject some culture into February with 14 cool exhibitions in Dubai
Plans unveiled for a scenic new 93km cycle highway in Dubai
A free full moon beach party is happening in Dubai this weekend
42 parks with outdoor barbecue facilities in Abu Dhabi
YOU SHOULD CHECK OUT
Our website uses cookies and other similar technologies to improve our site and your online experience. By continuing to use our website you consent to cookies being used. Read our privacy policy here.