Written by:
Lauren Fletcher
5 days ago

Three different concepts will be revealed over a two-year period…

If you’ve got your finger firmly on the pulse of London’s restaurant scene, you may have heard of The Cinnamon Club before. It’s the celebrity-loved Indian restaurant by Vivek Singh, and now it is making its way to Dubai for the very first time. You’ll be able to experience it from December 1, and here What’s On can exclusively bring you the first look at the venue.

The fine-dining Indian restaurant group has just celebrated its 20th anniversary, so it’s a perfect time to open in Dubai. You’ll find The Cinnamon Collection Dubai at Park Hyatt Dubai and, over a two-year period, it will reveal three totally different concepts in the space: The Cinnamon Club, Cinnamon Kitchen and Cinnamon Bazaar. 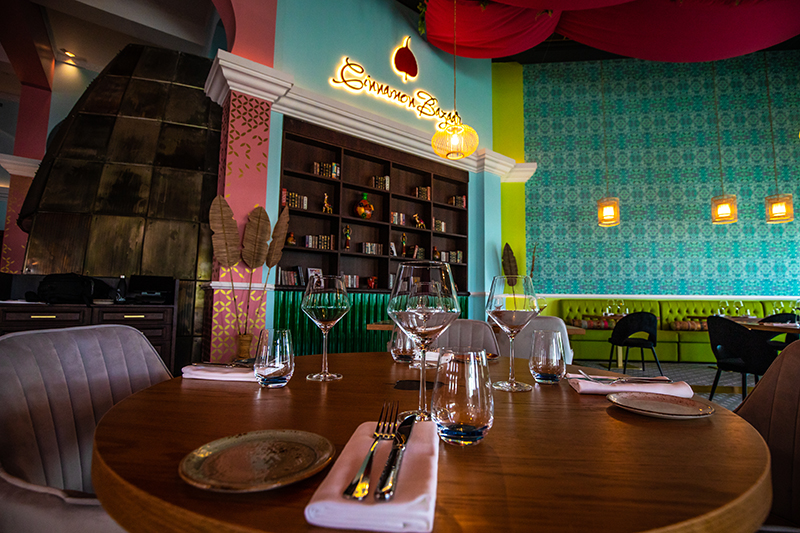 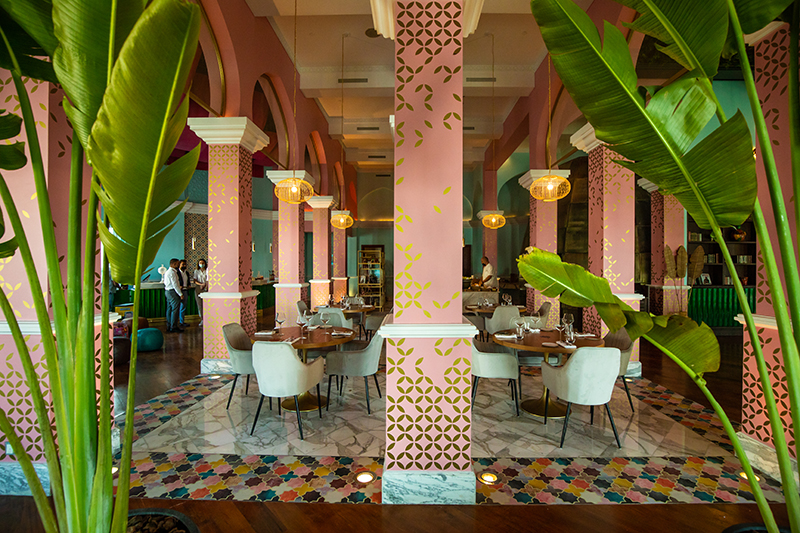 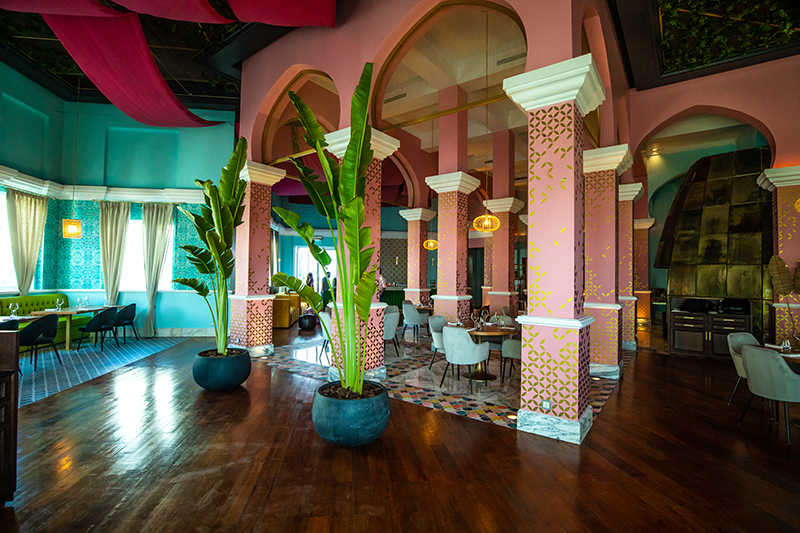 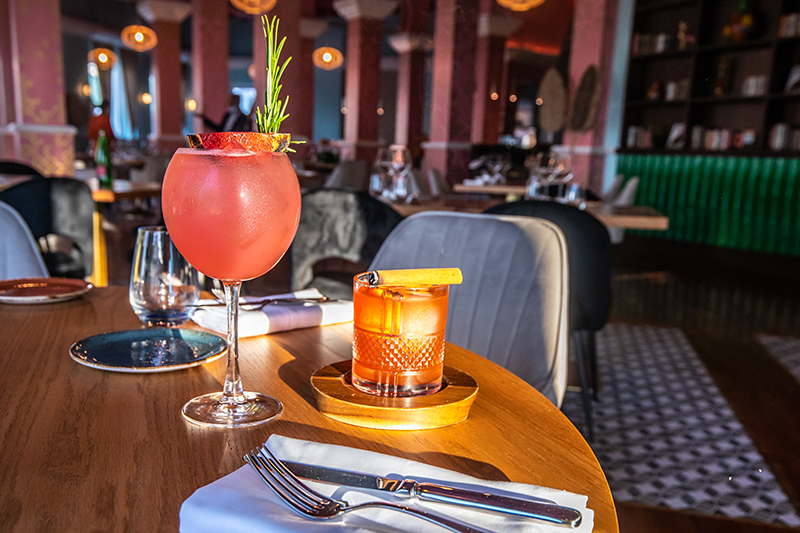 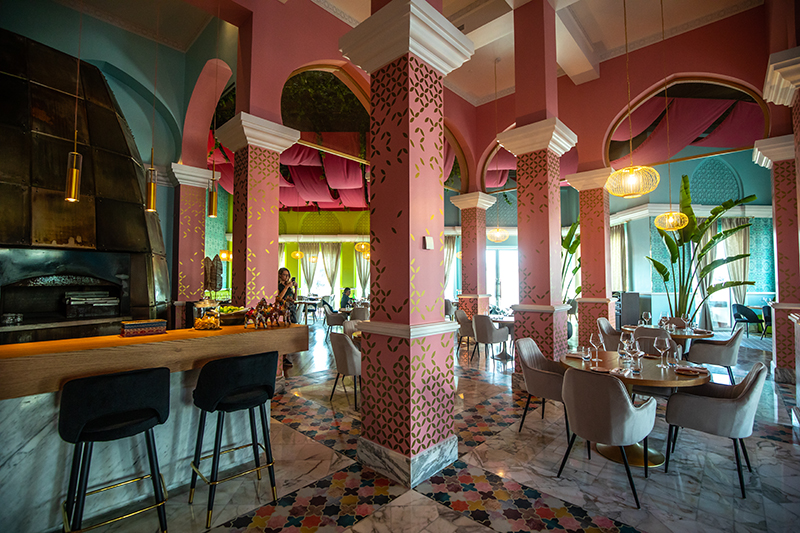 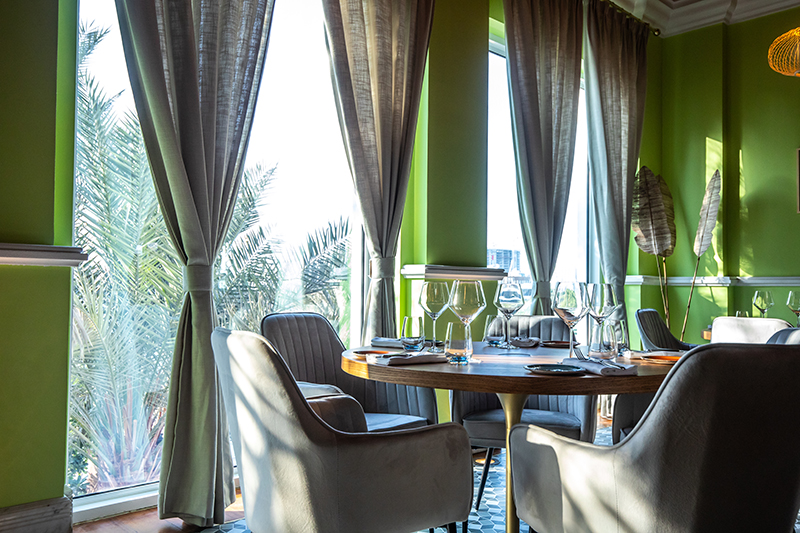 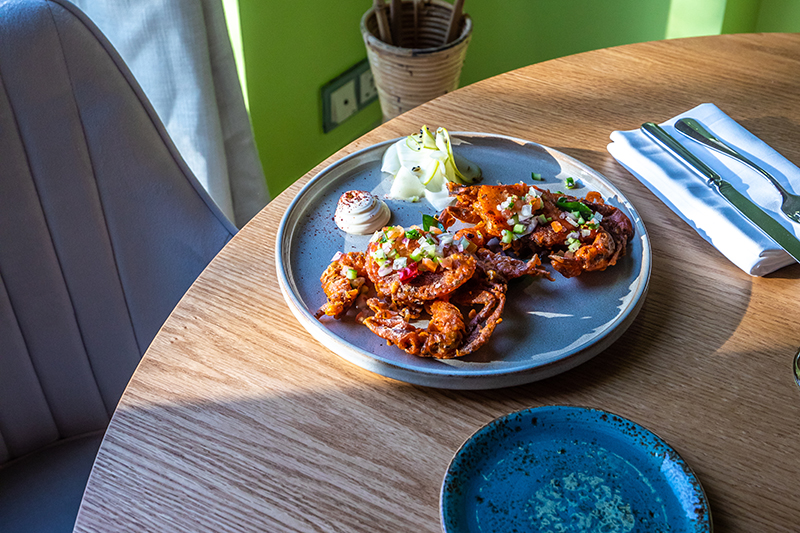 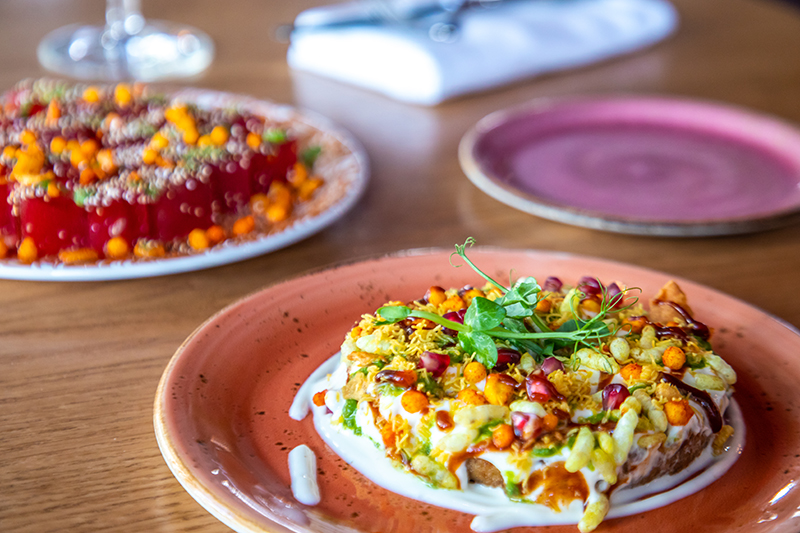 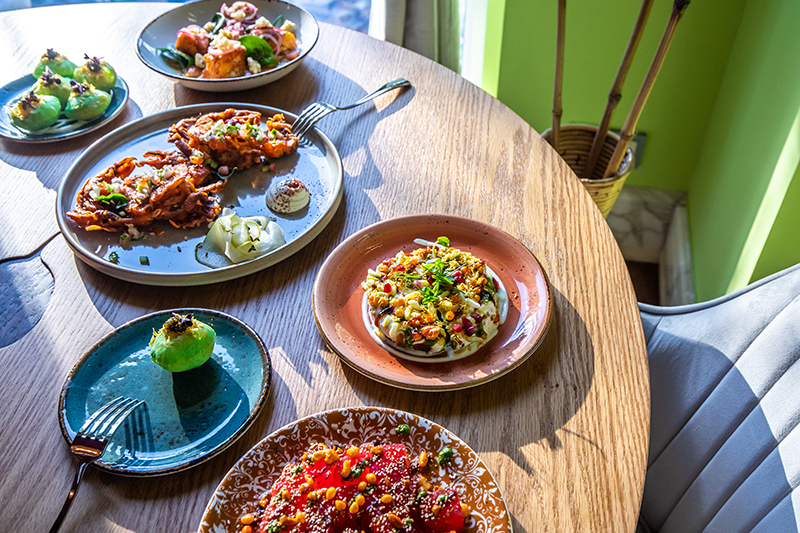 First up, from December 1, is the Cinnamon Bazaar that aims to ‘evoke the hustle and bustle of the bazaars dotted along the traditional trading routes that collected the empires of the Old World’. The space is stunning, with a bright palette of pinks, greens and turqoises, perfectly exemplifying the rich heritage, fabrics and vibrancy of the bazaars. Pink fabric drapes from the ceilings, and the shelves are stocked with gorgeous little trinkets and books.

Dishes are equally as vibrant and colourful, with some of the signature plates including Calcutta spiced crab and beetroot in chickpea batter, chicken Haleem with masala sourdough toast. There will also be ‘Bazaar Plates’ which are better ordered to share and include things like Cinnamon Bazaar’s famous Lamb roganjosh shepherd’s pie. The chefs will prepare your food in a dramatic open kitchen, and expertly-crafted cocktails compliment the dishes beautifully.

Authentic Indian street food will also be available from a cool cart. Afternoon tea will come in the form of ‘Bazaar High Chai’ and includes sandwiches such as Masala fish finger with homemade tomato chutney, and Kadhi chicken spring roll with kasundi ketchup. Desserts include saffron macaron, coriander pistachio cake and rosewater marshmallows.

Later on in Spring 2022, Cinnamon Bazaar will become Cinnamon Kitchen, before it transforms once again in Autumn 2022 to become The Cinnamon Club. More details will be revealed on these concepts later.

Vivek Singh, Executive Chef and Founder of The Cinnamon Collection, said: “We are delighted to be working with Park Hyatt Dubai and excited to be able to bring all three brands to Dubai. This year marks the 20th anniversary of our first restaurant, The Cinnamon Club, so it feels a fitting moment to extend our brand reach overseas. It’s a pleasure to be working with Park Hyatt Dubai who, like The Cinnamon Collection, have a longstanding and deserved reputation for excellence. We look forward to welcoming a new group of diners when we open our doors in September.”

Eat & Drink
Restaurants
EDITOR’S PICKS
When is the UAE's next public holiday?
READ MORE
Zanzibar-inspired restaurant Mikoko Hut opens at UAQ mangrove beach
READ MORE
Christmas Day in Dubai: Festive brunches, lunches, roasts and more to book
READ MORE
This magical winter garden is back at Habtoor Palace Dubai
READ MORE
MOST POPULAR
The next Regional Artist Spotlight act is: Tamtam
6 brilliant things to do in Dubai this week: December 5 to 8
Party 75 floors high: A brand new club opens at SLS Dubai
6 awesome things to do in Abu Dhabi this week: Dec 5 to 8
Anantara's luxury resort on The World Islands to open on December 18
YOU SHOULD CHECK OUT
Our website uses cookies and other similar technologies to improve our site and your online experience. By continuing to use our website you consent to cookies being used. Read our privacy policy here.