Sponsored: More 90s nostalgia than you can shake an N64 controller at…

The 90s really were a simpler time.

The will-they-won’t-they drama of Britney and Justin. Snake on your Nokia 3310? Completed it mate. Remember the guilt-sweat neglect of your Tamagotchi? Anthropomorphic turtles named after Renaissance artists? Colour Gameboys? Swapping Pogs? The actual birth of the internet? Keeping up with The Simpsons? SuperSoakers? Pulp Fiction finger scissor dancing? Furbies? Baywatch? Friends? Brad and Jen? Screech? Vetoing OddJob on GoldenEye? MTV Cribs? The entirety of the Grunge music scene? Girl Power and Bubblegum Pop? MmmBop? Whatever Barbie Girl was?

It’s these things, and the warm spirit of nostalgia that they represent, that is being celebrated at The Meydan Hotel’s Farriers Restaurant for their throwback Thursday 90s-themed night brunch. It takes place between 7pm and 11 pm, and packages for this retro fest start at just Dhs149 (and the unlimited house drinks package is just Dhs299). 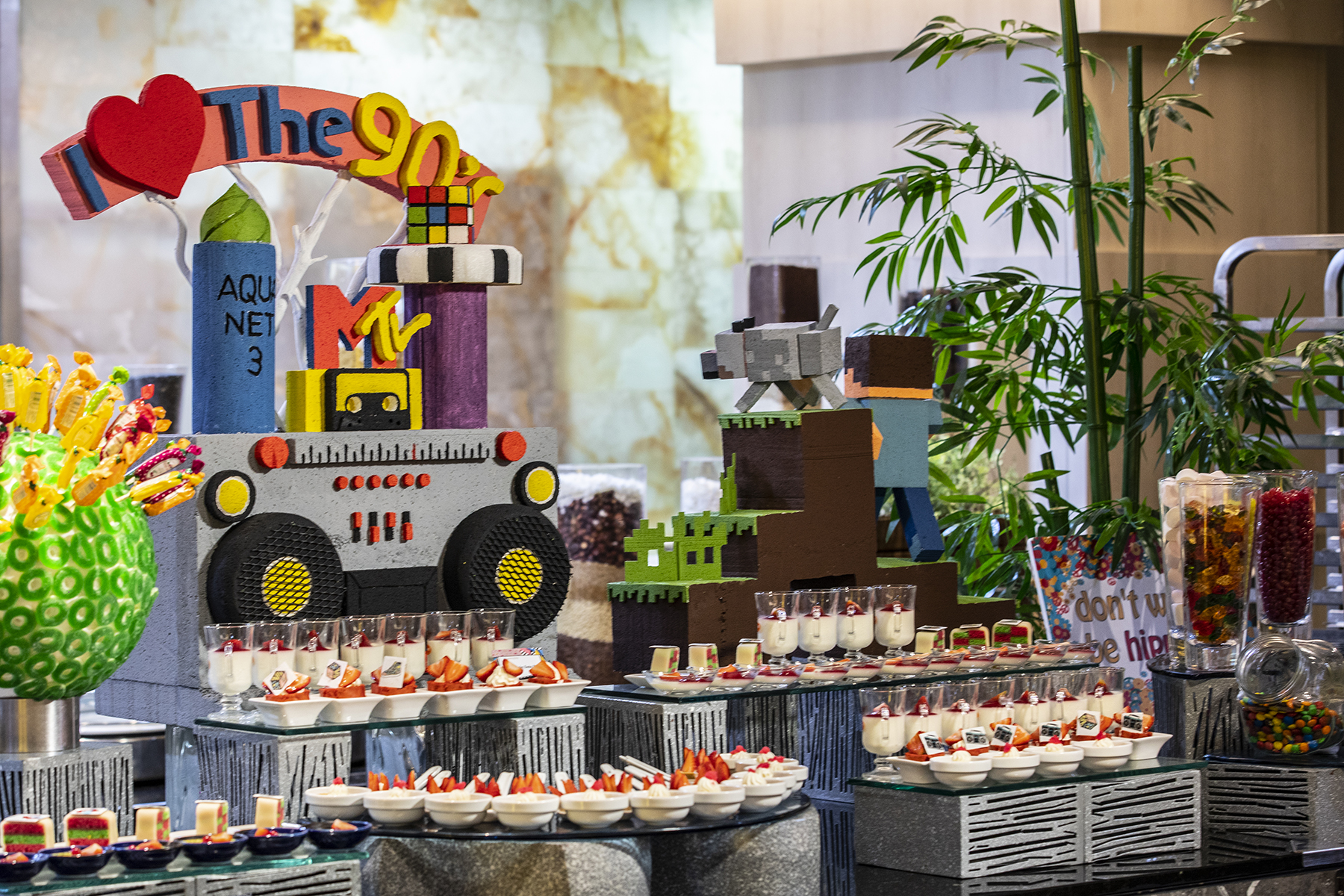 Your ‘Back To The 90s’ themed menu for the night is a veritable feast of late Twentieth Century cuisine including Texan style barbecue brisket sandwiches (prepared at a live cooking station); load up your dog the way you like it at the hot dog station; everybody’s favourite buttery garlic treat Chicken Kiev; big hearty umami slabs of Shepherd Pie; enticing Teppanyaki; yards of Italian carbs and more.

There ain’t no party like a 90s a party, because a 90s party has 90s tunes. And this nostalgic night out is no exception. The resident DJ will be firing off a setlist of pre-Y2K bangers from boy bands, girl bands, grunge groups, dancefloor-fillers and nightclub thrillers. 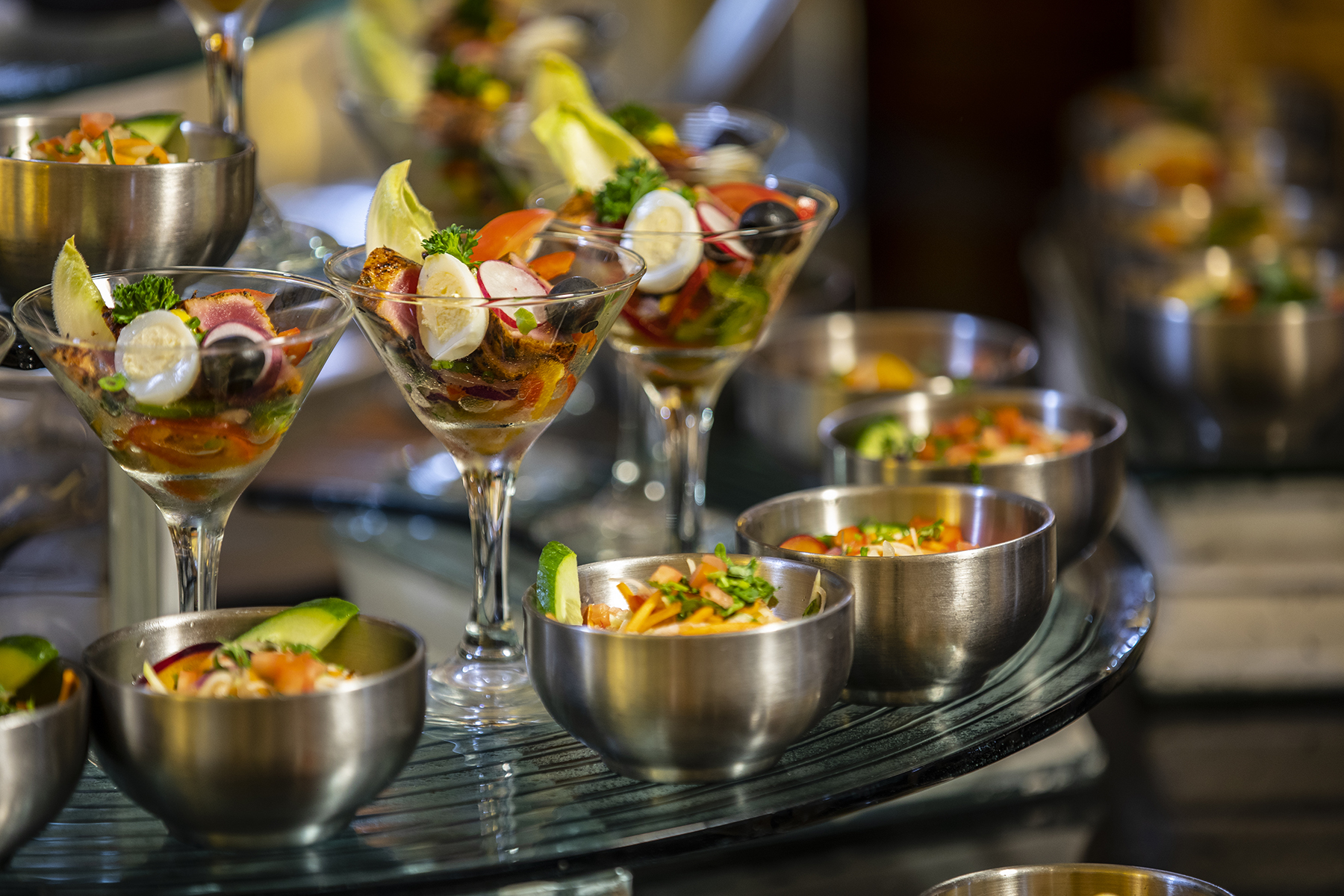 To help up the Insta game yet further, Farriers has curated a collection of 90s paraphernalia for you to take selfies with over the course of the night. And then there are the venue’s gorgeous green views of the iconic Meydan Race Couse.

Brunch
Eat & Drink
Partner Content
EDITOR’S PICKS
When is the UAE's next public holiday?
READ MORE
Zanzibar-inspired restaurant Mikoko Hut opens at UAQ mangrove beach
READ MORE
Christmas Day in Dubai: Festive brunches, lunches, roasts and more to book
READ MORE
This magical winter garden is back at Habtoor Palace Dubai
READ MORE
MOST POPULAR
Last chance to get your fast passes for Abu Dhabi F1 concerts
10 turbocharged things to do in Abu Dhabi this weekend: Dec 9 to 11
Deliveroo is dishing out free Krispy Kreme doughnuts
Bye bye Bidi Bondi, hello Byron Bathers Club
Four reasons to celebrate the festive season at Four Seasons Dubai
YOU SHOULD CHECK OUT
Our website uses cookies and other similar technologies to improve our site and your online experience. By continuing to use our website you consent to cookies being used. Read our privacy policy here.