Sponsored: Bohemia is back with live music, entertainment and more…

Alfresco season is swiftly on its way back which means beach days, sunshine and good times. You’ll find just that at Beach by Five Palm Jumeirah, which has relaunched its ‘Bohemia’ event, running every Friday, with international headlining DJs performing every week, plus food, entertainment and plenty of time to tan.

The ultimate beach spectacular Bohemia, every Friday from 1pm…

Lavish décor, festival style performances from dancers to a glitter station and a shaman, Bohemia is the ultimate beach extravaganza. Spend the day enjoying the best of international DJs from one of the double-width sun loungers, cool cabanas and jacuzzis set into the sand. There’s also a chic glass-walled pool out there too.

You’ll find the venue spilling out on to West Beach, with amazing views of the iconic Dubai Marina skyline. Five Palm Jumeirah is famous for its party vibes so round up the whole crew. The sunset from here is epic, so make sure to stick around to catch that perfect snap for the ‘Gram. 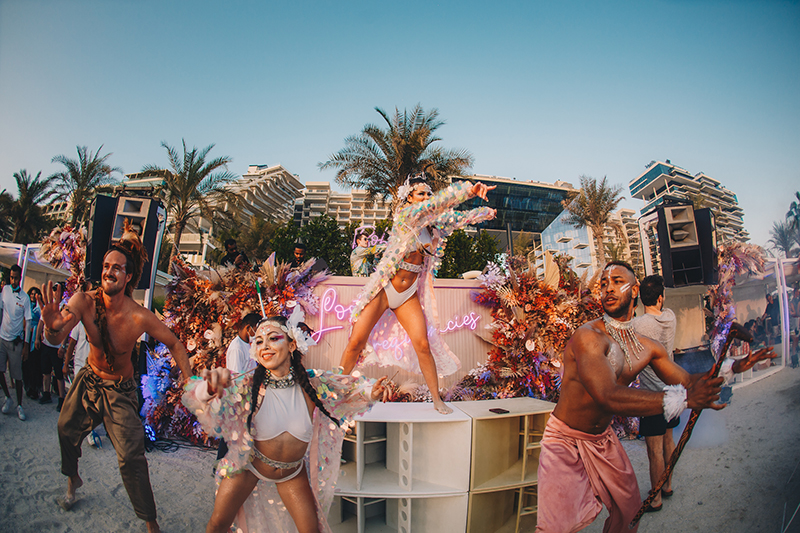 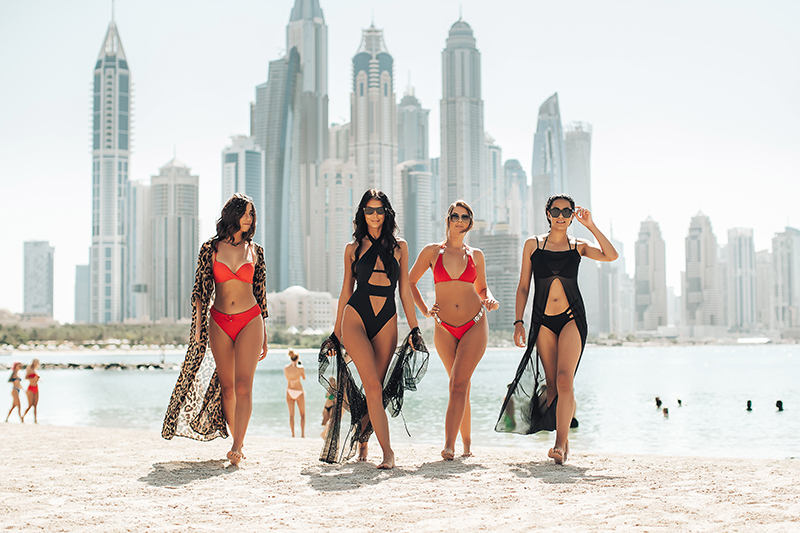 Sun beds have a Dhs1,000 minimum spend for up to two people. There are VIP cabanas priced from Dhs4,000 (up to six guests) or you can go all out with a VIP Sofa Lounge, with a Dhs6,000 minimum spend.

Partner Content
Pool Days
Things to do
EDITOR’S PICKS
When is the UAE's next public holiday?
READ MORE
Zanzibar-inspired restaurant Mikoko Hut opens at UAQ mangrove beach
READ MORE
Christmas Day in Dubai: Festive brunches, lunches, roasts and more to book
READ MORE
This magical winter garden is back at Habtoor Palace Dubai
READ MORE
MOST POPULAR
The next Regional Artist Spotlight act is: Tamtam
6 brilliant things to do in Dubai this week: December 5 to 8
Party 75 floors high: A brand new club opens at SLS Dubai
6 awesome things to do in Abu Dhabi this week: Dec 5 to 8
Anantara's luxury resort on The World Islands to open on December 18
YOU SHOULD CHECK OUT
Our website uses cookies and other similar technologies to improve our site and your online experience. By continuing to use our website you consent to cookies being used. Read our privacy policy here.