This Michelin talent restaurant will open at Yas Bay this month

Is this the start of the Yas Bay launch…?

We’ve known for a while now, the identity of some of the restaurants and bars that will be opening at — what will be one of the largest leisure and recreation hubs in the capital — Yas Bay.

One thing we have been in the dark about, however, is when we can expect the grand opening… Although from some news we received today, it seems that we might not have to wait too much longer to mangé at the bay.

Found on the southern lip of Yas Island, the Waterfront area of this upcoming multi-billion-dollar cuisine scene will provide a home to more than 30 exciting F&B projects. Some of these venues will be entirely new concepts; others will be regional firsts; a collection of them will be Abu Dhabi editions of popular Dubai haunts; and yet more are being delivered by well-respected and established creative teams that are known for other successful ventures in the emirate.

But few of the future fine dining names are creating quite the same buzz as that of Paradiso Nicole et Pierre. 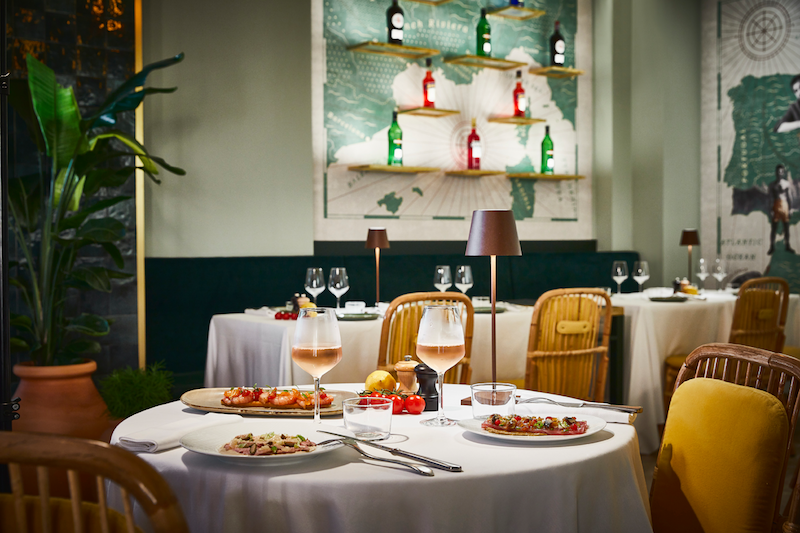 And according to our sources… it’s opening this month (November).

Diners will also be able to choose from a connoisseur’s collection of Pasta; roasted young cockerel; and grilled prime rib of beef.

The man behind the mixology, Emanuele Balestra — has also ensured that the restaurant’s botanical theme carries through into the crafting of the signature drinks. 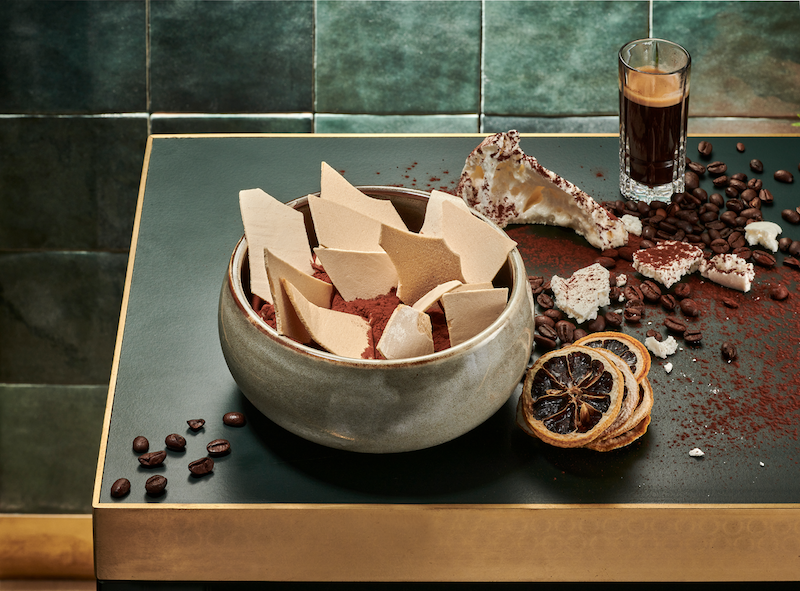 Beauty of the beats

Paradiso will feature live music on Thursdays and Fridays, and promises the services of a resident DJ every night of the week.

Stay tuned to What’s On for launch announcements of this and other Yas Bay restaurants.

Eat & Drink
Things to do
EDITOR’S PICKS
When is the UAE's next public holiday?
READ MORE
Zanzibar-inspired restaurant Mikoko Hut opens at UAQ mangrove beach
READ MORE
Christmas Day in Dubai: Festive brunches, lunches, roasts and more to book
READ MORE
This magical winter garden is back at Habtoor Palace Dubai
READ MORE
MOST POPULAR
The next Regional Artist Spotlight act is: Tamtam
6 brilliant things to do in Dubai this week: December 5 to 8
Party 75 floors high: A brand new club opens at SLS Dubai
6 awesome things to do in Abu Dhabi this week: Dec 5 to 8
Anantara's luxury resort on The World Islands to open on December 18
YOU SHOULD CHECK OUT
Our website uses cookies and other similar technologies to improve our site and your online experience. By continuing to use our website you consent to cookies being used. Read our privacy policy here.