The UAE is no stranger to a celebrity or two, and we’re loving the fact that they’re back. From pop stars to famous models and media personalities, here are the celebrities spotted in the UAE this week…

Rugby personality, DJ and author James Haskell is no stranger to Dubai. He was spotted DJ-ing at the Rugby 7’s over the weekend, and did an opening set for Disclosure. 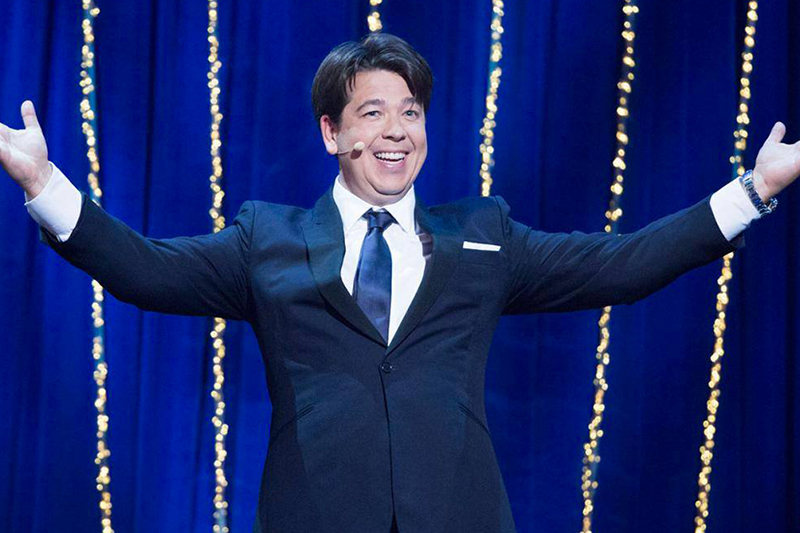 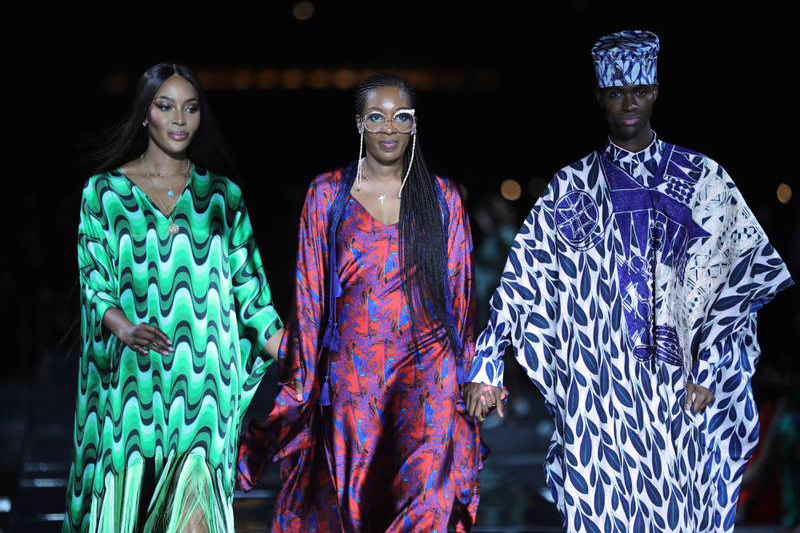 British supermodel Naomi Campbell was back on the catwalk for Arise Fashion Week showcasing the best of Nigerian fashion and music.

One third of the Jonas Brothers, Nick Jonas was in Abu Dhabi to perform live at the VidCon event on December 3.

Celebrities
EDITOR’S PICKS
Here's the full list of UAE public holidays in 2023
READ MORE
23 incredible things to look forward to in the UAE in 2023
READ MORE
Hidden gems: 10 UAE desert pop-ups to discover this winter
READ MORE
Where to travel in 2023: 10 new flight routes from the UAE
READ MORE
MOST POPULAR
Rafting, and surfing adventures are now back at this Abu Dhabi park
UAE fuel prices are rising in February
First look: City Social Dubai by celebrity chef Jason Atherton
Check out the out-of-this-world plans for Dubai's new private island resort
Dine with a view at Vida Dubai Marina & Yacht Club
YOU SHOULD CHECK OUT
Our website uses cookies and other similar technologies to improve our site and your online experience. By continuing to use our website you consent to cookies being used. Read our privacy policy here.