It opens for daredevils on January 21…

Think you have it in you to stomach the worlds’ fastest spinning rollercoaster? No, you don’t have to jump on a plane and travel more than 10,000kms as you can do it right here at Motiongate Dubai.

That’s right, Dubai Parks and Resorts has revealed a Lionsgate expansion, with not just one, but two brand new, world-first, record-breaking rides.

Motingate Dubai is already the region’s largest Hollywood-inspired theme park and now it is home to two new rides inspired by two of Lionsgate’s global hits – John Wick and Now You See Me.

The two record-breaking rides will open for daredevils on Friday, January 21 at Lionsgate Zone in Motiongate Dubai.

Here’s what we know about the two newcomers

We’ve been told that the rollercoaster inspired by the John Wick franchise is a world’s first. 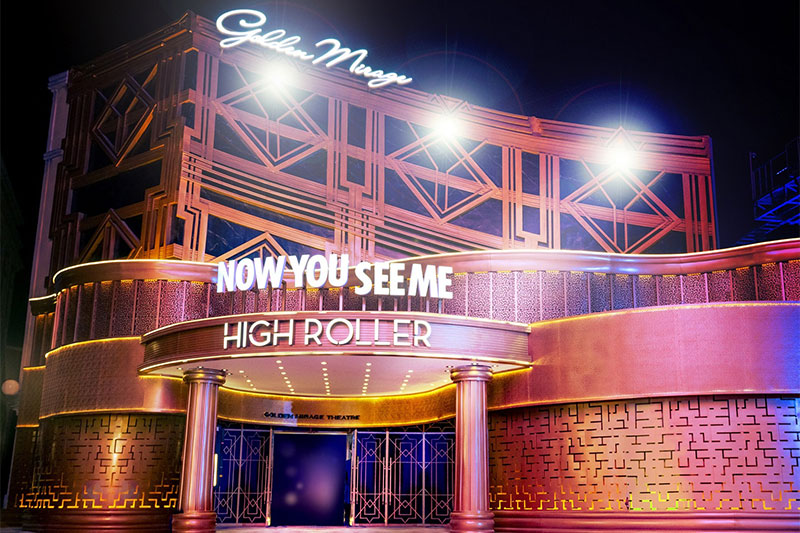 For massive thrills, the Now You See Me coaster is the world’s fastest single-car spinning rollercoaster. Its inspiration? The popular twists and turns of heist thriller, of course.

Cumulatively, with the launch of these new attractions, Motiongate Dubai now holds an impressive record of most rollercoasters in a single theme park in the Middle East.

If you are planning on visiting, take note as there are new timings. Motiongate Dubai is now open from Sunday to Thursday 11am to 8pm and on Friday and Saturday, the theme park is open from 11am to 9pm.