The end to your week, but much more on-fleek…

Remember ‘on-fleek’? It probably died a semantic death back in 2019, but like an absolute dad — we’re bringing it back with no regard for current trends. Also like a dad, we’ve checked the oil and dashboard lights on your weekend without asking you, turns out you need more of this.

OK so this week’s focus is not technically new, but as part of the 20th anniversary celebrations, Warner Bros. are re-releasing the timeless classic, Harry Potter and the Philosopher’s Stone — not least so a new generation can experience the magic, on the big screen. Whether you’re a lifelong fan or have inexplicably managed to avoid the series (definitely Slytherin) so far, it’s time to don the sorting hat one more time, jump aboard the Hogwarts Express and solemnly swear you’re up to no good. You’re a wizard, Harry…

Keeping you in the Loop 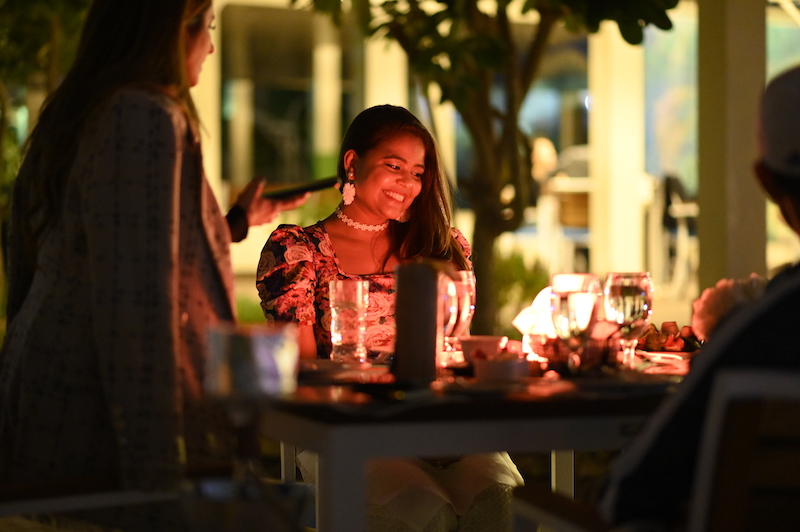 Head onto the soothing, white sandy beaches of Abu Dhabi’s Corniche this weekend and pay a visit to brand new dining adventure, Loop Beach, an alfresco restaurant on the shoreline of Bab Al Qasr. They serve premium grilled surf and turf in stunning waterside surrounds. And in case someone was in need of a sign, it’s a fabulous spot for a date night. 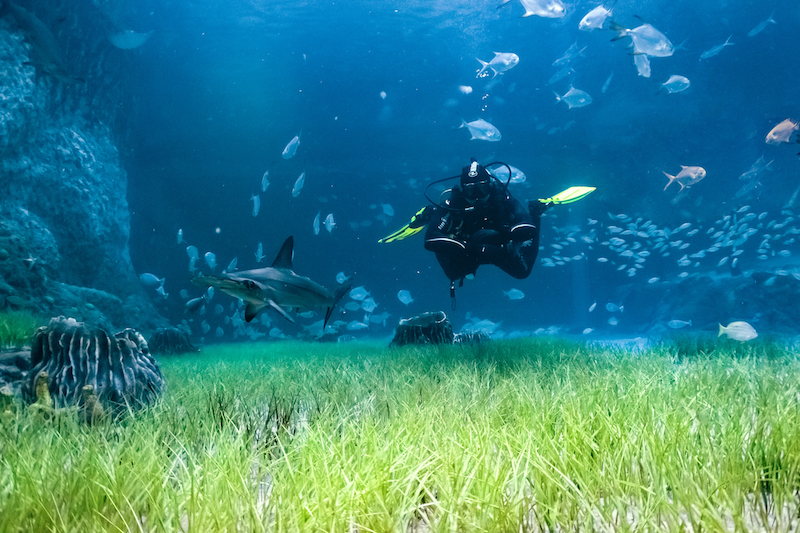 The National Aquarium is now offering you the opportunity to dive with sharks. And if watching Deep Blue Sea in your childhood isn’t permanently scorched into your subconscious, and this sounds like something you’ve always wanted to do, there are two ways you can mako this dream come true. Certificated divers can plunge into the tank and swim with massive 2.5m tiger sharks, lemon sharks and even a school of hammerhead sharks. Less qualified divers don’t have to miss out on the action either, they’ll receive an assisted descent into the National Aquarium’s main tank, which is home to the Middle East’s largest shark and ray collection.

The spice is right

Muscling into Yas Bay, full of Eastern promise, Asia Asia Abu Dhabi has been replicated from one of Dubai’s most popular Pan Asian restaurants. Its characterised by epic Eastern feasts, immersive decor, and special promotions that have a loyal following of their own. Sundays are sushi nights (unlimited sushi and a bottle of grape for Dhs330 per couple, 2pm to 6pm); Tuesdays are ladies’ nights — a special three course menu and three drinks is Dhs200 per person; and the award-winning Saturday ‘Spice Route’ brunch has packages form Dhs250.

A stitch in time

It’s just Dhs200 for pool and beach access at the Grand Hyatt’s beautiful facilities whether you visit on a weekday or on a weekend. And the best part is, you get the full amount back to spend on food and drink. Now that really is the high life. 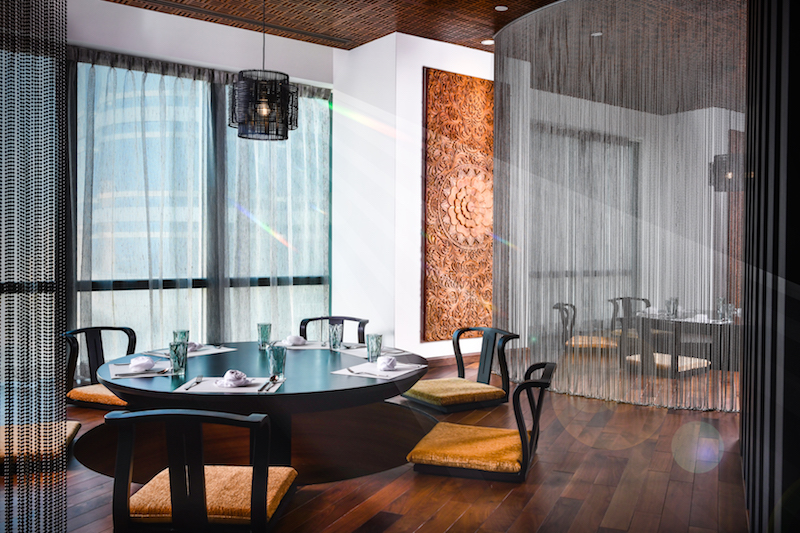 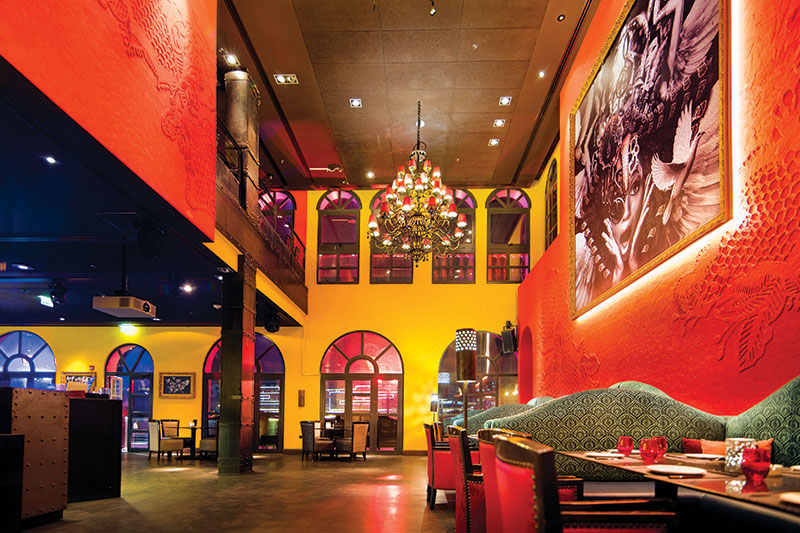 Barfly by Buddha Bar is just a super chic neo-baroque lounge, standing in front of Abu Dhabi residents, asking them for Dhs225. In return you’ll get a Sunday evening packed with vibe, bottomless bar bites and free flow beverages.

Culture
Eat & Drink
Family
Things to do
EDITOR’S PICKS
Here's the full list of UAE public holidays in 2023
READ MORE
23 incredible things to look forward to in the UAE in 2023
READ MORE
Hidden gems: 10 UAE desert pop-ups to discover this winter
READ MORE
Where to travel in 2023: 10 new flight routes from the UAE
READ MORE
MOST POPULAR
Nobu Hospitality to open luxury resort in Ras Al Khaimah
How to become the best version of yourself in 2023
106 amazing new restaurants coming to Abu Dhabi very soon
Rafting and surfing adventures are now back at this Abu Dhabi park
UAE fuel prices are rising in February
YOU SHOULD CHECK OUT
Our website uses cookies and other similar technologies to improve our site and your online experience. By continuing to use our website you consent to cookies being used. Read our privacy policy here.