If things do start to take a turn for the worst with Covid variants, and the zombie plague emerges, Abu Dhabi has always been a strong bet for a safe haven.

But its credentials as a potential ‘Alexandria’ are getting a massive boost this March with a pair of stars from the long-running AMC smash The Walking Dead, landing in Abu Dhabi for the 10th edition of the Middle East Film & Comic Con (MEFCC).

Tickets are on sale now from Dhs115, via mefcc.com 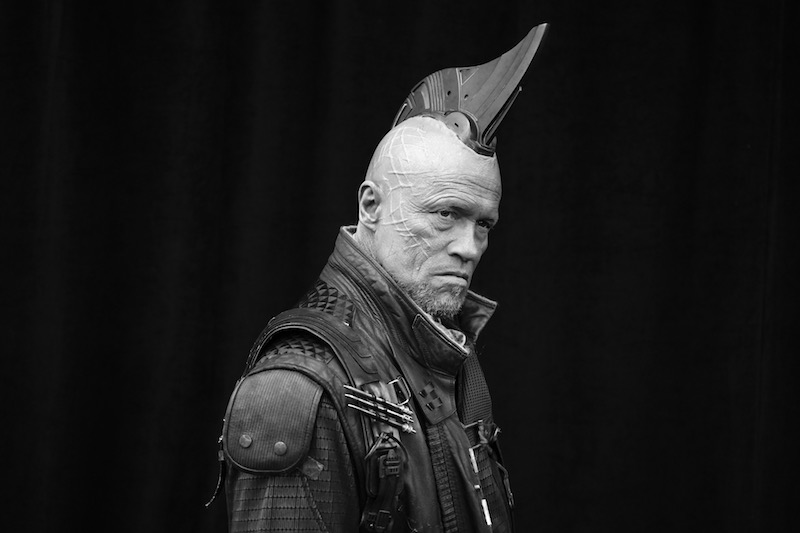 Michael Rooker has far more on his celluloid CV than a spate of zombie butchering. You might recognise his face, though slapped in blue body paint, from his role as Yondu Udonta in the Marvel Guardians of the Galaxy series. Yep the dude with the magic bullet flute. He’s also appeared in multiple Fast and Furious movies, 2021’s The Suicide Squad, and countless others where, more often than not, the role of sour-faced sociopath seems to flow worryingly freely through him. 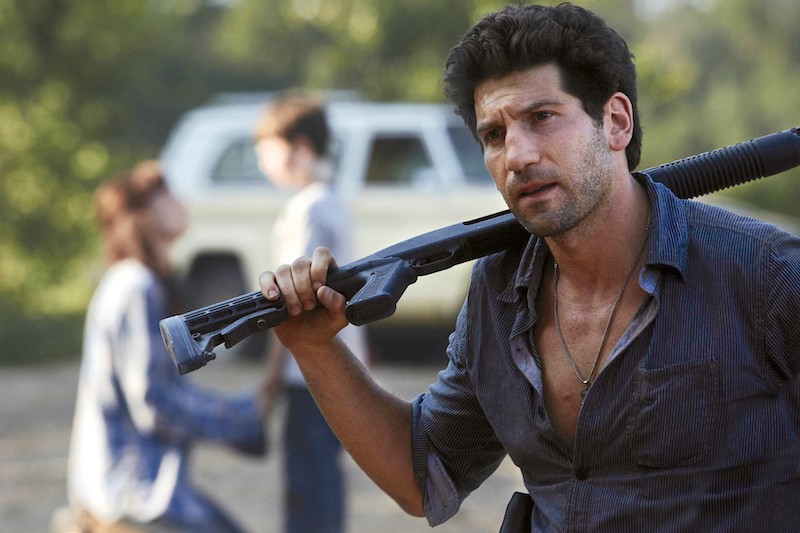 Jon Bernthal is another Marvel Studios alumni, his comic book inspired AKA — The Punisher, was a massive hit on Netflix where the titular vengeance craving hero went full John Wick before John Wick was John Wick. Recently he appeared in the movie that will likely earn Will Smith at least an Oscar nomination, King Richard; The Wolf of Wall Street; Baby Driver and Sicario. Bernthal has carved out a niche for playing the morally dubious antiheros that get the job done, the one we need, if not the one we deserve. 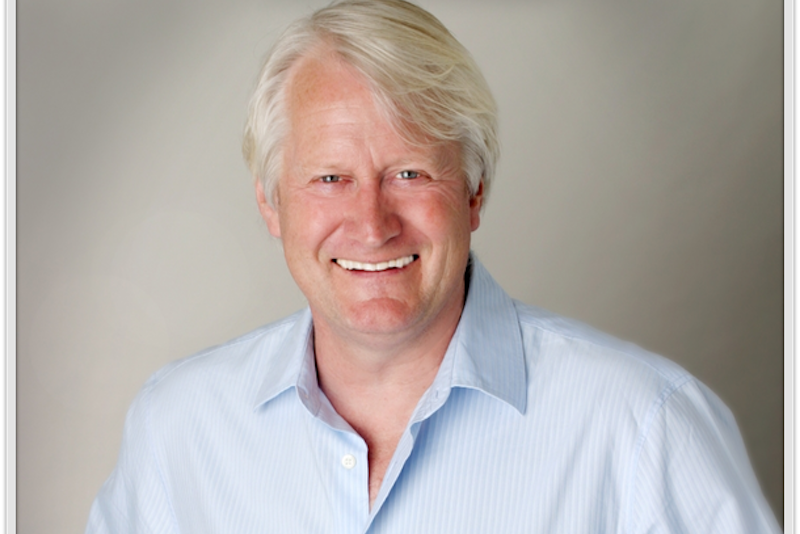 It’s a me! Since 1992 Charles Martinet has provided the voices for perhaps the most recognisable videogame characters of all time, Mario and Luigi. He also does their evil counterparts too, Wario and Waluigi. Which is almost worth buying a ticket for alone. Of course he has other TV and movie work on his resumé too — but IMDB has listed his name on the upcoming 2022 untitled Mario film, with Christ Pratt  (Mario) and Charlie Day (Luigi) leading the cast. What lengths would we go to, to get more information on that project? Let’s just kidnapping Princess Peach and ransoming her from a castle isn’t off the table. 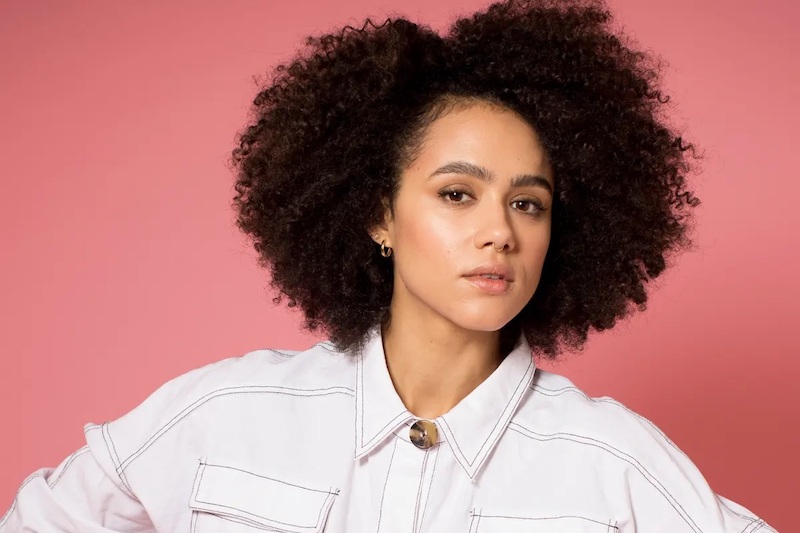 Both Valentine siblings from UK Channel 4’s Hollyoaks have rolled a long way in the last decade. But Sasha Valentine — played by Nathalie Emmanuel, hasn’t just stopped the wheel, she’s pretty much broken it. Starring in massive Hollywood blockbusters and a lead role in what is probably the biggest TV show of the 2010s (Game of Thrones), one of Emmanuel’s most bankable screen skills seems to be her ability to transform a look of unimpeachable innocence into incandescent ferocity in the space of a heartbeat.

Comic Con is the celebration of all things pop culture, a festival devoted to the spirit geek within us all — offering fans the opportunity to get involved with A-lister meet and greets, talks from entertainment icons, theatre, workshops, comic and anime art galleries, eSports expositions, and even cosplay parades. In 2020 we saw some outstanding Daenerys and Jon Snow efforts, now with cosplayers having had two years to put together costumes, we’re excited to see the results.

Tickets on sale now via mefcc.com

Culture
News
EDITOR’S PICKS
Here's the full list of UAE public holidays in 2023
READ MORE
23 incredible things to look forward to in the UAE in 2023
READ MORE
Hidden gems: 10 UAE desert pop-ups to discover this winter
READ MORE
Where to travel in 2023: 10 new flight routes from the UAE
READ MORE
MOST POPULAR
Pics of the week: Your best photos of the UAE
Dhow & Anchor has got you covered every day of the week
RTA: All the road closures you need to be aware about
Review: The Nice Guy Dubai
Masha and the Bear is coming to Abu Dhabi this April
YOU SHOULD CHECK OUT
Our website uses cookies and other similar technologies to improve our site and your online experience. By continuing to use our website you consent to cookies being used. Read our privacy policy here.