What’s On The Bookshelf: Books to curl up with and read this winter

The cloudy skies and cold breeze ensure that people in UAE can also enjoy some elusive sweater weather. If you are on the lookout for some escapist fiction to curl up with then you’re in the right place.

Scroll on to find a recommendation from our friends at Emirates Literature Foundation of four very different but equally immersing works of fiction from some of the best writers of current times.

The Henna Artist by Alka Joshi 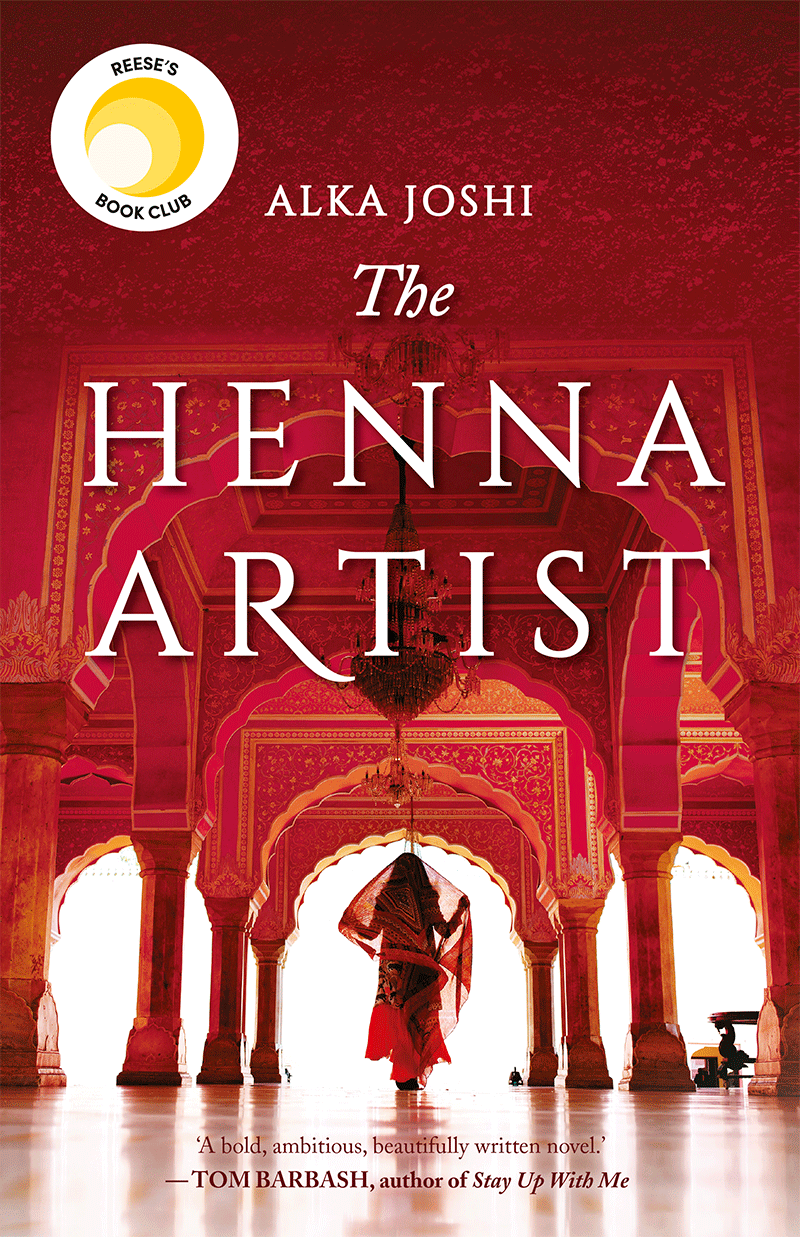 The henna artist is Lakshmi, a 17-year-old girl who escapes from an abusive marriage but is trapped by the societal constraints of a 1950s India. The beautiful story follows her as she pursues her dream of financial independence and reunification with her estranged family. She encounters hurdles at every step of the way. Sometimes in the shape of the husband she ran away from and a sister she never knew about. And sometimes in the form of her patrons who are happy to entrust her with their secrets and business but only as long as their own interests are protected.

The beautiful story has received the celebrity stamp of approval with Reese Witherspoon’s introduction on the Hello Sunshine Book Club and commercial endorsement with a Netflix adaptation with Frida Pinto in the works. We cannot get enough of Lakshmi and her cohorts and luckily for us, The Henna Artist is the first in a series of three with The Secret Keeper of Jaipur being published in 2021 and the final book slated for a 2023 release. 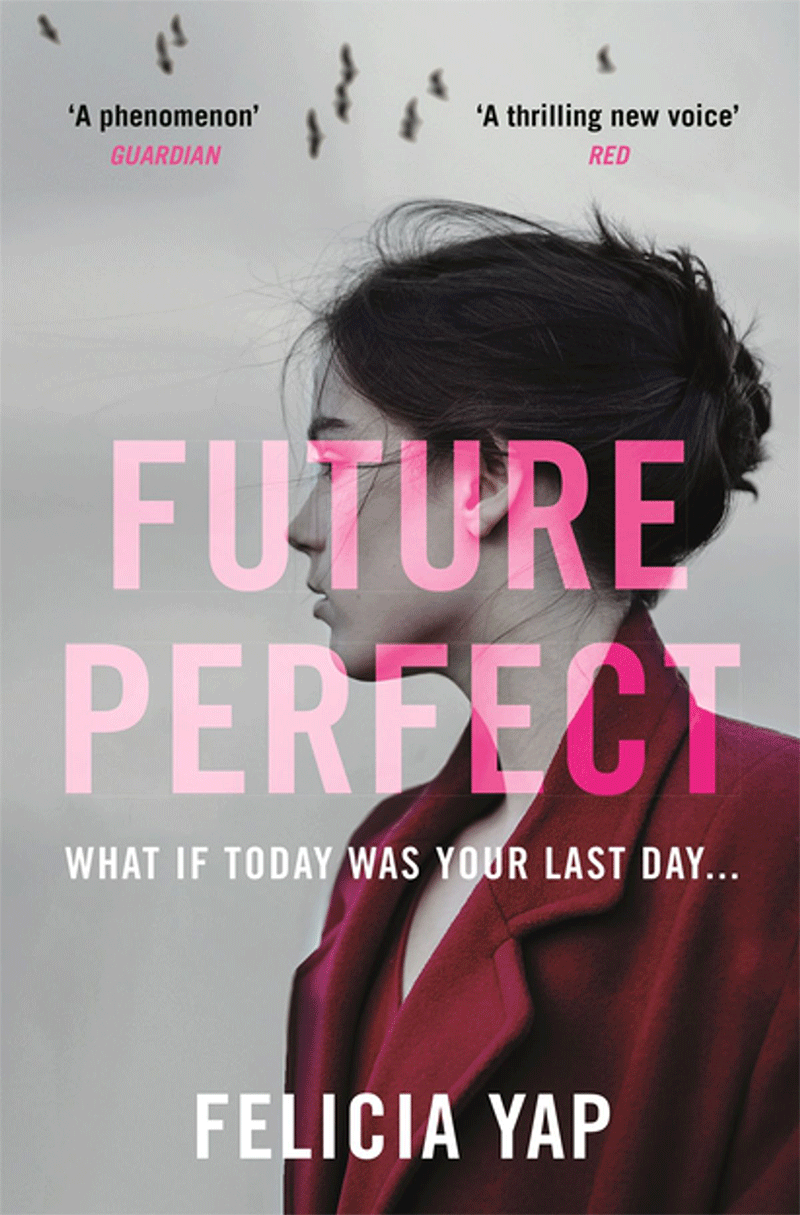 Police Commissioner Verger should be chasing the murderer who set off a bomb during a fashion show killing a beautiful model on the catwalk. But, he is otherwise occupied worrying about a tumultuous past that is catching up with him, a fiancee who has abandoned him and an application that predicts today to be his last day alive.

Felicia Yap returns with a truly original story that couples the intrigue of a murder mystery with the drama and romance of a love story. We travel through time and space, from 1980s to the 2030s, from North America to Europe in this riveting tale that follows a couple brought together by fate but torn apart by the unraveling secrets of the tragic past.

We highly recommend Yap’s debut novel, Yesterday, but Future Perfect is so complex, layered, imaginative and unique that it sets the bar even higher.

Are You Enjoying? by Mira Sethi 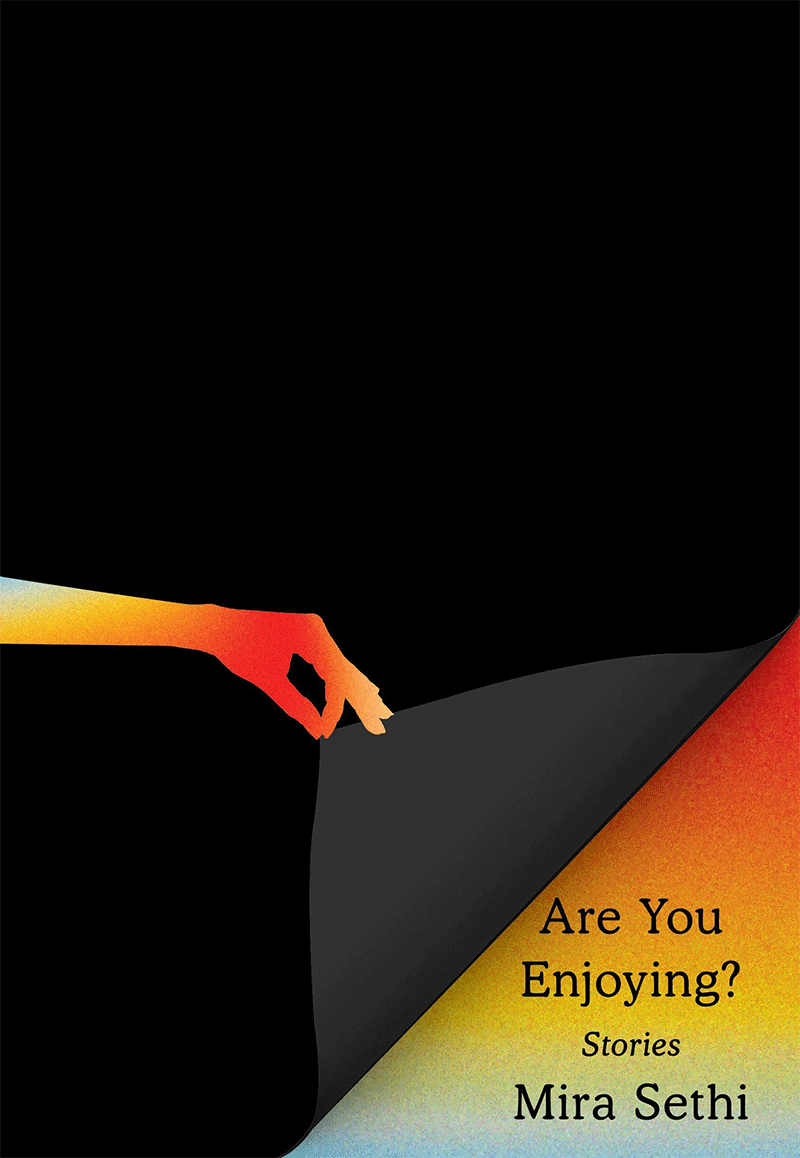 A divorced television star hoping for a second chance at love with an American diplomat. An upcoming actress who quickly learns that dialogue and delivery off-set is what determines one’s career. Two friends who choose a marriage of convenience over the inconvenience. A young couple that sacrifices the promise of a career and a future abroad to care for their family. A young man going through a spiritual awakening whose preparations for his sister’s wedding includes burying secrets with violence. A middle-aged woman who cannot give voice to her political dreams. A young unmarried girl who quells her anxiety disorder with an illicit affair.

This collection of seven stores make up Mira Sethi’s debut work and showcase her youth in the best possible way. Her voice lends a fresh perspective to the age-old themes of personal identity in the context of family and society. Thought-provoking, sarcastic, funny – an insight into the vulnerable workings of modern-day Pakistanis.

Before the Coffee Gets Cold by Toshikazu Kawaguchi 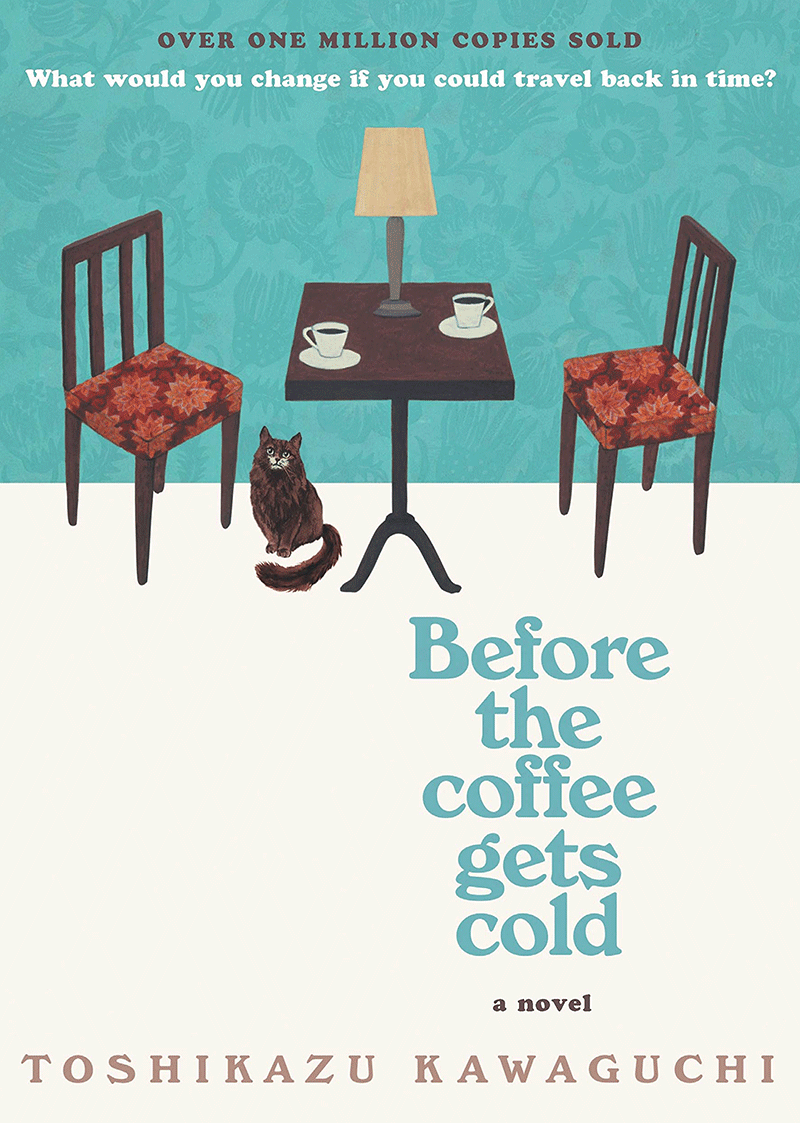 A hundred years old café in a small alley in Tokyo that serves brewed coffee and the opportunity to travel back in time.

If you could visit the past, where would you go? Who would you meet? What would you change? Kawaguchi’s four protagonists want to time-travel to confront– a man who left them, a sister they never got a chance to see for the last time, a daughter they never got to know, and a husband who is physically present but whose memory is ravaged by Alzheimer’s. But can they confront the demons of their past and find a semblance of peace while they sit in the café before the coffee gets cold?

Beautifully bittersweet, this must-read book was adapted from a Kawaguchi’s award-winning play and deals with difficult subjects with an ease that is inspiring.

If you enjoyed this selection of books, grab the chance to meet their authors at the Emirates Airline Festival of Literaturein February. Tickets available for purchase on this website, Follow the team on Facebook, Instagram and Twitter for exclusive competitions, special messages from authors and thought leaders and the most up-to-date programme details.

If you already have your tickets, read our interview with festival director, Ahlam Bolooki. She has shared insights on the popular literature festival, events she’s most excited about this year, what she’s reading and her top tips for festival visitors.

Books
Culture
EDITOR’S PICKS
Here's the full list of UAE public holidays in 2023
READ MORE
23 incredible things to look forward to in the UAE in 2023
READ MORE
Hidden gems: 10 UAE desert pop-ups to discover this winter
READ MORE
Where to travel in 2023: 10 new flight routes from the UAE
READ MORE
MOST POPULAR
Reservations are now open for French restaurant Fouquet's Dubai
The colourful Sharjah Light Festival returns next week
Relive those cosy winter moments at Chalet 105 at Twiggy
There are some big road closures in Abu Dhabi this weekend
Escape for a romantic desert getaway this Valentine's Day
YOU SHOULD CHECK OUT
Our website uses cookies and other similar technologies to improve our site and your online experience. By continuing to use our website you consent to cookies being used. Read our privacy policy here.