Chic French restaurant Bagatelle is celebrating the sixth anniversary of Le Mardi C’est Permis on January 25 and you’re invited to join in on the fun.

Le Mardi C’est Permis, which translates to ‘On Tuesday… Anything Goes’, turns six and the restaurant is celebrating in true Bagatelle style and glamour with a fun party.

What can you expect on the night?

Head chef Ricardo Goncalves, the man behind the authentic French fare, has whipped up a storm and diners will be able to dig into some of their favourite dishes. 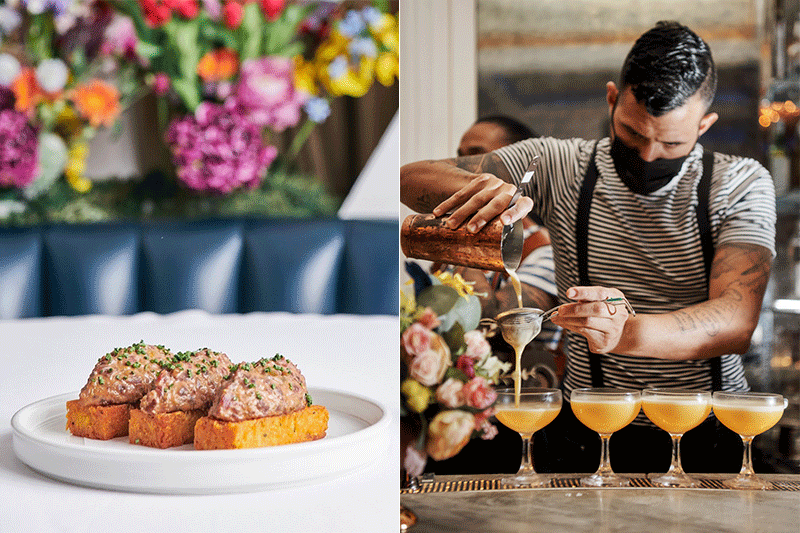 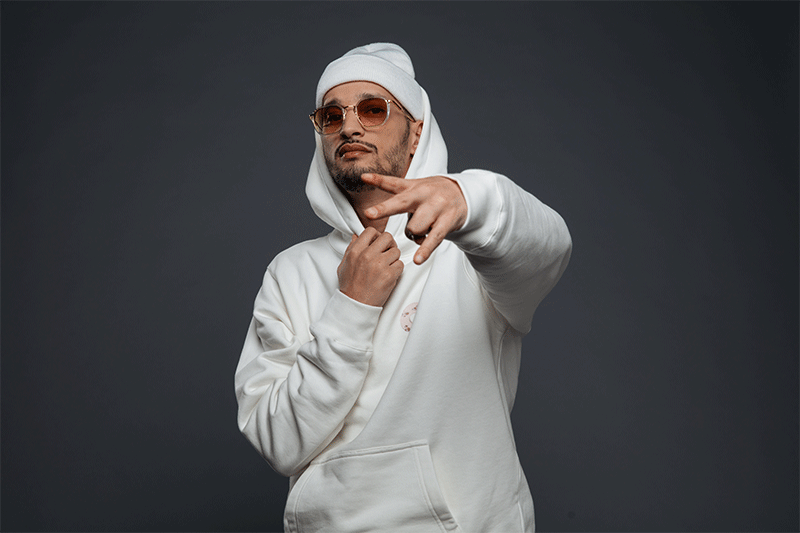 Apart from the delicious food, the anniversary night will feature special performances from artist, Soolking. The French singer will be taking to the stage for one night only with his incredible music, so if you’re a fan you don’t want to miss out.

This will be Le Mardi C’est Permis biggest night, so even if you’re not from France, it’s an event you don’t want to miss.

Partner Content
EDITOR’S PICKS
Here's the full list of UAE public holidays in 2023
READ MORE
23 incredible things to look forward to in the UAE in 2023
READ MORE
Hidden gems: 10 UAE desert pop-ups to discover this winter
READ MORE
Where to travel in 2023: 10 new flight routes from the UAE
READ MORE
MOST POPULAR
Nobu Hospitality to open luxury resort in Ras Al Khaimah
How to become the best version of yourself in 2023
106 amazing new restaurants coming to Abu Dhabi very soon
Rafting and surfing adventures are now back at this Abu Dhabi park
UAE fuel prices are rising in February
YOU SHOULD CHECK OUT
Our website uses cookies and other similar technologies to improve our site and your online experience. By continuing to use our website you consent to cookies being used. Read our privacy policy here.