For worldie of a weekend…

Setting the What’s On phasers to stun, because this Abu Dhabi weekend is looking like it’s gonna be a blast.

Hitting screens this weekend, we’ve got cinema Gold in the shape of an Anthony Hayes prospector thriller, also starring Hayes, Zac Efron, Susie Porter and Sam Worthington. In the bleak seclusion of a near-future dystopian dessert, two men stumble across a gold nugget of such epic proportions, they decide they’re going to need some bigger tools to extract it. Agreeing to part ways, one of the gents (Hayes) heads off in search of back-up, whilst the other (Efron) stands guard. As the harsh elements, mysterious strangers, dangerous wildlife and remote wilderness begin to take their toll, paranoia and delusion set in… But, you know, finders-keepers and all that.

Barks in the park 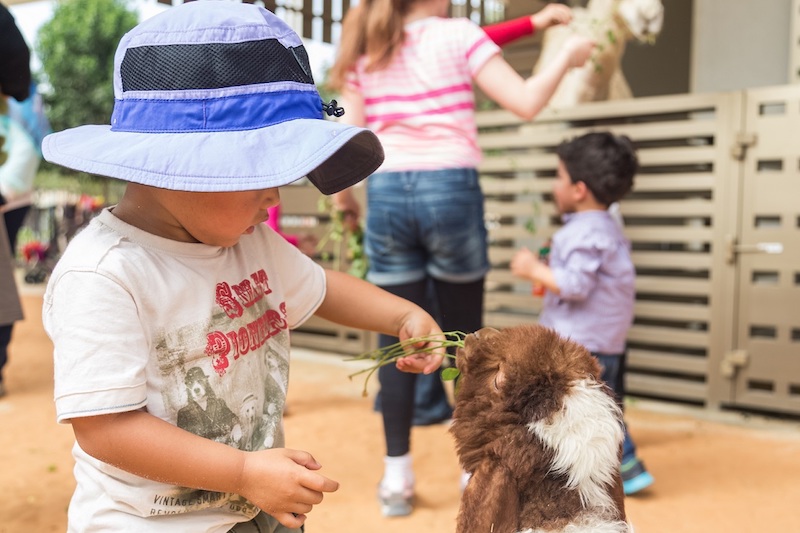 This Friday, in collaboration with Al Ain Zoo, Umm Al Emarat Park will be hosting the first of three scheduled ‘animal barn’ pop-ups. Included within the Dhs10 entry cost for the park, you can meander around a menagerie that includes ponies, rabbits, tortoises, pygmy goats, camels, and emus.

Market Kitchen’s De’Vine 2.0 Brunch has two sittings each week. There’s a Friday evening option taking place between 7pma and 10pm and a Saturday one, from 12.30pm to 4pm.  You’ll get the same mix of highly-rated and with prices starting at Dsh250, it’s an absolute steal.

Bach’s in the park 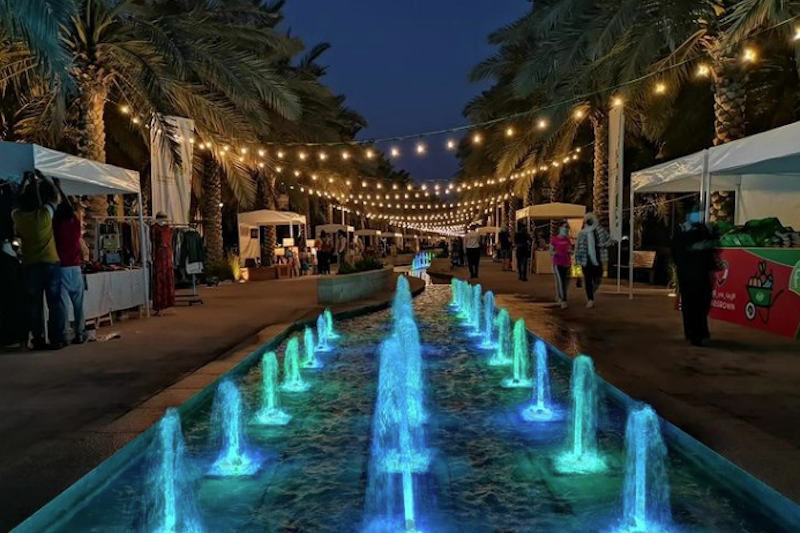 We’re back at Umm Al Emarat Park on Saturday to catch a special performance by the Bundeswehr Orchestra (a military band), organised by the German embassy of the UAE. In addition to the stirring Bavarian chords, the park’s popular Saturday market will be offering a range of finely crafted trinkets and artisanal handiwork. 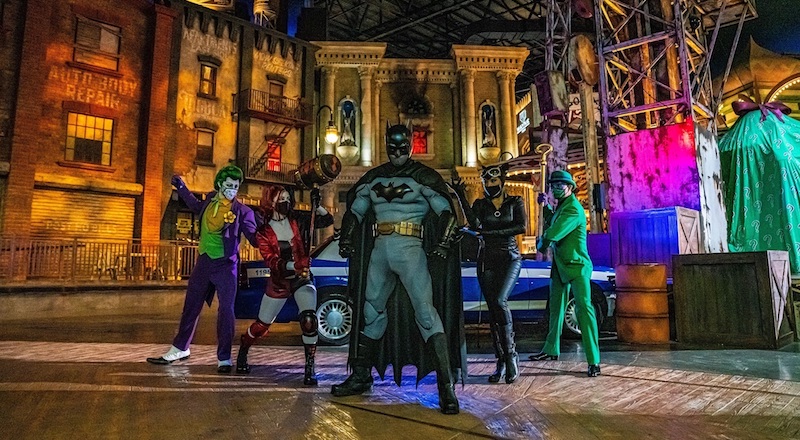 Already home to an impressive collection of Batman paraphernalia, characters and rides — Warner Bros. World Abu Dhabi is turning the Bat dial up to 11 from now until March 31. The skies of the Gotham City zone have been given a ruby red hue, with a Bat-Signal calling out to the caped crusader, and his team mates. Here kids will be able to create their own take-home mosaic, as well as scoff on bat snacks in the shape of Beverly Hills Boulangerie’s limited time Bat Waffle. Guests to Gotham City can continue to enjoy a full schedule of Bat-related shows, characters meet and greets and rides, such as the brand new Scarecrow Revenge show.

Games and Coffee? We’re on board

A post shared by DNA Board Games Cafe (@eat.play.dna)

This new cafe in Abu Dhabi is more than just a recaffeination station, it’s a grand homage to the art of board games. You can browse the shelves for a wide collection of dice-y distratcions, including more than 200 classic board games, card games, roleplaying games and more. If you want to play, you will have to pay but it’s just Dhs19 for an hour, Dhs29 for two and Dhs39 for an all day pass. On the menu, you’ll find a strong community chest of cakes and pastries, hearty breakfasts and other tasty bites.

This wellness tribe is based on Al Reem Island and now boasts its own holistic spa offering a range of signature treatments for body and soul. At Seven, you’ll find a wholesome collection of workshops and events, fitness sessions, a variety of yoga experiences, kid’s mindfulness and meditation activities, a ‘soul cafe’, sound healing therapies, and a variety of ways to help manifest that inner monk.

Culture
Eat & Drink
Things to do
EDITOR’S PICKS
Here's the full list of UAE public holidays in 2023
READ MORE
23 incredible things to look forward to in the UAE in 2023
READ MORE
Hidden gems: 10 UAE desert pop-ups to discover this winter
READ MORE
Where to travel in 2023: 10 new flight routes from the UAE
READ MORE
MOST POPULAR
Enjoy Dazzling art, entertainment and dining at this Abu Dhabi festival
The best outdoor cinemas in Dubai
A new Van Gogh experience is coming to Theatre of Digital Art
Dubai's 122nd floor restaurant, At.mosphere, has a stunning new look
Good news: You can now get Joe and the Juice delivery in Dubai
YOU SHOULD CHECK OUT
Our website uses cookies and other similar technologies to improve our site and your online experience. By continuing to use our website you consent to cookies being used. Read our privacy policy here.