New films to watch in cinemas this week: March 11 to 17

We can already smell the popcorn…

Planning on spending your weekend munching on popcorn and catching the latest blockbuster? Here’s a guide to all the new movies out in UAE this week.

Involuntarily discharged from the army, a special forces sergeant lands a contract with a private underground military force. When his very first assignment goes awry, he finds himself hunted and on the run, caught in a dangerous conspiracy and fighting to stay alive long enough to get home and uncover the true motives of those who betrayed him.

Shadow in the Cloud

While travelling with top-secret documents on a B17 Flying Fortress, a female World War II pilot encounters an evil presence on board.

A mother mourning the loss of her husband lives with her teenage son in a small town. As she’s on a jog in the woods, she finds her town thrown into chaos as a shooting takes place at her son’s school. 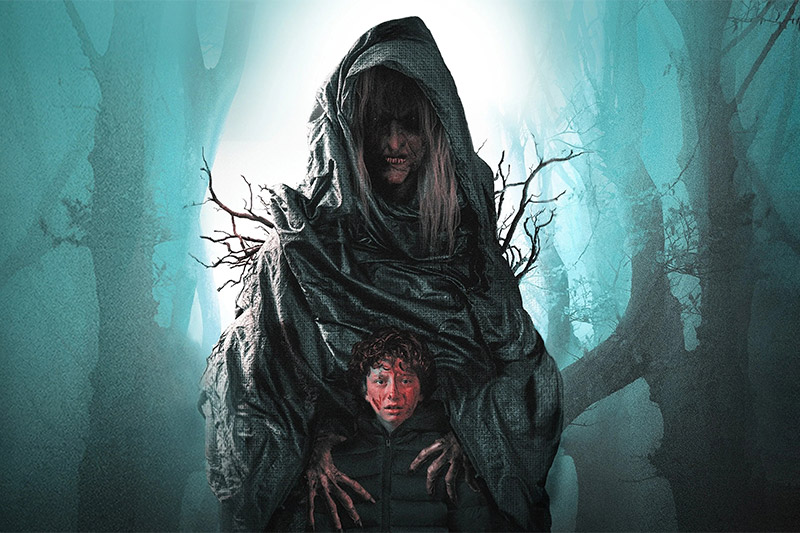 Top movies to look forward to in 2022

A boy deals with the loss of his mother by creating a dangerous relationship with a monster rumoured to live in the woods.

Mei Lee is a 13-year-old girl who is torn between being her mother’s obedient daughter and the chaos of her youth. As if that were not enough, when she gets too excited, she turns into a big red panda.

Culture
Film
EDITOR’S PICKS
Here's the full list of UAE public holidays in 2023
READ MORE
23 incredible things to look forward to in the UAE in 2023
READ MORE
Hidden gems: 10 UAE desert pop-ups to discover this winter
READ MORE
Where to travel in 2023: 10 new flight routes from the UAE
READ MORE
MOST POPULAR
The best outdoor cinemas in Dubai
A new Van Gogh experience is coming to Theatre of Digital Art
Dubai's 122nd floor restaurant, At.mosphere, has a stunning new look
Good news: You can now get Joe and the Juice delivery in Dubai
Staycation review: Radisson Beach Resort Palm Jumeirah
YOU SHOULD CHECK OUT
Our website uses cookies and other similar technologies to improve our site and your online experience. By continuing to use our website you consent to cookies being used. Read our privacy policy here.