One of Dubai’s best days out is back…

On Saturday March 26, 2022, one of the world’s most spectacular horse races will return to Meydan Racecourse, as the 26th edition of Dubai World Cup races into town. But it’s not just about the race. Every year, horse racing fans from around the world join UAE residents to spectate the racing, the fashion and that big-headline after-race concert. So whatever you’re going for, here’s everything you need to know about the Dubai World Cup 2022. 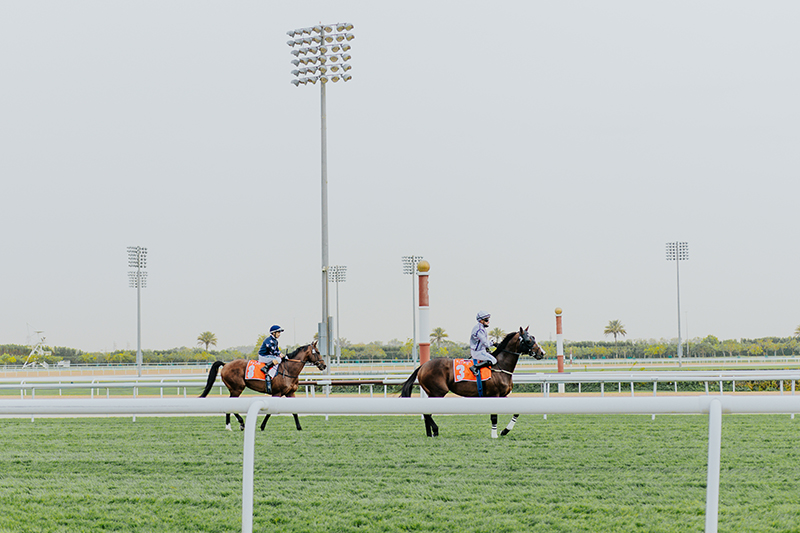 Horses and jockeys coming from across the globe will compete in the nine races, which have a combined purse value of $30.5 million (Dhs112 million), including the $12 million (Dhs44 million) for the Dubai World Cup. All of the races have secured at least $1 million in prize money.

Gates open at 12pm, the first race takes place at 3.45pm, with races every 45 minutes until the grand finale, the Dubai World Cup, at 8.30pm.

As well as all the on-track action, a trio of show-stopping performances will close out proceedings as Brit acts Becky Hill, Rudimental and Sigala headline the after-race concert.

Getting things started will be headline act Becky Hill, making her hotly anticipated return to Dubai two years after she headlined at RedFest DXB. The Brit-award nominated singer songwriter will be performing a roster of her best-loved hits, including Remember, Wish You Well, Piece of Me and newly released, Run.

Next up, award-winning Rudimental, famed for their hits including Scared of Love, Right Here and Sun Comes Up, then the night’s final performance will see Sigala, the DJ and producer behind Easy Love, Came Here For Love, Wish You Well and Sweet Lovin, close out the show. 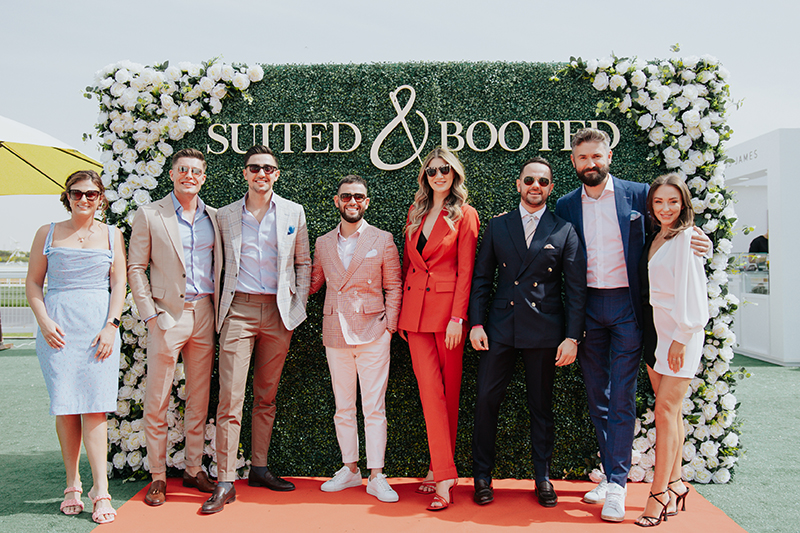 Don’t leave it too late to go shopping for your outfit. Like the horses, the crowd at the Dubai World Cup must be well groomed too. Men and women alike tend to bring out the big guns for this event. And by that we mean hats, with everything from oversized fascinators to crowd-parting trilbies likely to make an appearance.

Sharp suits, high heels and plenty of bling are the order of the day as the crowd competes for a prize in the Style Stakes, a fashion face-off hosted this year by Suited and Booted Dubai in the Apron Views. The style competition awards prizes to the best dressed men, women and couples, and even to the most creative hat. Even if you’re not competing in the style stakes, keep in mind that casual-wear is a no-no, and shorts, jeans, and flip-flops aren’t allowed in the Meydan Grandstand at all. 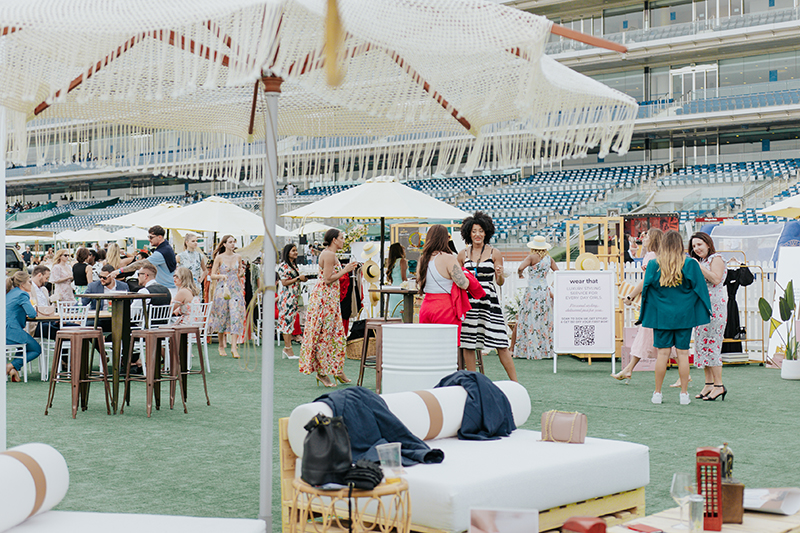 To truly experience the best of the World Cup, you’ll want to book your seat in the Apron Views (Dhs295), situated between the tracks and the Meydan Grand Stand. This area has been given a fabulous makeover by the team at That Dubai Girl, and offers the liveliest atmosphere. There’s food and Irish charm from the team at McGettigan’s, plus pop up bars from the likes of Bubble Lounge, The Stables and Barasti.

There are a wide variety of package options, located around the track which start from Dhs900 inclusive of food and beverages. For the best views of the horses, book a package in the Winners Circle (Dhs3,600), which has grand views of the course and includes a five-course set menu with a soft and house drinks package starting with afternoon tea. You also get access to the parade ring, where you can see the horses and jockeys up close.

There are no child tickets: children under 2 enter for free, while those aged two and over must have full price tickets.

Things to do
EDITOR’S PICKS
Here's the full list of UAE public holidays in 2023
READ MORE
23 incredible things to look forward to in the UAE in 2023
READ MORE
Hidden gems: 10 UAE desert pop-ups to discover this winter
READ MORE
Where to travel in 2023: 10 new flight routes from the UAE
READ MORE
MOST POPULAR
With its unique decor, Dubai's La Nina restaurant evokes tales of distant travels
Reservations are now open for French restaurant Fouquet's Dubai
The colourful Sharjah Light Festival returns next week
Relive those cosy winter moments at Chalet 105 at Twiggy
There are some big road closures in Abu Dhabi this weekend
YOU SHOULD CHECK OUT
Our website uses cookies and other similar technologies to improve our site and your online experience. By continuing to use our website you consent to cookies being used. Read our privacy policy here.