Sponsored: Step into an Italian summer at Torno Subito

Acclaimed chef Massimo Bottura’s restaurant Torno Subito at W Dubai – The Palm was recently awarded a Michelin star and if you want to dine here, there are two great foodie experiences to try this summer. 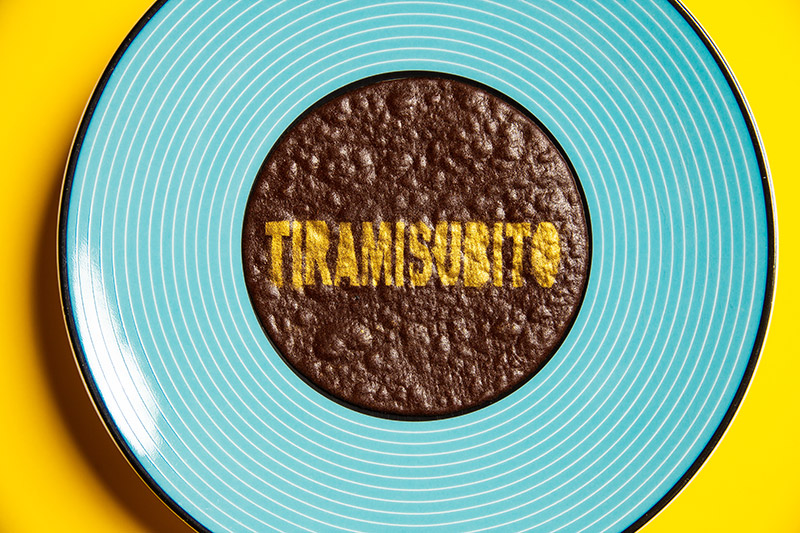 In honour of winning their first Michelin Star, the chefs at Torno Subito have put together a winning selection of their signature dishes that no doubt influenced the decision.

For Dhs450 per person, you can indulge in a sharing menu of eight courses featuring the yummiest Torno Subito dishes. There’s rock lobster roll, tagliatelle al ragu, tiramisubito for those with a sweet tooth and more.

Diners who want to include beverage pairing with their meal will need to pay an additional Dhs250.

The Best of Torno Subito is available daily for lunch and dinner.

Welcome to Chef Bernardo’s culinary playground – a brand-new sharing-table concept that humorously celebrates some of Italy’s curious, yet internationally-adored dishes. Available every Wednesday from July 6, the ironic menu includes innovative versions of ‘so-called classics’ such as the Hawaiian pizza, mac ‘n’ cheese with a twist, fettuccine colpa d’ alfredo and chicken parmigiana. 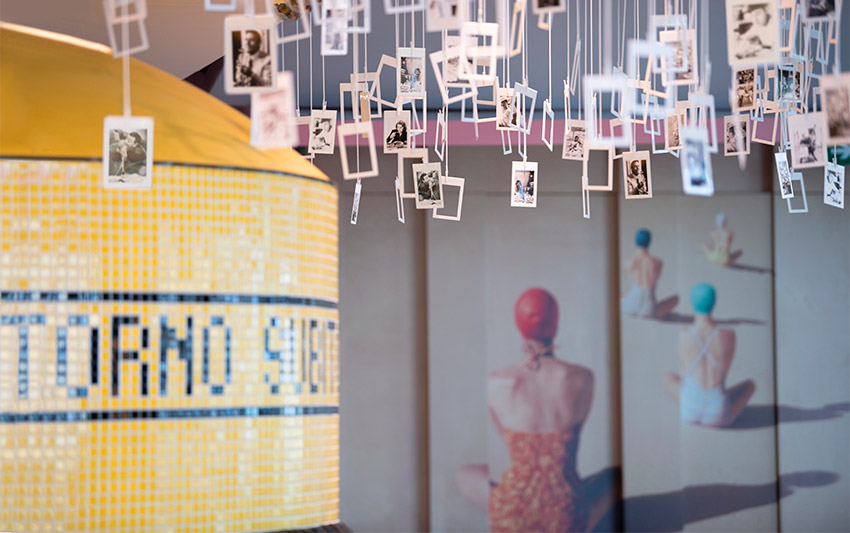 For dessert, there’s a unique combination of rich panna cotta served with hibiscus tea. Your meals are paired with expertly curated beverages, and packages cost Dhs399 per person (including sharing menu and special beverage pairing). Lab by Torno Subito is available every Wednesday from July 6 from 8pm.

Make your reservations on 04 245 5800 or email tornosubitodubai@whotels.com

Partner Content
EDITOR’S PICKS
Here's the full list of UAE public holidays in 2023
READ MORE
23 incredible things to look forward to in the UAE in 2023
READ MORE
Hidden gems: 10 UAE desert pop-ups to discover this winter
READ MORE
Where to travel in 2023: 10 new flight routes from the UAE
READ MORE
MOST POPULAR
Inject some culture into February with 14 cool exhibitions in Dubai
Plans unveiled for a scenic new 93km cycle highway in Dubai
A free full moon beach party is happening in Dubai this weekend
42 parks with outdoor barbecue facilities in Abu Dhabi
Staycation review: Atlantis The Royal
YOU SHOULD CHECK OUT
Our website uses cookies and other similar technologies to improve our site and your online experience. By continuing to use our website you consent to cookies being used. Read our privacy policy here.