The ‘Magic of Disney’ is a real and wonderful thing. And you can see it in the smile that spreads across a child’s (or adult’s) face as they see the familiar, much-loved characters from stories old and new, delight and entertain in the expertly-choreographed, ice-dancing, sing-a-long musical spectacular, known as ‘Disney On Ice’.

Taking place in October, this chapter of dynasty magic is called Disney On Ice presents Mickey and Friends’, produced by Feld Entertainment Inc., is priced from just Dhs84 but provides the right sort of fuel for forging forever memories. The show features a highly innovative, interactive experience, allowing the audience to interact with Mickey and his mates with the – aptly titled – mouse pad. This means you get to play a supporting role in the show and help the gang along the twists and turns of this highly animated, live action adventure.

The stars of the show are of course the House of Mouse OG unit — Mickey, Minnie, Donald and Goofy but you can also expect a strong cast of characters from Disney’s modern era too. 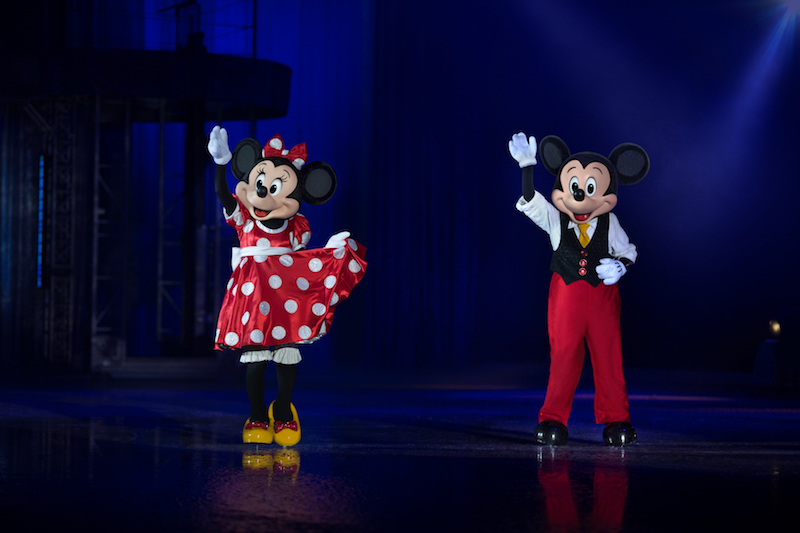 We’ve been told to expect a skate-sung soundtrack (which you’ll no doubt be humming for months after the show) of catchy classics from the Poseidon bothering Polynesian princess, Moana; the Arendelle siren sisters, Anna and Elsa will be there, along with their carrot-nosed water-based jester, Olaf — ready to drop sing-along-bangers such as Let it Go. Whilst Andy’s away the ensemble cast of the Toy Story series will get to play, we hope, to the sounds of ‘You’ve got a Friend in Me’. You’ll also find fishy antics care of aquatic double act Nemo and Dory — peak family fun, whatever ‘roe’ you’re sitting in.

Tickets on sale now, get your skates on 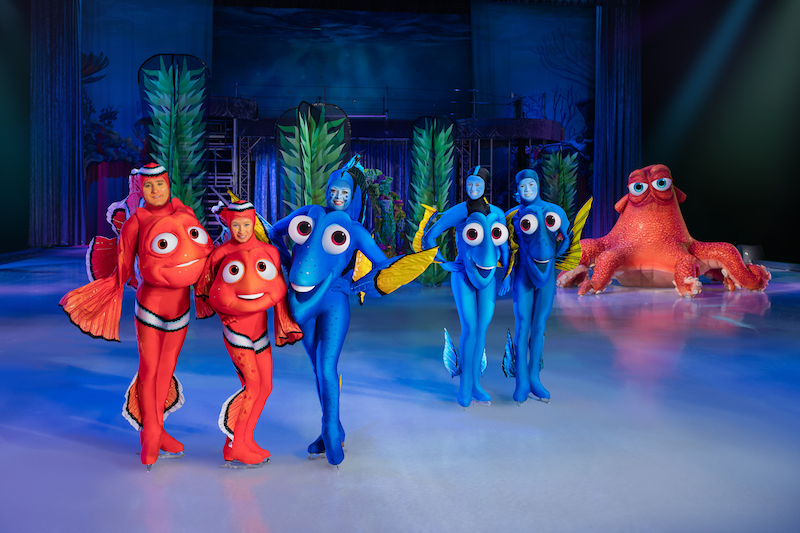 Ticket pricing is as follows:

Culture
Partner Content
Things to do
EDITOR’S PICKS
Here's the full list of UAE public holidays in 2023
READ MORE
23 incredible things to look forward to in the UAE in 2023
READ MORE
Hidden gems: 10 UAE desert pop-ups to discover this winter
READ MORE
Where to travel in 2023: 10 new flight routes from the UAE
READ MORE
MOST POPULAR
6 brilliant things to do in Abu Dhabi this week: Feb 6 to 9
Dubai tourism increases by a massive 97 per cent
16 incredible mega projects coming to Abu Dhabi soon
The epic Asian Le Mans Series returns to Dubai Autodrome this month
Snapped: Celebrities spotted in the UAE this week
YOU SHOULD CHECK OUT
Our website uses cookies and other similar technologies to improve our site and your online experience. By continuing to use our website you consent to cookies being used. Read our privacy policy here.