Everything you need to know about Disney+ in the UAE

Exhausted everything on Netflix and Amazon Prime? You’ll be pleased to hear that this week will see the arrival of Disney+ in the UAE, bringing with it a streaming service fully loaded with all your favourite Disney, Pixar, Marvel, Star Wars, National Geographic, and Star movies and series in one place.

Here’s everything you need to know about the launch of Disney+ in the UAE.

When does it launch?

Disney+ launches in the UAE, and 15 other MENA markets, on Wednesday June 8.

What will be on Disney+ UAE? 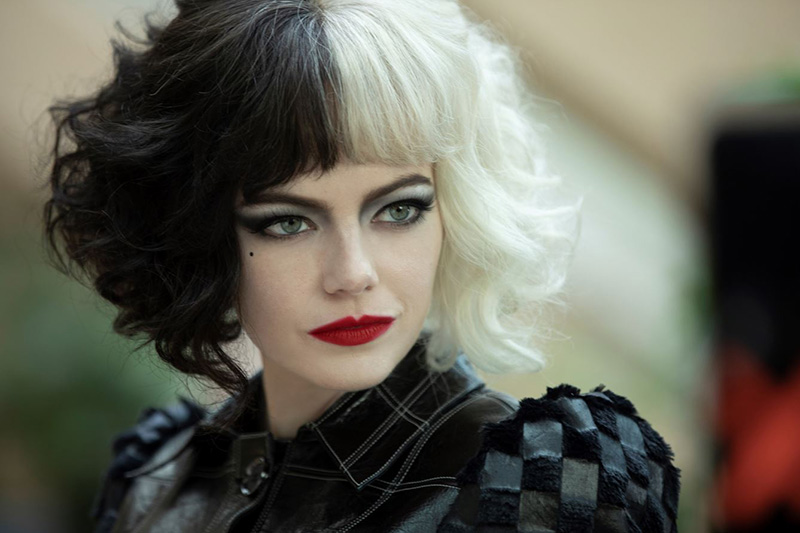 Binge-able series such as The Kardashians, The Simpsons and Grey’s Anatomy will all be available in general entertainment, while award-winning films like Avatar and Free Guy are the perfect flicks for a movie marathon.

Superhero fans will have access to all of their favorite titles from the Marvel Cinematic Universe including Black Panther, Avengers: Endgame and Black Widow, while NatGeo documentaries and series available on Disney+ UAE include Gordon Ramsay: Uncharted, The Rescue, and Free Solo.

And of course, if you’re just here for all the Disney classics on demand, you’ll find classics like Cinderella, Aladdin and The Lion King alongside the Frozen franchise, the 2020 remake of Mulan, and Academy Award-winning Cruella, which stars Emma Stone as the legendary “Cruella de Vil”.

How much will it cost?

If you register by June 7 and redeem by June 19, you can take advantage of the pre-launch subscription offer that gets you 12 months for the price of eight, meaning you’ll pay Dhs239 for a 12-month subscription. After that, it’s Dhs29.99 per month, or Dhs298.99 for the year.

What does that get you?

Disney+ users will have access to up to four concurrent streams, unlimited downloads on up to 10 devices, and the ability to set up to seven different profiles. Parents will be pleased to learn that they can also set up Kids Profiles to access age-appropriate content.

News
TV
EDITOR’S PICKS
Here's the full list of UAE public holidays in 2023
READ MORE
23 incredible things to look forward to in the UAE in 2023
READ MORE
Hidden gems: 10 UAE desert pop-ups to discover this winter
READ MORE
Where to travel in 2023: 10 new flight routes from the UAE
READ MORE
MOST POPULAR
Cult Expo bakery, Bread Ahead to open in Mall of The Emirates
First look: Milos by Costas Spiliadis opens in Atlantis the Royal
Upcoming performances, international artists and more in Dubai
16 upcoming shows, sports events, concerts and festivals in Abu Dhabi
Win a holiday around the world with Dubai Creek Resort
YOU SHOULD CHECK OUT
Our website uses cookies and other similar technologies to improve our site and your online experience. By continuing to use our website you consent to cookies being used. Read our privacy policy here.