7 awesome things to do in Abu Dhabi this August

Crafty classes, a new burger joint and a haunted house…

Abu Dhabi is heating up and going outdoors is still off the cards for a while. But there’s no need to retire under the covers, we’ve found heaps of fun things to do in Abu Dhabi.

Five Guys opens in The Galleria 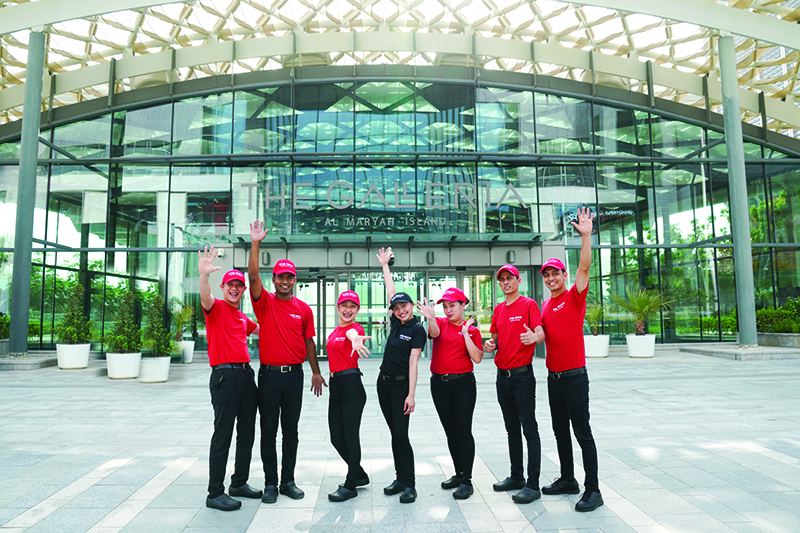 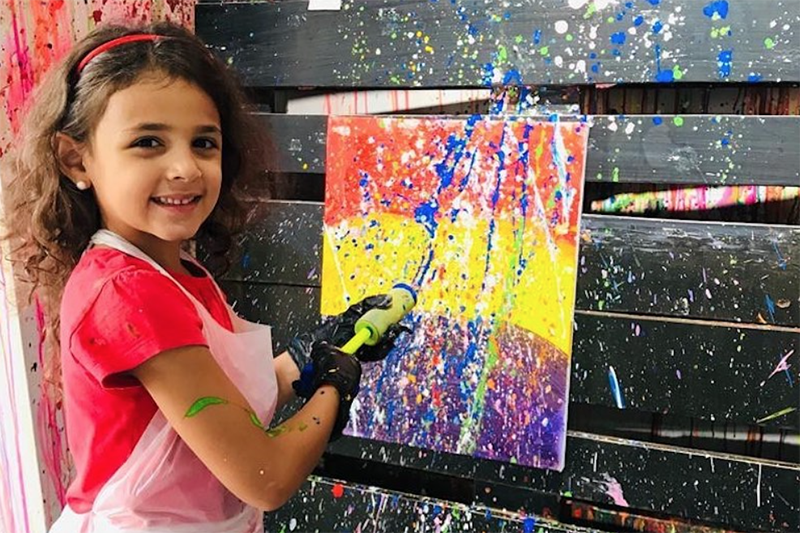 Get creative at Splatter Room in Al Seef Village Mall and paint your own colourful masterpiece. There are different programmes for kids and adults with prices starting at Dhs139. 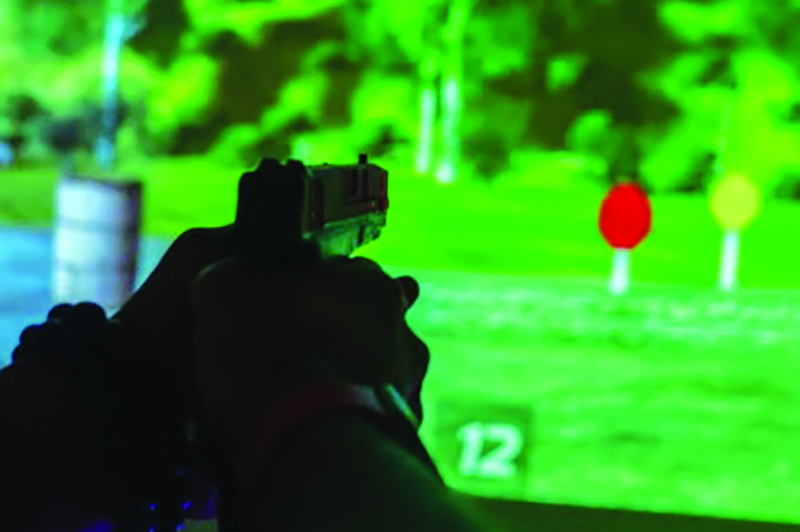 At Battle Park, teams fight it out in virtual shooting simulations that look like a solid bullseye for the Call of Duty generation. Prices start from Dhs75 for a 20-minute game. 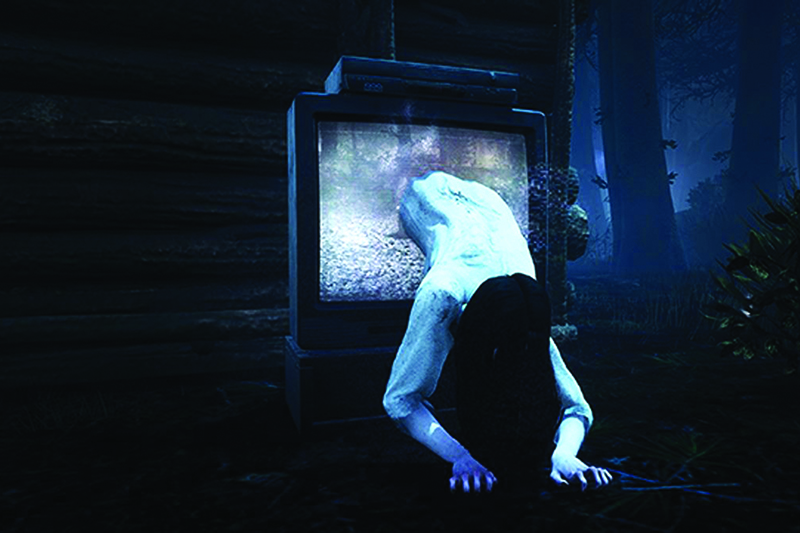 Escape rooms are thrilling at the best of times. Throw in real actors and a horror-themed room, and you’re in pant-wetting territory. Try it at Haunted Activity. 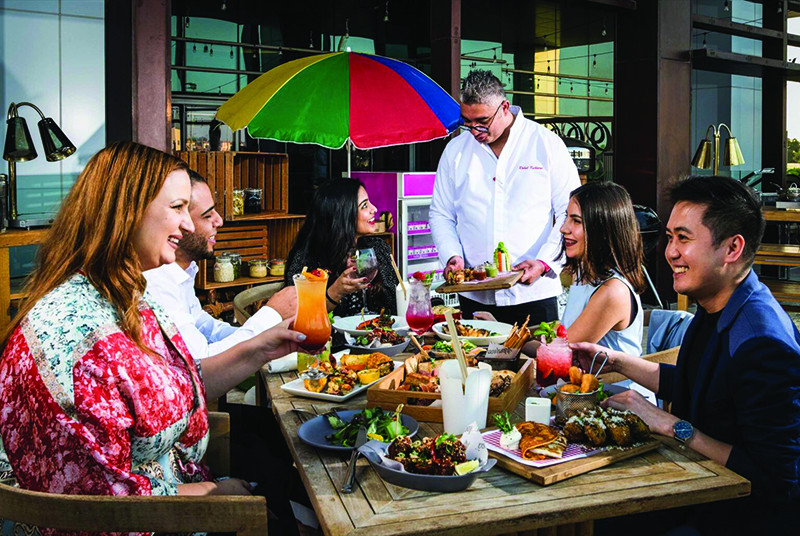 Khayal has launched a pool and family brunch deal on Saturdays from 1pm to 4pm with drinks, food and after-party fun at Appaloosa for Dhs395 (Dhs95 for children). 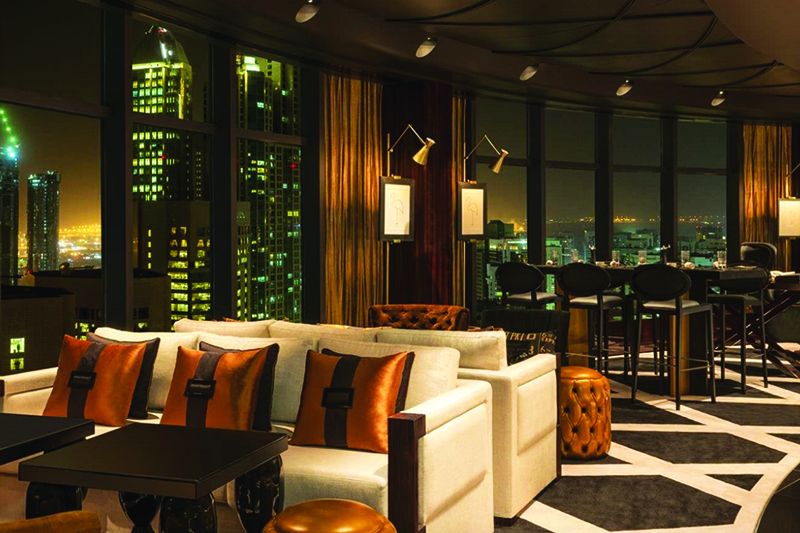 It’s gentlemen’s night on Wednesday from 7pm to 11pm. Fellas enjoy three selected drinks and a neat 50 per cent discount on main courses. 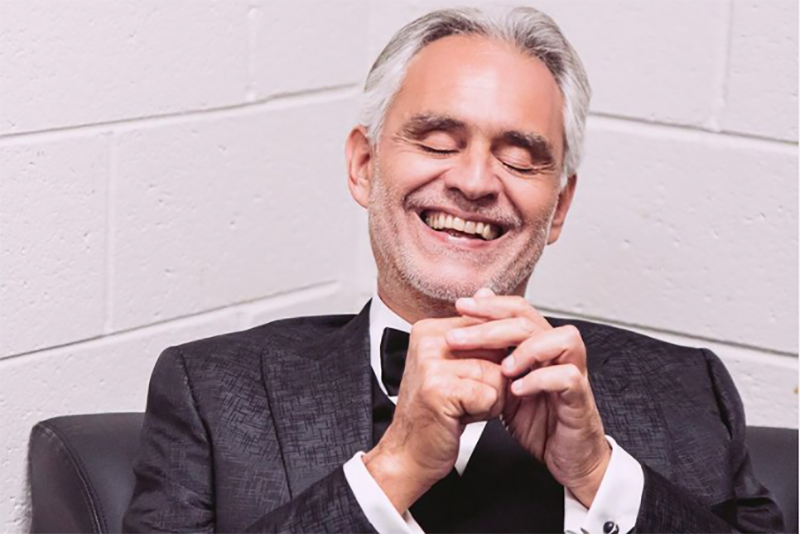 Tickets are now on sale for Andrea Bocelli’s one-night-only concert in Abu Dhabi on November 24. This will be the fifth time that the beloved classical artist has performed in the capital, which he says: “holds a very special place in [his] heart”.

Things to do
EDITOR’S PICKS
Here's the full list of UAE public holidays in 2023
READ MORE
23 incredible things to look forward to in the UAE in 2023
READ MORE
Hidden gems: 10 UAE desert pop-ups to discover this winter
READ MORE
Where to travel in 2023: 10 new flight routes from the UAE
READ MORE
MOST POPULAR
With its unique decor, Dubai's La Nina restaurant evokes tales of distant travels
Reservations are now open for French restaurant Fouquet's Dubai
The colourful Sharjah Light Festival returns next week
Relive those cosy winter moments at Chalet 105 at Twiggy
There are some big road closures in Abu Dhabi this weekend
YOU SHOULD CHECK OUT
Our website uses cookies and other similar technologies to improve our site and your online experience. By continuing to use our website you consent to cookies being used. Read our privacy policy here.