Could Media One Hotel's car park be the place to party this summer?

Media One Hotel may be home to some of the city’s favourite happy hour deals and sports bars, but the car park is where it’s at this summer. 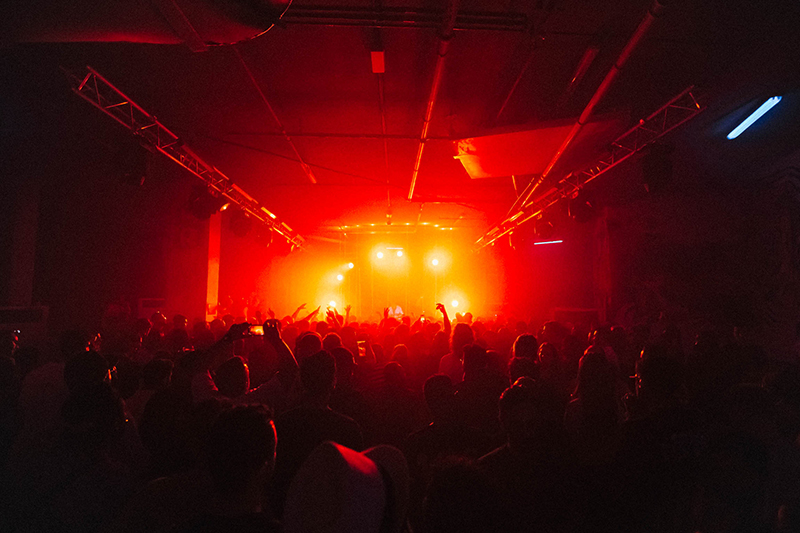 Here’s a look at the upcoming calendar of events…

The next chapter in the brilliant Oblivion festival series will see the brand return to P7 Arena on Saturday July 23. Expect an epic live set by Hamburg-based headliner, Maksim Dark. Can’t make it on July 23? Oblivion returns for another unforgettable night of music on September 24.

Deep tech lovers are in for a treat when the brand new Audio.Gasm night lands at P7 on Friday July 22. Partnering with the mighty Ibiza Global Radio, vocal-inspired hits will be spun by the resident DJs.

July 29 and 30: Perceptions and Minimal Room

The party doesn’t stop as the month comes to an end, with a huge duo of techno festivals taking over the arena on Friday July 29 and Saturday July 30. Perceptions on the Friday and Minimal Room on the Saturday will both see some special guests spin, so stay tuned.

Dubai-based nightlife heavyweight Adam Cotier brings his Cult brand back to the P7 Arena this August for an epic night of music. Fresh from a sell out festival in the Maldives, Cult teams up with Saudi-based Glitch for a night you won’t want to miss.

After that, live music nights to look forward to include the return of techno festival Perceptions on August 19 and September 16, Space on September 2 and the next installment of Garage Nation on September 17.

Ticket prices vary according to each individual event.

Commenting on the upcoming line-up, hotel manager Lukas Tremmel says, “We are very proud that we have created our own underground space, that Dubai’s nightlife was very much lacking. It’s raw, industrial and everything opposite to the pretentious scene in Dubai. The success already excites us with where it’ll go in the future.”

Clubs
Nightlife
Partner Content
EDITOR’S PICKS
Here's the full list of UAE public holidays in 2023
READ MORE
23 incredible things to look forward to in the UAE in 2023
READ MORE
Hidden gems: 10 UAE desert pop-ups to discover this winter
READ MORE
Where to travel in 2023: 10 new flight routes from the UAE
READ MORE
MOST POPULAR
Pics of the week: Your best photos of the UAE
Dhow & Anchor has got you covered every day of the week
RTA: All the road closures you need to be aware about
Review: The Nice Guy Dubai
Masha and the Bear is coming to Abu Dhabi this April
YOU SHOULD CHECK OUT
Our website uses cookies and other similar technologies to improve our site and your online experience. By continuing to use our website you consent to cookies being used. Read our privacy policy here.