The American rapper will perform on Saturday November 19…

It’s the music news we’ve been waiting for in the capital: the second Abu Dhabi F1 artist has been announced, and it’s none other than American megastar Kendrick Lamar. The rapper and producer will headline the Saturday night Yasalam After-Race Concert on November 19 at open-air super venue, Etihad Park.

In the decade since the release of his debut album good kid, m.A.A.d city, Kendrick Lamar has achieved massive international success as a multi-Platinum selling artist and producer, and has also co-founded creative imprint, pgLang. His impressive collection of accolades include an incredible 14 Grammy wins and a Pulitzer Prize, of which he became the first non-classical, non-jazz musician to win the award for his 2017 album, DAMN. He dropped his fifth studio album, Mr. Morale & The Big Steppers,  in May 2022 to critical acclaim. 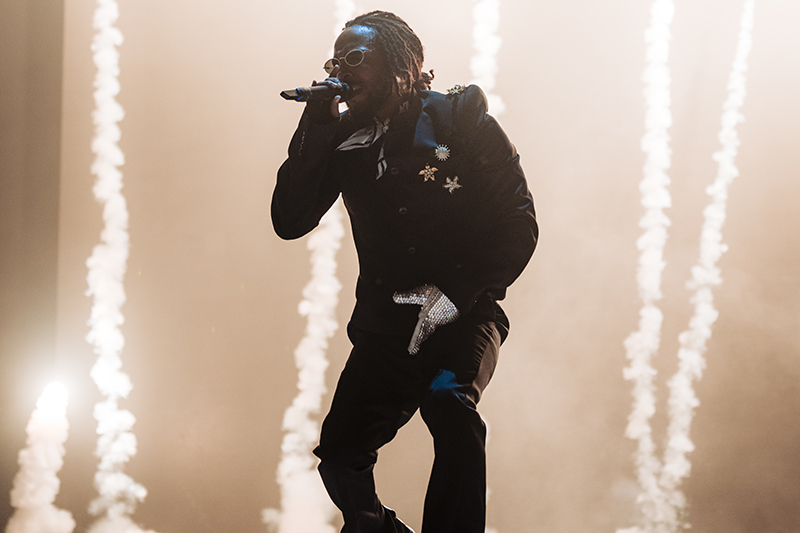 This isn’t the first time Kendrick Lamar has been announced as an Abu Dhabi F1 artist. Back in 2017 the American megastar was on the bill to perform alongside Pink, Mumford And Sons and Calvin Harris, but was forced to pull-out at the last minute due to personal reasons.

For 2022, Kendrick Lamar joins the line-up alongside EDM super group Swedish House Mafia, who will headline on Friday November 18.  Made up of Axwell, Steve Angello and Sebastian Ingrosso, Swedish House Mafia are behind monster base-line bangers such as Don’t You Worry Child, Save The World, Moth to a Flame, RedLight and Sacrifice. Two further A-list superstars are set to be announced in the coming months.

As always, access to the concerts is only for those with tickets for the Abu Dhabi Grand Prix, although ticket holders can also secure  Golden Circle tickets to get the best possible access at the Etihad Park gigs.

Even with the additional capacity in 2022, many Grandstand tickets and hospitality packages are already sold out for the final F1 race of the year, so be sure to snap up your tickets soon.