Sponsored: The award-winning Saturday fiesta is going underground for three dates only…

Get ready to Do Your Thing: There’s a Basement Jaxx DJ set coming to one of Dubai’s biggest and best party brunches. The house music duo will spin an epic live DJ set at a limited edition Wanderlust Brunch on Saturday October 29.

The iconic party brunch has welcomed thousands of foodies and music lovers through its doors at JW Marriott Marquis’ Garden restaurant since its inception. But for the first time ever it’s going underground for three dates only, so mark your calendars for October 29, November 12 and November 26. On this trio of dates, Wanderlust will shun Dubai’s glitz and glamour for an underground location, with space for up to two thousand party people. 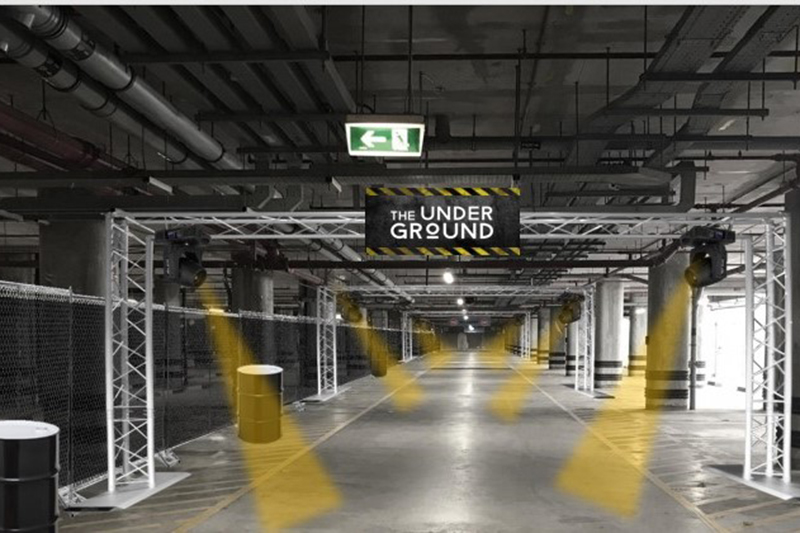 Of course, you can expect to fill your boots with all of Wanderlust’s signature belly-busting live cooking stations and dazzling dessert displays. It’s all washed down with free-flowing drinks from an all-encompassing selection from 1pm to 4pm. 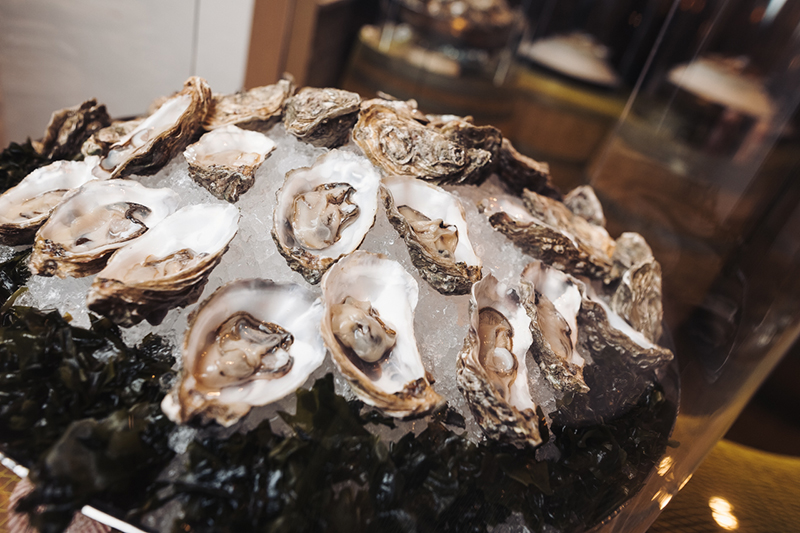 Once 4pm rolls around, the after party will see a Basement Jaxx DJ set where the duo will be spinning their floor-filling hits including Romeo, Where’s Your Head At and Do Your Thing. They’ll be supported by a line-up of top Dubai DJs such as Natalie Brogan, Andy Swift, and Wanderlust Resident DJ Adam J.

A Basement Jaxx DJ set isn’t the only international act to come to the mega party brunches, so we’ll be on Red Alert until the next headliners for November 12 and 26 are announced.

You can buy your tickets now for Dhs695 per person, or sign up for the season pass, which for Dhs1,499 gets you VIP access to all three party brunches and after parties.

See you on the dance floor…

Partner Content
EDITOR’S PICKS
Here's the full list of UAE public holidays in 2023
READ MORE
23 incredible things to look forward to in the UAE in 2023
READ MORE
Hidden gems: 10 UAE desert pop-ups to discover this winter
READ MORE
Where to travel in 2023: 10 new flight routes from the UAE
READ MORE
MOST POPULAR
26 of Dubai's best beachfront restaurants
8 wonderful things to do in Dubai this week: Feb 6 to 9
Where to go to get your Al Baik fix in the UAE
Reset and recharge with a relaxing staycation at this stunning Dubai hotel
The most expensive apartment in Dubai just sold for Dhs410 million
YOU SHOULD CHECK OUT
Our website uses cookies and other similar technologies to improve our site and your online experience. By continuing to use our website you consent to cookies being used. Read our privacy policy here.