We’ve lived through some incredible trilogies in our collective lifetimes — there’s The Godfather movies, Back to the Future, The Dark Knight, original Matrix films, the Lord of the Rings books, (musically literate) Jonas brothers, ‘no evil’ monkeys, blind mice, Destiny’s Child members and ingredients in a BLT.

One of the latest celebrations of this hallowed rule of three, can be experienced at Le Royal Meridien Abu Dhabi’s popular Irish haunt, PJ O’Reilly’s. They’ve teed up a trio of wild themed dining adventures, with the specific intention of getting you on track for a day of craic. 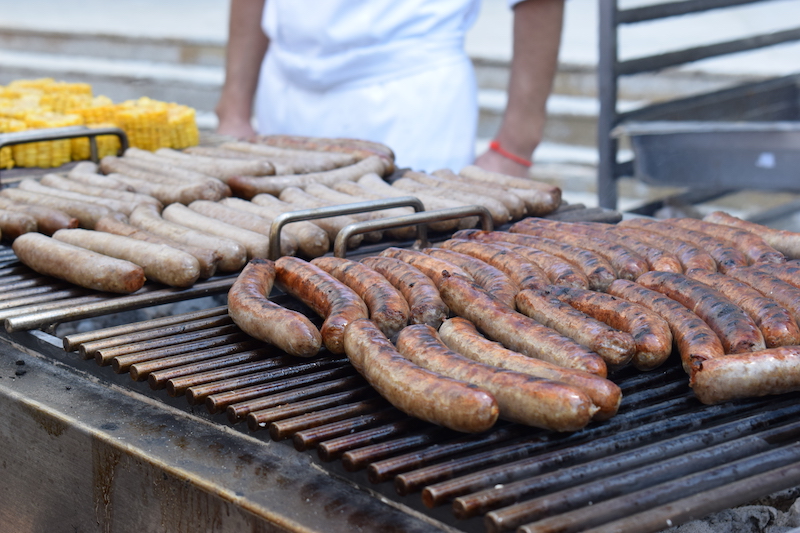 Coming up on Saturday September 24, PJ O’Reilly’s is inviting you to party in SA. We’re talking ‘spiritually’ of course, geographically you’ll still be in Abu Dhabi enjoing that Braai Day feeling. PJ’s are firing up the grill in order to sear and serve flame cooked South African classics, beer wheelbarrows and spiked teas and lemonades. Live entertainment comes in the form of Sweet Chilli Jam — who’ll be performing on the Jameson’s Stage and you can add a pool pass on to the package for Dhs50. Just don’t call it a barbecue. It’s a braai. 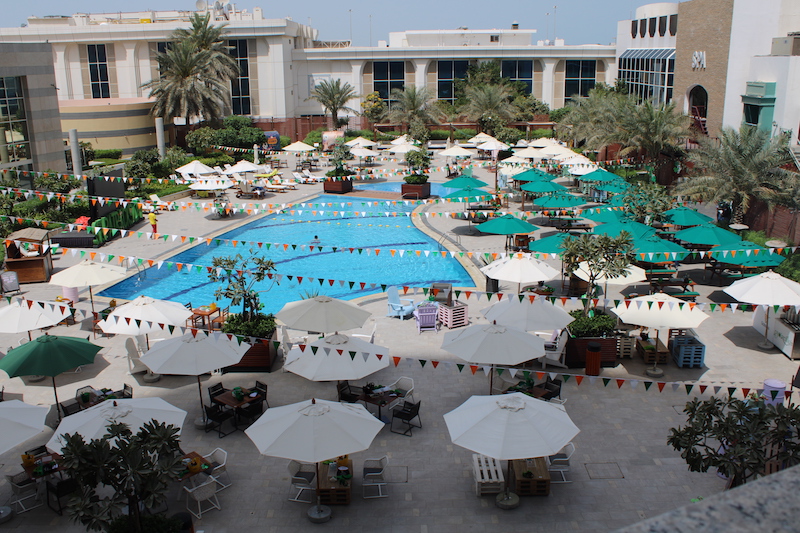 If you go down near the Corniche next month, you really won’t need supplies, if you head into Le Royal Meridien you’ll be in for a nice surprise. From October first, they’re back cooking wurst, with blue skies up high and the pool just near by, because that’s the day that PJ’s launches its picnic (brunch). Apologies for the melodic intro but we’re pretty excited about this, enjoy sharing meat boards, an open fire pit, house made sauces and rubs and live music on the Jameson’s Stage. 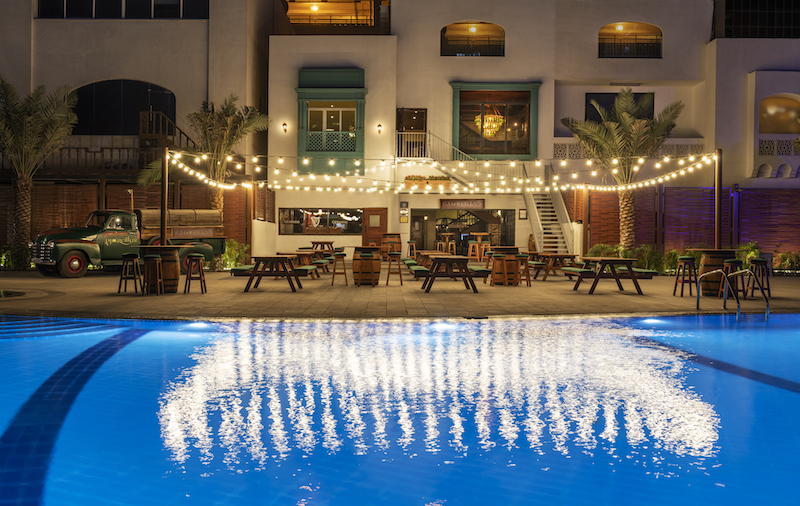 There’s been a murder. Not really of course, this is Abu Dhabi, but for the purposes of PJ O’Reilly’s special ‘who dunnit?’ murder mystery brunch ‘there has indeed been a *winks* murder’. Oraganised and performed in collaboration with In The Details Events, the brunching public will be deployed as deputy detectives, flexing their investigative muscle — helping the evening’s Columbo to solve a series of riddles, confounding interactive clues and uncover who, amongst the six scandal-clad suspects, dunnit. You’ll need to separate the improbable from the impossible, and whoever remains, no matter how unlikely, must be the culprit… Elementary our dear What’s-On readers. Food will include classic PJ-style platters, there are prizes up for grabs and naturally a spooky set of beverages. Unconfirmed but possible drinks include: grim and tonics, moan-haunt-tans, and pinot grigi-ohhh. Probably not though.

Eat & Drink
Partner Content
EDITOR’S PICKS
Here's the full list of UAE public holidays in 2023
READ MORE
23 incredible things to look forward to in the UAE in 2023
READ MORE
Hidden gems: 10 UAE desert pop-ups to discover this winter
READ MORE
Where to travel in 2023: 10 new flight routes from the UAE
READ MORE
MOST POPULAR
The best new breakfast spots to try in Dubai
Inject some culture into February with 14 cool exhibitions in Dubai
Plans unveiled for a scenic new 93km cycle highway in Dubai
A free full moon beach party is happening in Dubai this weekend
42 parks with outdoor barbecue facilities in Abu Dhabi
YOU SHOULD CHECK OUT
Our website uses cookies and other similar technologies to improve our site and your online experience. By continuing to use our website you consent to cookies being used. Read our privacy policy here.