It’s beginning to look a lot like… Well not Christmas, this is Abu Dhabi – blue skies, sandy beaches, gleaming tower blocks, theme parks, and absolutely zero native reindeer. But if you are trying to get into the festive, we’ve actually got some creative ideas for you and we’re not talking about resorting to wrapping tinsel around a mangrove tree.

No. It’s the Santa sack full of merry madness going down at Yas Plaza Hotels this holiday season. Want to know more? Join us on a sleigh ride straight through some of the best ways to ensure your XmYas is very very merry this year. 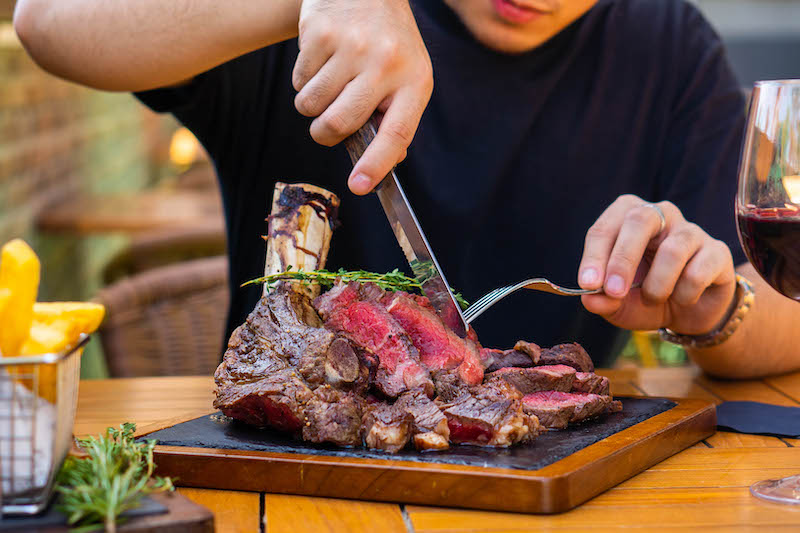 There’s a traditional Belgian flavour to the festive feasts on offer at this beloved Euro pub. The three-course meal includes tender beef stew, croquettes, and did somebody yell timber? Because dessert is chocolate log cake. The Christmas tune soundtrack will come from a live singer. 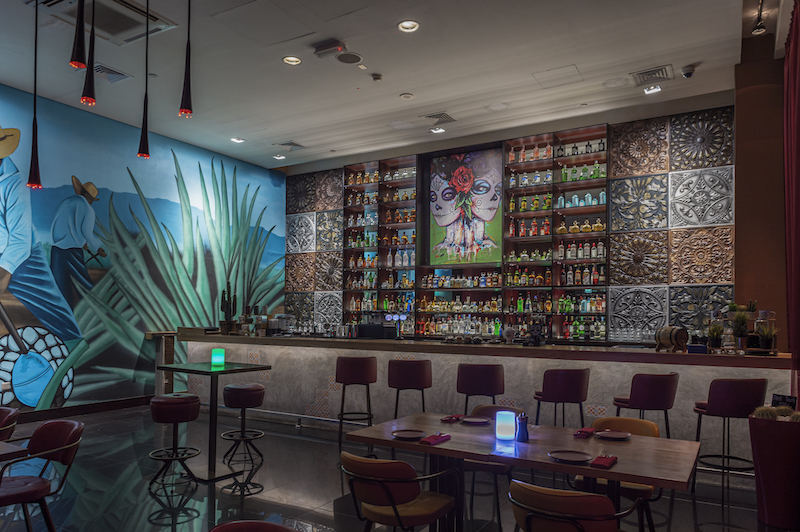 Santa’s next stop on the festive fun tour is this Latin hot spot. Enjoy Amerigos’ Mexican family-style festive fiesta, ‘Noche Buena Weekend’ — a brunch with a whole lot up of fuego food and entertainment up its chimney. There’ll be live cooking stations, beverages, a live band, piñatas to let all that holiday (inlaw) stress out on, a visit from Santa, and other kid-friendly engagements. 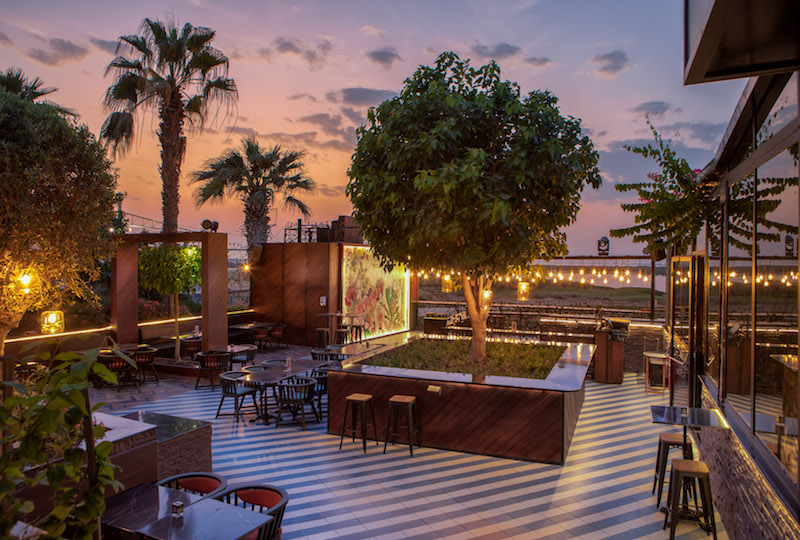 Father Christmas and his elves have a cheeky trio of attractions for you on this Italian itinerary-stop. Those taking part in the Filini Garden festivities can also take part in the traditional Italian pastime of tombola, with the chance of winning amazing prizes.

On Christmas Eve (Dec 24) there’s an evening meal (6pm to 11pm) appointment with authentic Italian fare, signature beverages and a live singer. Priced at Dhs259 for soft, house is Dhs359, and kids over six are Dhs129.

On Christmas Day (Dec 25), there’s a special seasonal edition of the Garden Brunch (12.30pm to 4.30pm), brought to you in conjunction with Assymetri. This supersized Yuletide banquet includes a big ol’ buffet, live carvery and bespoke beverage stalls. Kids entertainment comes in the form of a magician, face painting and, according to a North Pole insider closeto the What’s On team — there’s rumoured to be a visit from old Babbo Natale (Santa) himself.

And if you’ve been particularly good this year (or at least good at being naughty) you can score an invite to the Christmas Day after-party (4.30pm to 7.30pm), with more signature seasonal sips and a live DJ, all for just Dhs159. 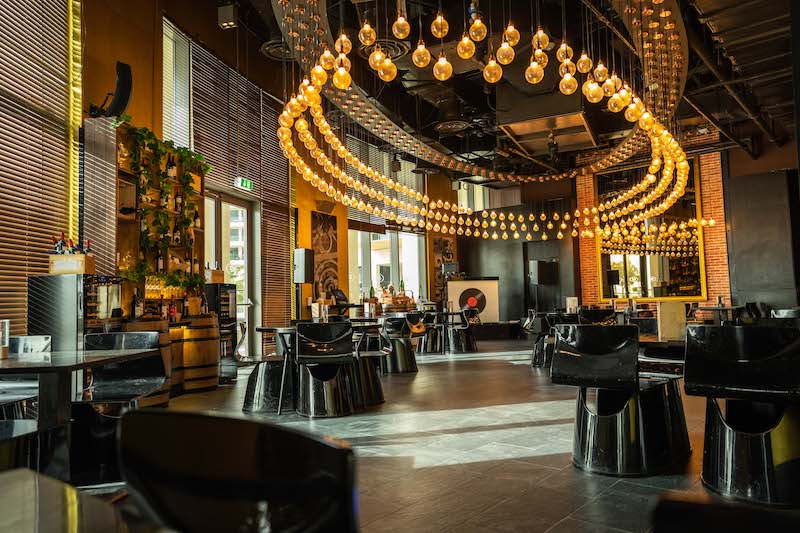 Stills could very well be the last stop on your search for Christmas spirit this year. In addition to all their brunching and partying, there’ll be an actual British caroling group serving up traditional acapella Christmas bangers. A ‘we’re walking in the air’ kind of vibe.

The Christmas Weekend Daydream Brunch is the star on top of the venue’s festive offerings and drops on both Christmas Eve and Christmas Day (12.30pm to 4.30pm). It’s ‘stills’ the same awesome brunch, just with a festive twist. Traditional eats, live beats from the International Playboyz, party games, face painting, a bouncy castle and surprise gifts from old mate, Santa and a special performance by elves to delight kids. There’s also a chance to win entry to the New Year Party at Stills. Priced at Dhs229 for soft, house is Dhs329, and kids over six are Dhs89. Those looking to extend festive festivities a little longer can also get free flow pours at an after party between 4pm and 8pm.

For Xmas Eve celebrations with a pitch-perfect twist, we’d point you in the direction of the Stills Christmas Karaoke and Disco Night with DJ Shahara (Dec 24, 8pm to 11pm). Party packages include a two hour free flow on drinks (Dsh99), and a three hour brunch with unlimited barbecue snacks and salads (Dhs99). Kids over six are Dhs50. 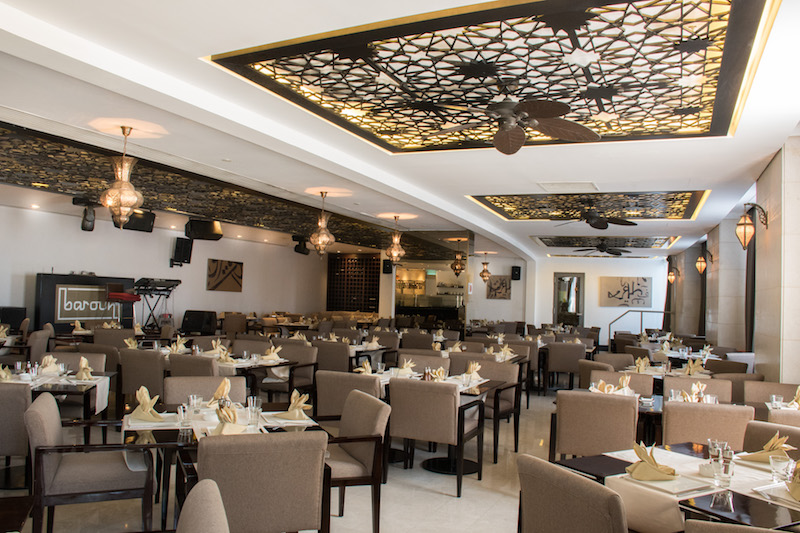 Christmas brunch (Dec 25, 1pm to 5pm), but make Lebanese. That’s all Santa wants this year. Enjoy the unconventional double act of turkey and ouzi, accompanied by the soulful sounds of an Arabic singer and keyboard player. The soft package is Dhs200, premium drink option Dhs300, kids between two and six can join in for just Dhs80. 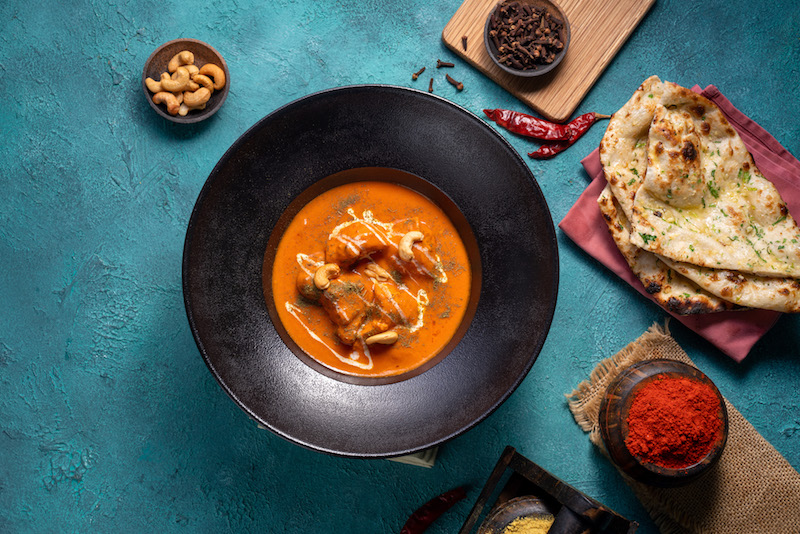 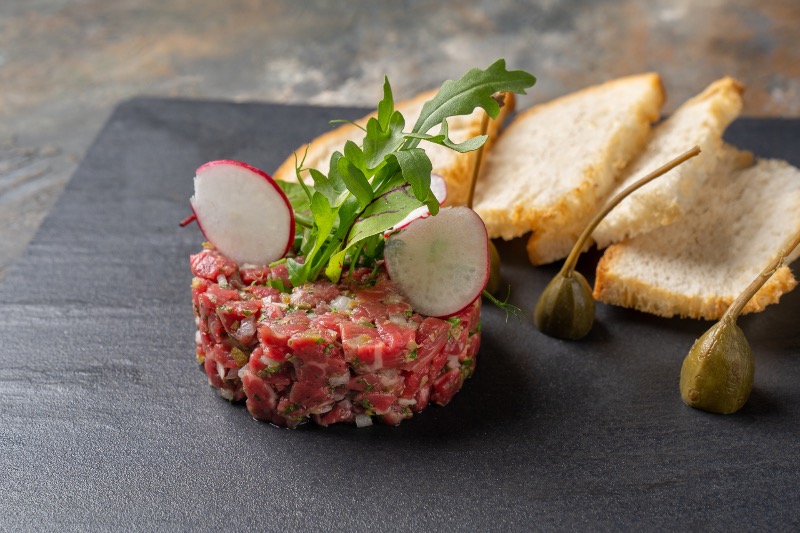 The final port call of Santa’s round-the-world Yas Plaza itinerary is ‘the Americas’ — a little ‘steakation’, well deserved after all that high-pressure present distribution.

On Christmas Eve (Dec 24, 6pm to 10pm), there’s a meat feast on the table at Argentinian steakhouse, Blue Grill featuring premium cuts from the USA, Australia, South Africa and New Zealand. The three-course meal, puts tender beef cooked to your preferred ‘cuisson‘ in centre stage, with a selection of seafood and because t’is the season — some deeply indulgent desserts to end on.

Christmas
Eat & Drink
Partner Content
Sponsored
EDITOR’S PICKS
Here's the full list of UAE public holidays in 2023
READ MORE
23 incredible things to look forward to in the UAE in 2023
READ MORE
Hidden gems: 10 UAE desert pop-ups to discover this winter
READ MORE
Where to travel in 2023: 10 new flight routes from the UAE
READ MORE
MOST POPULAR
Here are 4 luscious new coffee spots to try on your next trip to Hatta
Spoil your loved one this Valentine's Day with a sunrise hot air balloon experience
Tinie Tempah and Raye to perform at Global Village Dubai
Miami Vibes Food Festival is returning to Dubai this weekend
6 brilliant things to do in Abu Dhabi this week: Feb 6 to 9
YOU SHOULD CHECK OUT
Our website uses cookies and other similar technologies to improve our site and your online experience. By continuing to use our website you consent to cookies being used. Read our privacy policy here.