We can Feel The Love can you feel it too?

English singer, songwriter and producer John Newman is returning to Dubai next week for his first gig in the city since Expo 2020. The Brit star will perform at Bla Bla on Thursday, December 15. He is best known for banging tracks such as Love Me Again, Feel the Love and Not Giving In.

Newman has worked alongside some incredible artists such as Calvin Harris, Rudimental and Kygo on an array of party pop tracks. He will be headlining the Tent at Bla Bla for a limited capacity audience that will give fans an up close and personal experience for a party like no other.

John Newman headlined at Expo earlier this year to coincide with the late Queen Elizabeth’s platinum Jubilee and the UK National Day celebrations. The performance took place at the stunning Al Wasl Dome. 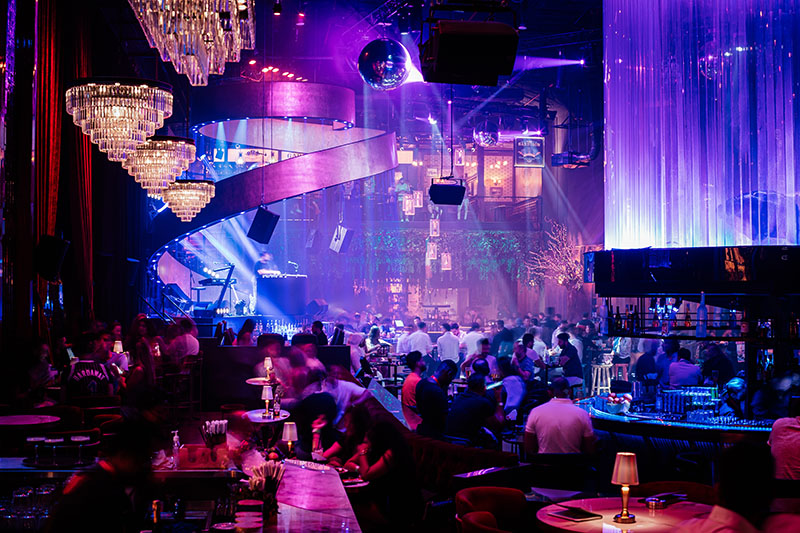 If you have never been, Bla Bla combines all social elements into one. It doubles as a beach club and as a nightclub. The Tent, were the winners of our What’s On Nightlife Award for Best Live Music Venue for 2022 – and rightfully so. The Tent has featured some incredible artist in the past such as Calum Scott, The Script and DJ Benny Benassi.

Doors open from 8pm and the concert will kick off at 10pm. Tickets are now sold out online, but guests without a ticker can enter for free before 10pm. Alternatively you can make bookings by calling Bla Bla directly.

Nightlife
Performances
EDITOR’S PICKS
Here's the full list of UAE public holidays in 2023
READ MORE
23 incredible things to look forward to in the UAE in 2023
READ MORE
Hidden gems: 10 UAE desert pop-ups to discover this winter
READ MORE
Where to travel in 2023: 10 new flight routes from the UAE
READ MORE
MOST POPULAR
With its unique decor, Dubai's La Nina restaurant evokes tales of distant travels
Reservations are now open for French restaurant Fouquet's Dubai
The colourful Sharjah Light Festival returns next week
Relive those cosy winter moments at Chalet 105 at Twiggy
There are some big road closures in Abu Dhabi this weekend
YOU SHOULD CHECK OUT
Our website uses cookies and other similar technologies to improve our site and your online experience. By continuing to use our website you consent to cookies being used. Read our privacy policy here.