If you’re looking for something unique to do this weekend with a dash of culture, pay a visit to the Japan Festival at Sheraton JBR hosted by The Japanese Association.

On Sunday, December 11, The Japanese Association is celebrating the beauty of the Japanese community in the Middle East and aims to promote the culture and heritage of the nation. Tickets are not required to enter the event.

The Japanese culture has recently been in the spotlight for the team’s extremely courteous behaviour over the World Cup. And if you were one of the very many who have been captivated, this is a great event to attend.

Here’s what you can expect at the Japan Festival 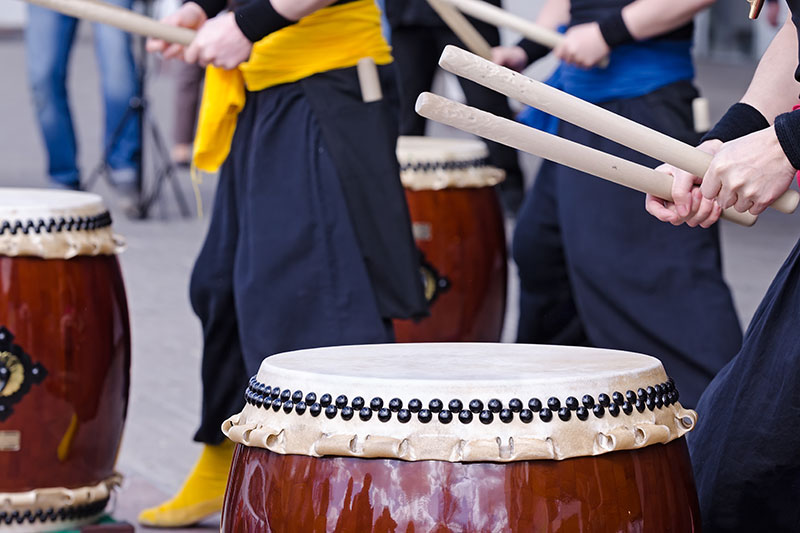 The Japan Festival will showcase a number of traditional shows including Wadaiko – a traditional drum performance, and Bon-Odori – a Japanese traditional dance. For fans of the martial art, Aikido – Japanese Marshall Arts will be showcased. Music fans can sway and tap their feet to Japanese jazz and anime soundtracks played by a Japanese Music Band.

Bring the little ones along as there will be gaming booths across the venue including Yo-Yo Fishing, Strack Out, and Tire Bowling. 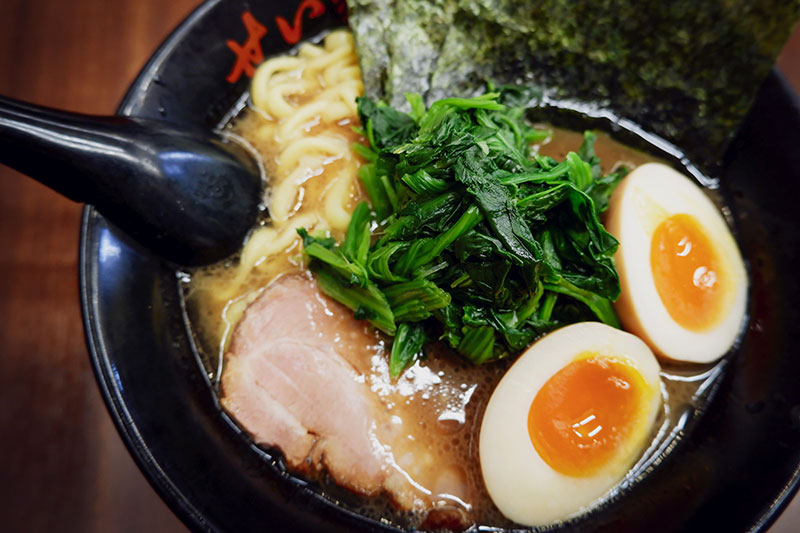 For foodies, there will be a number of food stalls available from the various Japanese restaurants in Dubai including Fujiya, Yamanote, Yui, Ikigai-cha, Gourmet-ya, Momiji, Suzumo, Wokyo, Summit Trading and more.

One thing you don’t want to miss is the Maguro Kaitai Show – a very popular event which takes place all over Japan. What is Maguro Kaitai? Well, it’s an event that showcases the fine art of tuna cutting and you will get to see a Japanese professional chef disassemble a whopping 80 to 100-kilogram tuna right in front of your eyes.

You can even get henna done, see demonstrations on the beautiful art of origami, listen to seminars on ocha (Japanese green tea) and sake (Japanese rice wine) and check out a stunning Arita yaki display (Japanese porcelain made in the area around the town of Arita).

Friendly tip: Parking spots are limited, so use public transportation to get to the event.

For more information on this event, reach out to @japanfes_dubai

Culture
Events
Things to do
EDITOR’S PICKS
Here's the full list of UAE public holidays in 2023
READ MORE
23 incredible things to look forward to in the UAE in 2023
READ MORE
Hidden gems: 10 UAE desert pop-ups to discover this winter
READ MORE
Where to travel in 2023: 10 new flight routes from the UAE
READ MORE
MOST POPULAR
With its unique decor, Dubai's La Nina restaurant evokes tales of distant travels
Reservations are now open for French restaurant Fouquet's Dubai
The colourful Sharjah Light Festival returns next week
Relive those cosy winter moments at Chalet 105 at Twiggy
There are some big road closures in Abu Dhabi this weekend
YOU SHOULD CHECK OUT
Our website uses cookies and other similar technologies to improve our site and your online experience. By continuing to use our website you consent to cookies being used. Read our privacy policy here.