Spotted in the capital on the main stage at the Etihad Arena, Post Malone had yet another knock out concert. The stage was quite literally on fire and so was his performance. 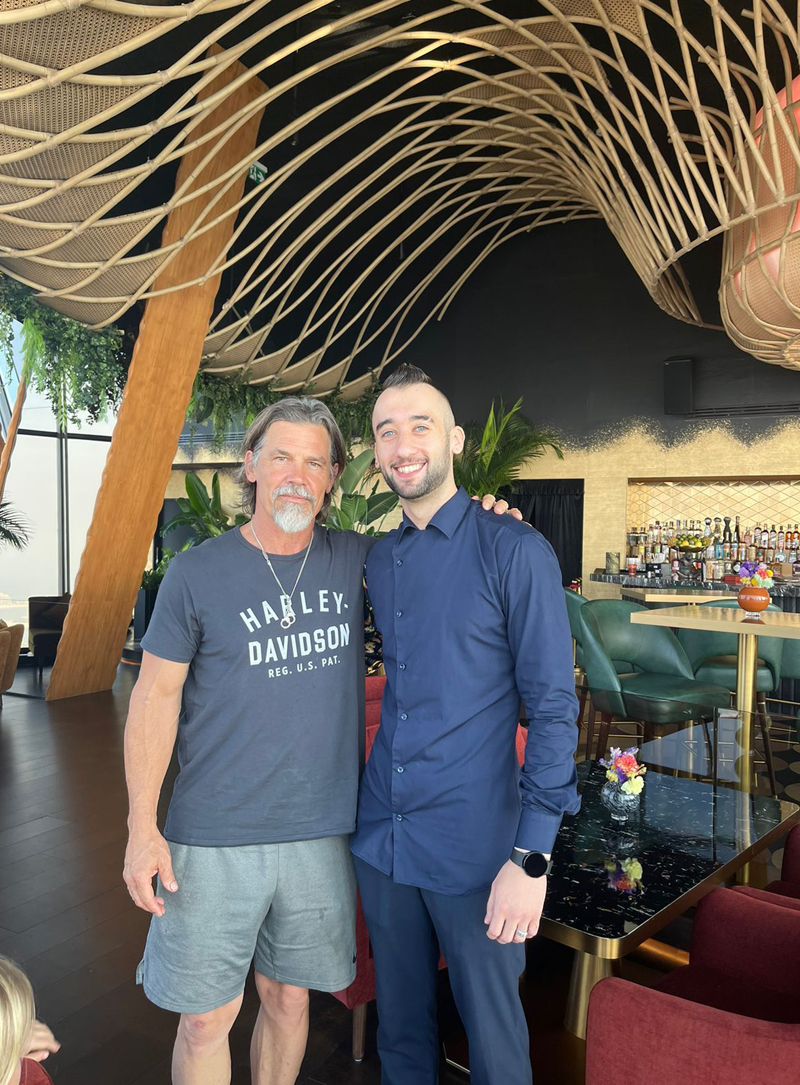 Better known to us as Thanos, the celeb was spotted having a fantastic time as always at one of our faves, Sushi Samba. Not only was Josh Brolin in Avengers he also made an appearances in incredible films such as Dune and a nostalgic classic, The Goonies.

He really does eat, sleep, rave and repeat. Fatboy Slim is a legend in the music industry and this past weekend he took on Soho Garden on The Palm.

Yet another fantastic performer was also at Soho Garden this weekend and hit the crowd with some dope drops and remixes all night long.

She’s often spotted in our city and we love her for it. Peggy Gou had back to back performances in the Middle East this week. She performed at MDL Beast in Riyadh and then headed straight to Dubai for a fantastic evening at The Code by Soho Garden.

Soho Garden was on fire this week with back to back celebrity performances. Tyga took on Black by Soho Garden and was supported by their fantastic resident DJ’s for a dope night full of his classic hits and electric energy. 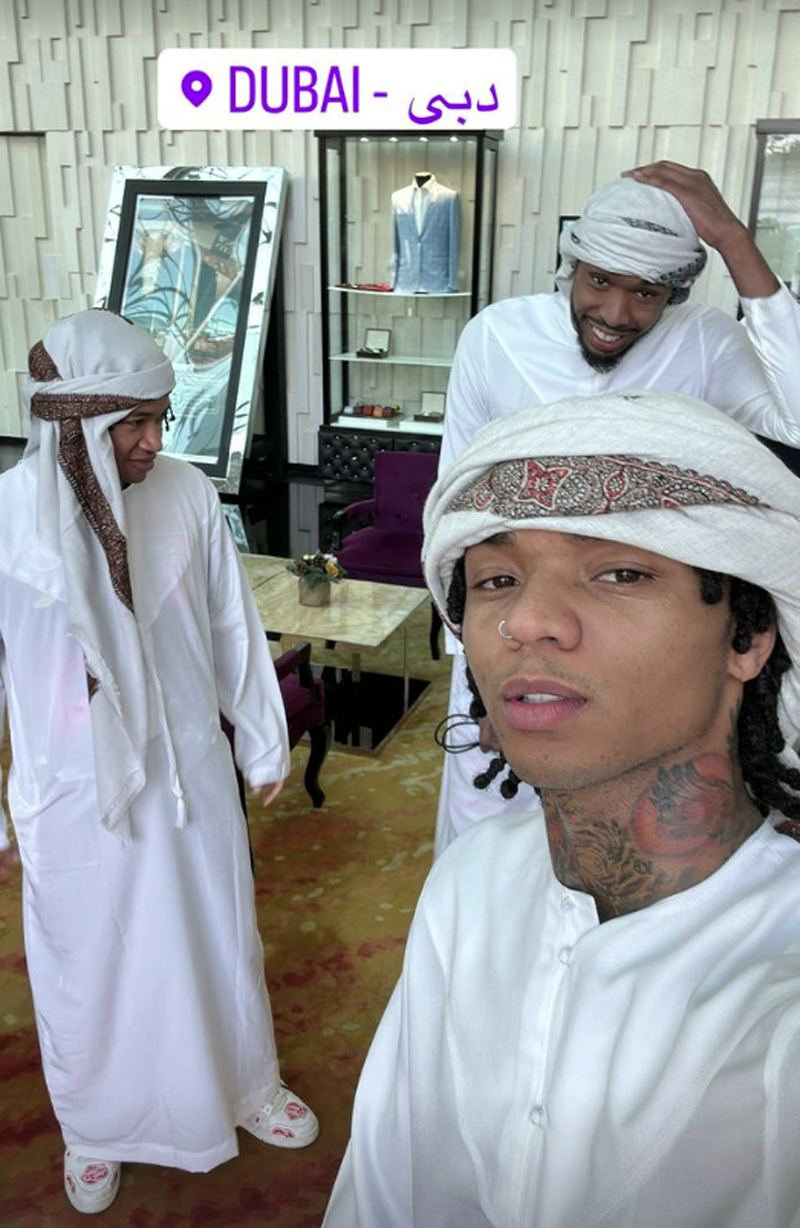 The duo made up of Swae Lee and Slim Jxmmi were all over Dubai this week. After their performance at the pop up in the BudX FIFA Fan Festival, Pure White. The pair were also spotted sporting kandoras before heading into the desert for dune bashing and some Arabic coffee.

The OG rapper was spotted having an extremely opulent evening at Rhain, where he enjoyed a 24 karat gold coated steak that was brought to the table by armed guards. He was also spotted performing at Pure White inside the BudX FIFA Fan Festival.

He’s been all over Dubai but most importantly has been seen working with Atlantis for the launch of their newest hotel in the city, The Atlantis The Royal. He was also spotted at West Beach Palm.

The duo headed up the absolutely fantastic Dubai Rugby 7s this weekend. It was naturally a knockout performance. They were also spotted sipping champagne at Wane by Somiya at The Address Dubai Marina.

They have taken our hearts and the internet by storm and were spotted doing what they do best at the Dubai Fountains. The kids went viral for their incredible dance moves over some of the most relevant tracks such as As It Was By Harry Styles.

He has been spotted all over the UAE in the past two weeks as he was one of the main drivers for the Gumball3000 Rally.

Celebrities
EDITOR’S PICKS
Here's the full list of UAE public holidays in 2023
READ MORE
23 incredible things to look forward to in the UAE in 2023
READ MORE
Hidden gems: 10 UAE desert pop-ups to discover this winter
READ MORE
Where to travel in 2023: 10 new flight routes from the UAE
READ MORE
MOST POPULAR
This beautifully-designed outdoor terrace is a must-visit this winter
A 50,000 year old comet will light up UAE skies this weekend
Treat your loved one to a spectacular evening at Billionaire Dubai
New date announced for Tom Odell's Dubai Opera performance
Ras Al Khaimah Fine Arts Festival returns this weekend
YOU SHOULD CHECK OUT
Our website uses cookies and other similar technologies to improve our site and your online experience. By continuing to use our website you consent to cookies being used. Read our privacy policy here.