Watch: UAE Royals witness the successful launch of Rashid Rover to the moon

If you were too busy to keep up with the breaking news over the weekend, the UAE-built Rashid Rover successfully blasted off to space on Sunday, December 11.

It is the Arab world’s first lunar mission to the moon’s surface. It lifted off on board a Space X Falcon 9 rocket from Space Launch Complex 40 at Cape Canaveral Space Force Station in Florida, USA. The successful launch makes UAE the first Arab country and the fourth country in the world to land on the lunar surface after the United States, Soviet Union, and China. 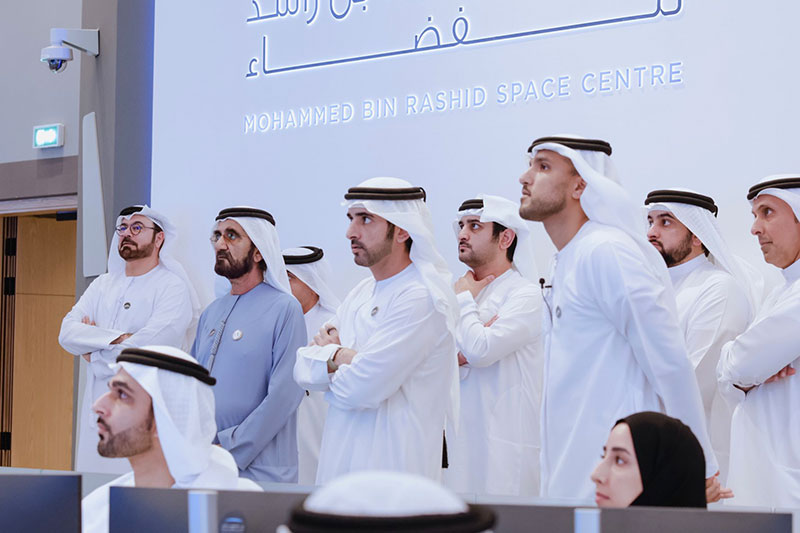 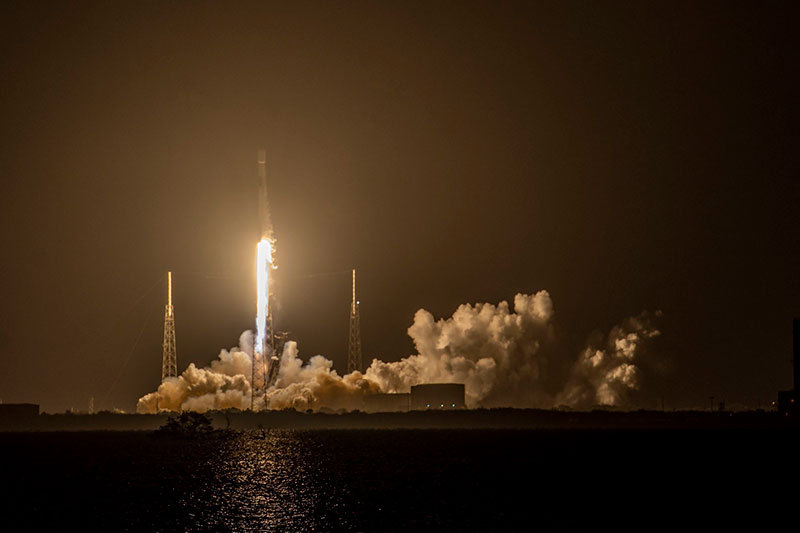 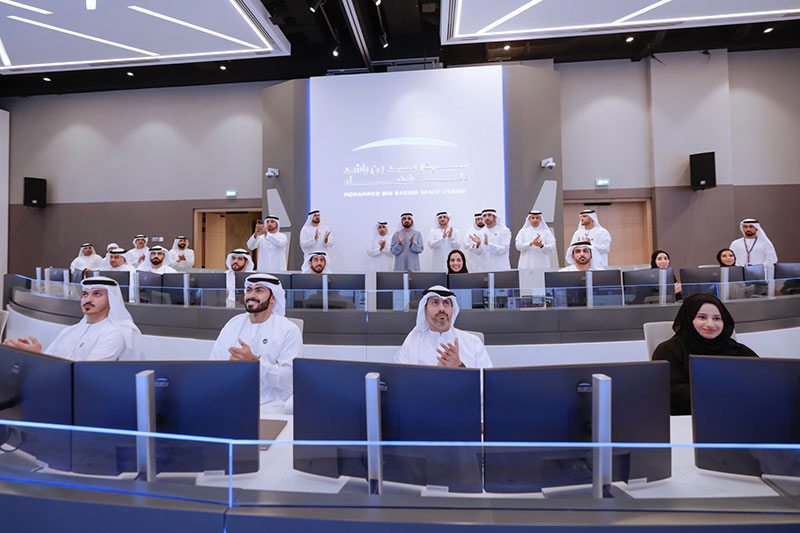 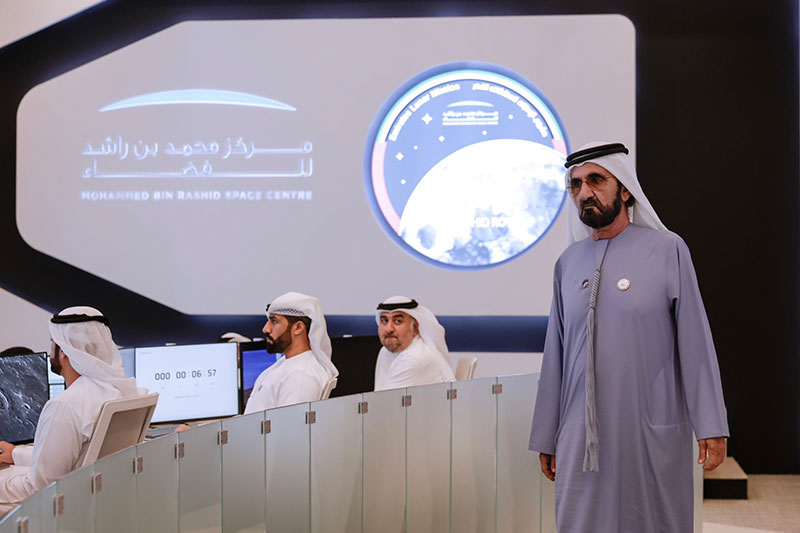 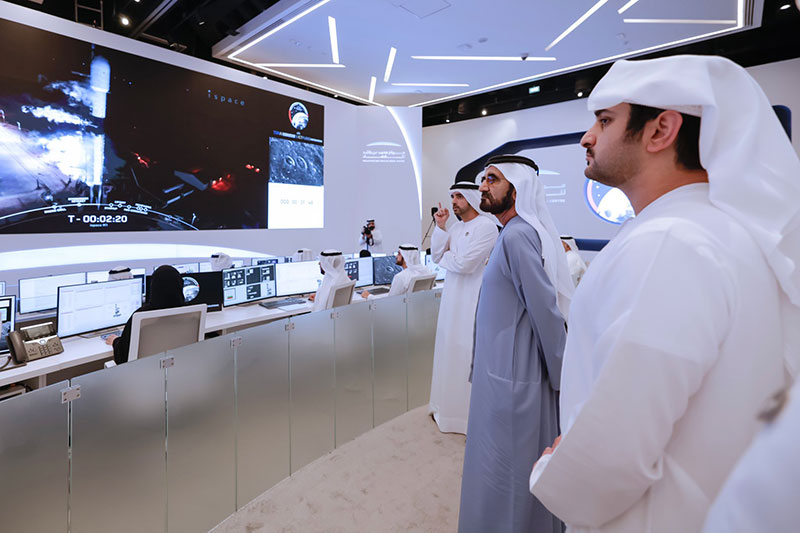 Sheikh Mohammed issued a series of tweets on his official Twitter account stating, “Today, the UAE launched the explorer Rashid, with the aim of landing on the surface of the moon.” In another tweet, he added, “Reaching the moon means reaching an exceptional station in the ambitious march of a country and a people whose aspirations have no ceiling.”.

Reflecting on the successful Mission to Mars last year in February 2021, Sheikh Mohammed said, “Explorer Rashid is part of an ambitious space program for the UAE that started with Mars passing through the moon to Venus. Our goal is to transfer knowledge, develop our capabilities, and add a scientific footprint in human history”

Sheikh Hamdan also tweeted after the successful launch saying, “Our next target is about 384,000 kilometres away. Today, we are looking forward to an Arab footprint bearing the name Rashid on the surface of the moon. Thanks to the Mohammed bin Rashid Space Center team for all their efforts, and I wish them success in raising the name of the Emirates in the spaces of the impossible.”

Sheikh Maktoum congratulated the Rulers of the Emirates and its people for the launch and wished it a success. He tweeted, “The UAE is crossing a new historical station in its space achievements, with the help of its scientists at the Mohammed bin Rashid Space Center, and proving that it is the homeland of the impossible.”

You can watch the momentous occasion below:

Speaking on the mission, the Mohammed Bin Rashid Space Centre (MBRSC) explained that the integrated spacecraft will take a low-energy route to the moon rather than a direct approach, which means the landing will take about five months after launch, in April 2023.

News
Royals
EDITOR’S PICKS
Here's the full list of UAE public holidays in 2023
READ MORE
23 incredible things to look forward to in the UAE in 2023
READ MORE
Hidden gems: 10 UAE desert pop-ups to discover this winter
READ MORE
Where to travel in 2023: 10 new flight routes from the UAE
READ MORE
MOST POPULAR
Celebrate love with this Beach Resort's floating breakfast above the clouds
How Dubai is becoming a hub for wellness (and where to search for serenity)
Don't forget, Shrek the Musical is taking place at Dubai Opera this month
29 Sheikh Hamdan-approved restaurants in Dubai
Watch a movie under the stars at Expo City Dubai
YOU SHOULD CHECK OUT
Our website uses cookies and other similar technologies to improve our site and your online experience. By continuing to use our website you consent to cookies being used. Read our privacy policy here.