Unmissable parties all across town…

The nightlife scene in Dubai is truly popping off at the moment, with so many events happening across town. Some artists have been hanging around for the World Cup festivities while others are back after previous sell out performances. Take your pick of genre and have a fab weekend party.

This deep house DJ will be taking on Code at Soho Garden Meydan this evening and it will be a guaranteed evening full of melodic deep house tracks such as, Home, Tuk Tuk, and Friends. Tickets start from Dhs350. 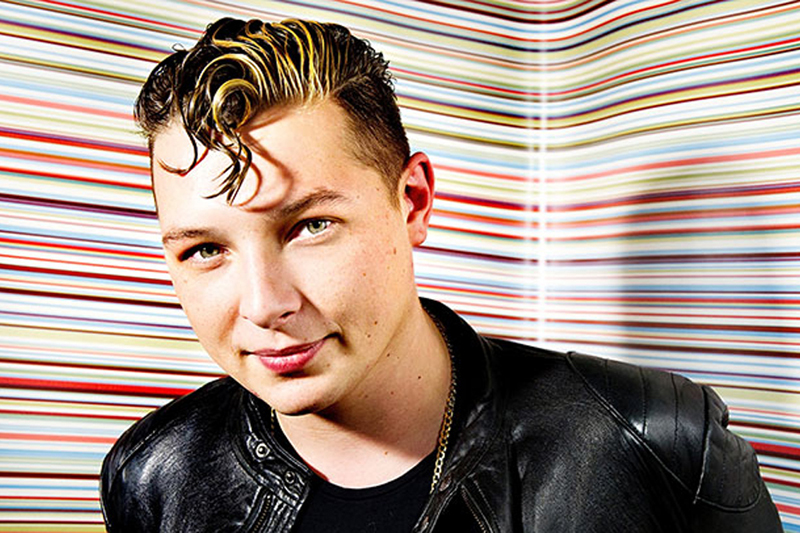 Brit star John Newman will perform at Bla Bla on Thursday, December 15. He is best known for banging tracks such as Love Me Again, Feel the Love and Not Giving In. Tickets are now sold out online, but guests without a ticket can enter for free before 10pm. Alternatively you can make bookings by calling Bla Bla directly. 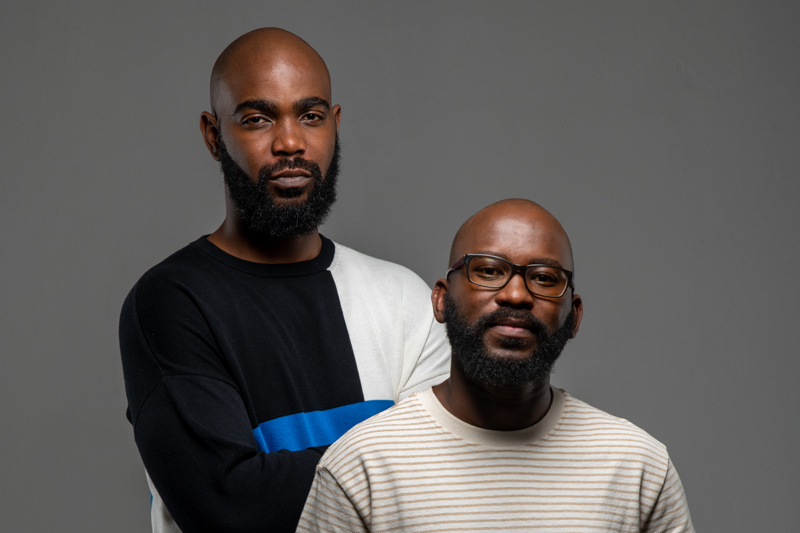 This South African Afro house duo will be heading to Sondela at The Mansion and you can expect some incredible sounds. Sondela has successfully continued to expose the Afro-house genre to new audiences, Croatia, Ibiza, Malta, and now Dubai’s hottest nightclub, The Mansion.

The Mansion, Five Jumeirah Village, JVC, Thu 15 Dec from 10pm to 3am. @themansiondubai

Pullin’ Out the Coup at Soho Garden Meydan this weekend is American rapper Roddy Rich. He rose to mainstream fame after his his The Box went viral and he has kept his head in the game ever since and has since released bangers such as Real Talk and High Fashion. 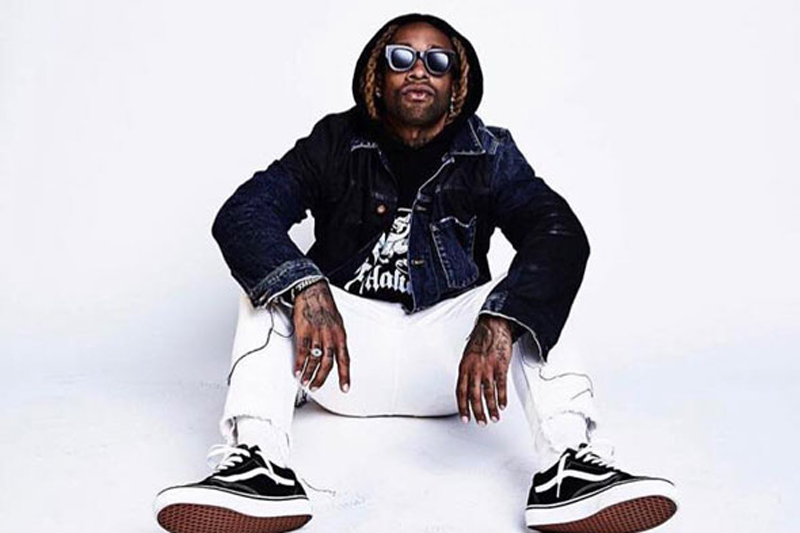 Heading to Blu this weekend is a legend in the rap game. He has worked alongside some other incredible artists such as Post Malone, The Weeknd and and Bryson Tiller. He is well known for tracks such as Spicy, Paranoid and Shell Shocked.

Aboard the world’s largest floating nightlife venue, if you some how don’t know who he is, will be Sean Paul this Friday. This Jamaican rapper has worked alongside the likes of Dua Lipa and Anne-Marie. Sean De Paul will be taking us back with some of his much loved tracks such as Got to Love Ya, Temperature, and No Lie.

The much loved and rather rowdy bingo night is back for it’s Christmas special and will be taking place at the ever-popular, Zero Gravity. Tickets are limited so don’t be a grinch and make sure you get your tickets quick. 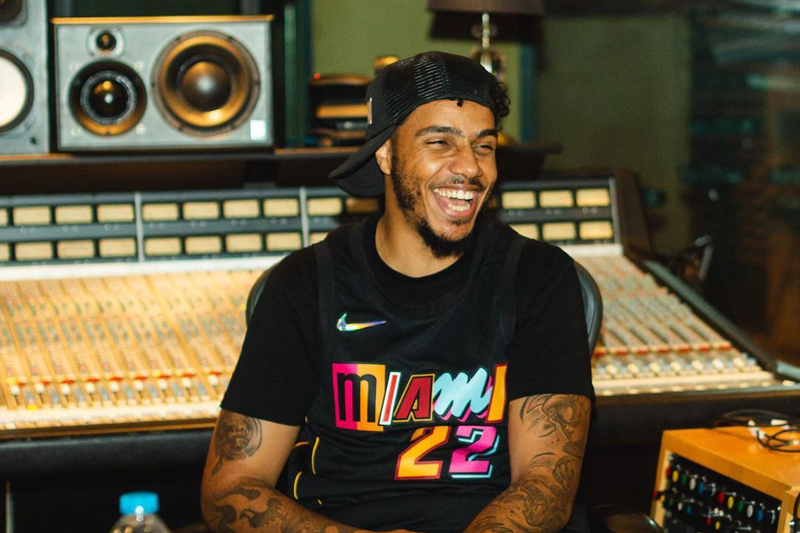 He really has not had enough of Dubai. AJ Tracey, known for hits like Ladbroke Grove, Thiago Silva, and Butterflies, will be heading to Float this weekend. The grime star is one that at this point, we have written about countless times thanks to his incredible performances. 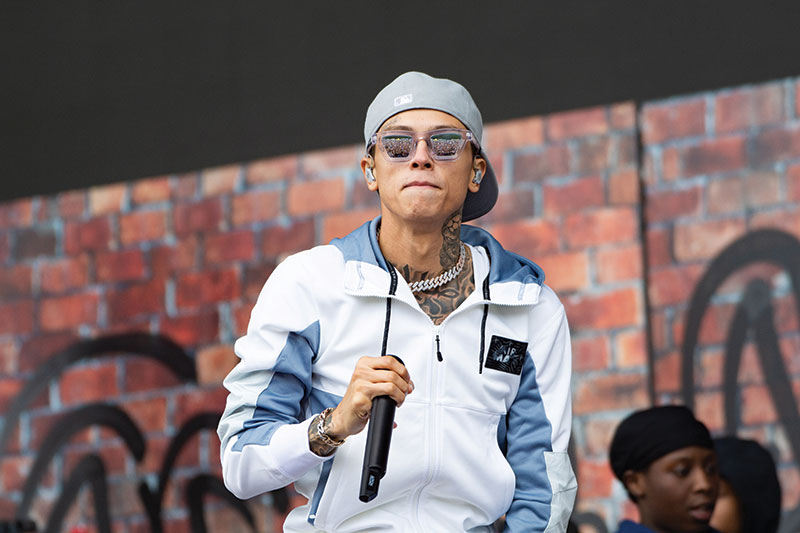 After his incredible performance at Sole DXB – it only makes sense that Central Cee will be performing again. The artist, known for his famously controversial track Doja, will be celebrating +44 Sunday’s one year anniversary at Blu Dubai alongside other special guests.

Best of
Nightlife
Performances
EDITOR’S PICKS
Here's the full list of UAE public holidays in 2023
READ MORE
23 incredible things to look forward to in the UAE in 2023
READ MORE
Hidden gems: 10 UAE desert pop-ups to discover this winter
READ MORE
Where to travel in 2023: 10 new flight routes from the UAE
READ MORE
MOST POPULAR
W Abu Dhabi will host a second edition of its sustainable Looped In menu
The UAE law changes on marriage, divorce and child custody to know about from February 1
5 fabulous new Dubai hotels to check-in to
Pics of the week: Your best photos of the UAE
Dhow & Anchor has got you covered every day of the week
YOU SHOULD CHECK OUT
Our website uses cookies and other similar technologies to improve our site and your online experience. By continuing to use our website you consent to cookies being used. Read our privacy policy here.