How to watch the spectacular Al Fursan aerobatics team this week

Family
News
Things to do

Some places roll out the red carpet on special occasions. In Abu Dhabi, we do it in the sky. Chuck a green in there, a black and white — and you have yourself the recipe for a patriotic, kaleidoscopic, super-sonic, twisty-turny sky carpet that breaks Instagram whenever it’s on display.

We’re talking here about those jet-powered sky mongers of awe, Al Fursan which translates into English as ‘The Knights’. They’re a squadron of elite UAE aerobatic pilots, equipped with Aermacchi MB-339 aircraft. 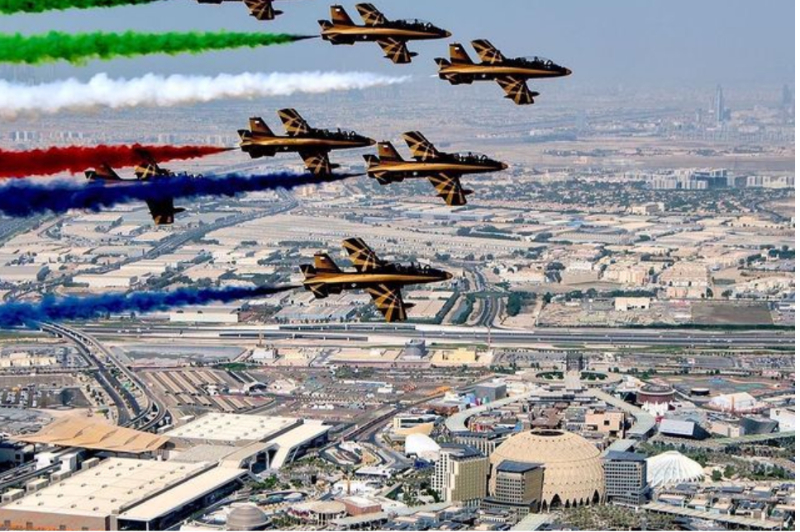 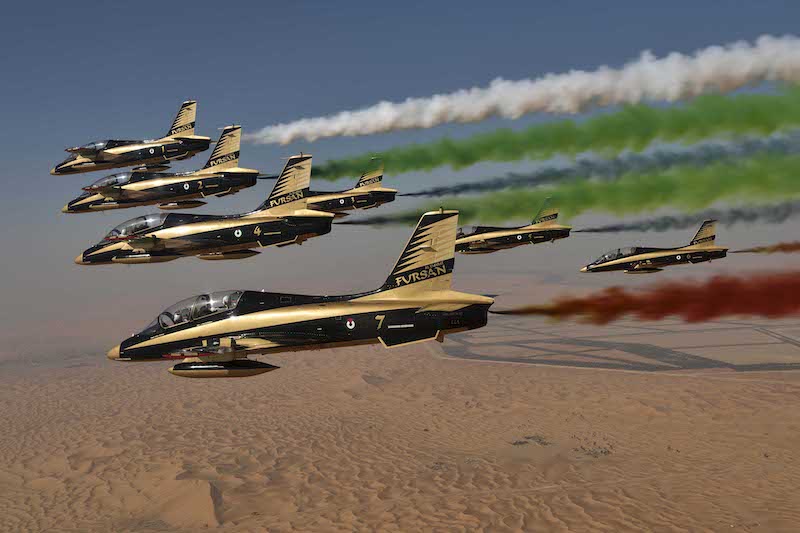 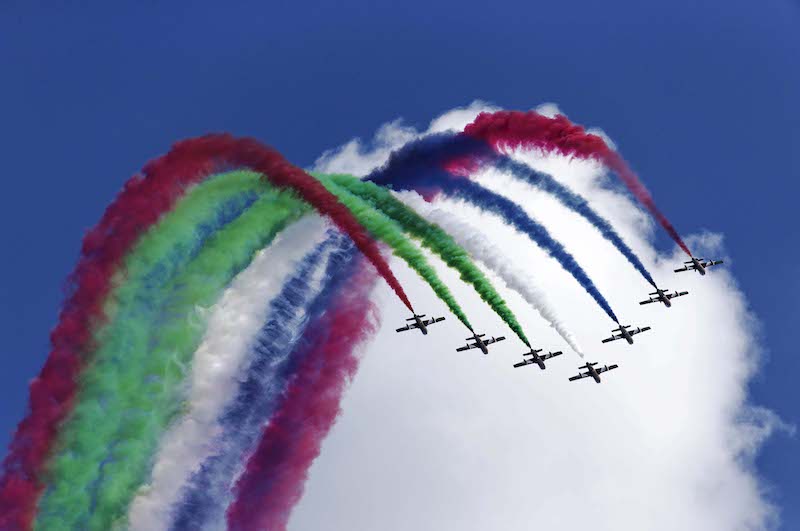 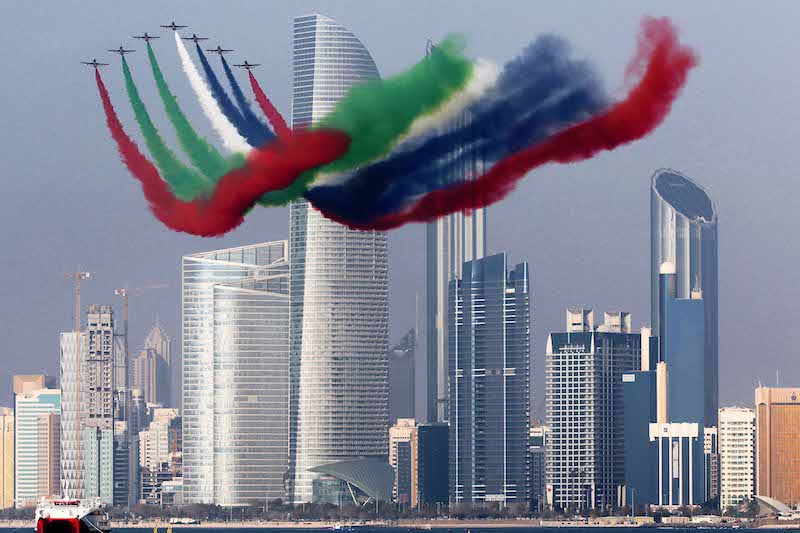 The team put on truly exhilarating displays for special events, ceremonies and celebrations and are usually instantly visible by their flag-coulour trails they weave in the sky.

These ‘Knights of the Sky’ began their recent rainbow tour over Abu Dhabi on January 18 and will continue today, January 19 and January 20, with shows taking off at 4.45pm each day.

You’ll be able to see them in the skies around the Corniche, more specifically — Qasr Al Hosn as part of the Al Hosn Festival.

At the birthplace of Abu Dhabi’s cultural scene, the 10 day festival of creativity and culture that is the Al Hosn festival is approaching its climax (finishing on January 22). 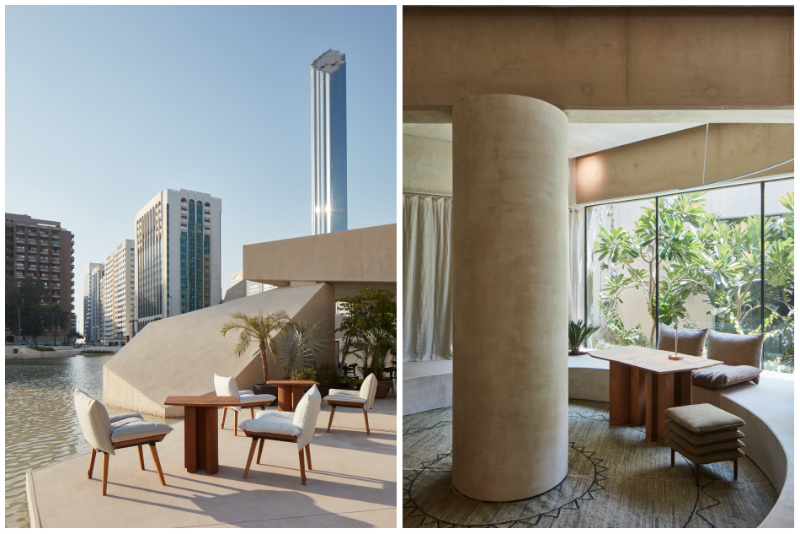 Family
News
Things to do
EDITOR’S PICKS
Here's the full list of UAE public holidays in 2023
READ MORE
23 incredible things to look forward to in the UAE in 2023
READ MORE
Hidden gems: 10 UAE desert pop-ups to discover this winter
READ MORE
Where to travel in 2023: 10 new flight routes from the UAE
READ MORE
MOST POPULAR
26 of Dubai's best beachfront restaurants
8 wonderful things to do in Dubai this week: Feb 6 to 9
Where to go to get your Al Baik fix in the UAE
Reset and recharge with a relaxing staycation at this stunning Dubai hotel
The most expensive apartment in Dubai just sold for Dhs410 million
YOU SHOULD CHECK OUT
Our website uses cookies and other similar technologies to improve our site and your online experience. By continuing to use our website you consent to cookies being used. Read our privacy policy here.