What's On this weekend: An R&B superstar returns...

Nightlife
Performances
Things to do

There are quite a few parties and nights out in Dubai to hit up this weekend. No matter the vibe, Dubai delivers, and this weekend is no exception. Whether it’s an R&B superstar, a rap artist or a renowned DJ, there’s plenty to keep you partying.

Here are all the big nights out in Dubai this weekend. 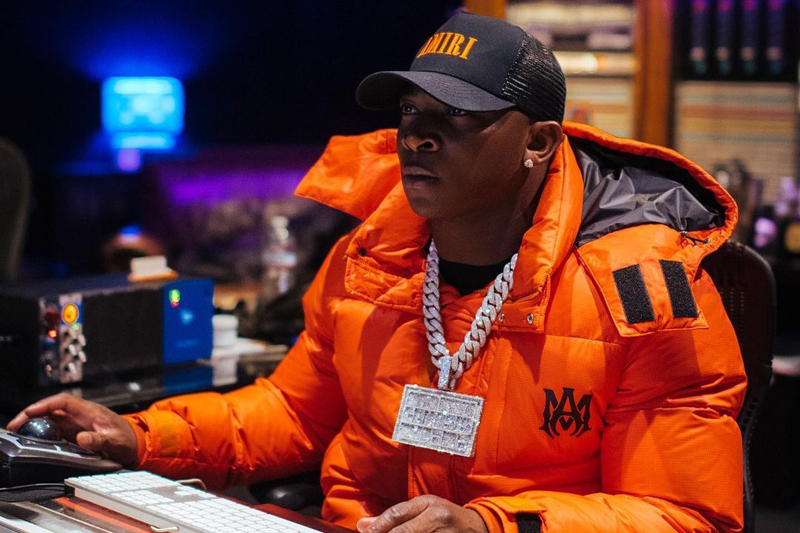 American rapper and singer O.T Genasis will be performing at Soho Garden Meydan’s nightclub, Black, for one night only this Friday. If you don’t know who O.T Genasis is, he is the name behind popular tracks such as CoCo, Cut It, and I Look Good. He will be supported by Black’s resident DJ’s Mr. Levier, Black Arab and 1Takennandos. 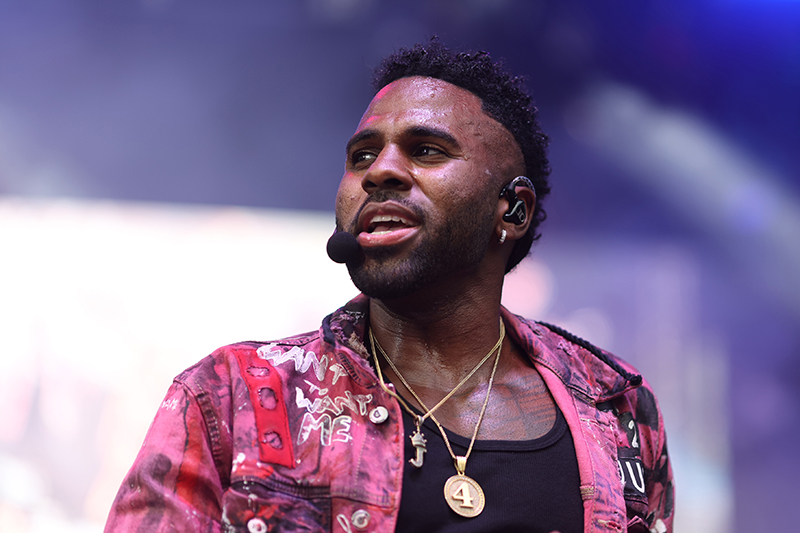 The man that has made his own name an earworm will headline at Pure White this weekend. Jason Derulo, the R&B superstar, TikTok dancing legend and overall heartthrob, is known for countless tracks. Expect to hear an array of his hits such as Ridin’ Solo, It Girl, and Trumpets.

Skyline Fridays at The Penthouse this weekend will feature the platinum-selling, Grammy-nominated Robin Shulz. Known for his tropical house vibes and hits such as Prayer in C and Sugar, he can count David Guetta and Justin Bieber among his former collaborators. His newest tracks Rockstar Baby, and Miss You have taken a more upbeat and electronic vibe. 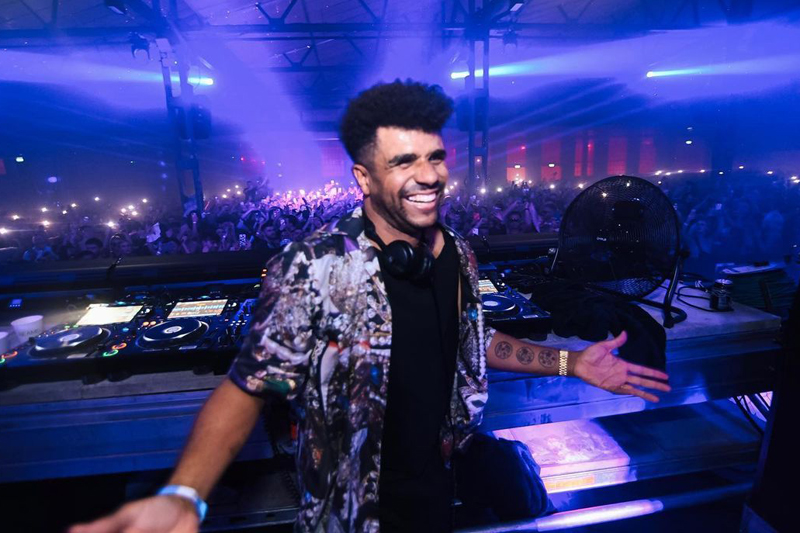 A big name in the techno world, Jamie Jones will be headlining Code DXB at Soho Garden this Saturday. He has been releasing bangers back to back for more than a decade and is known for his energetic tunes that will keep you on the dancefloor all night long. Tickets start from Dhs200. 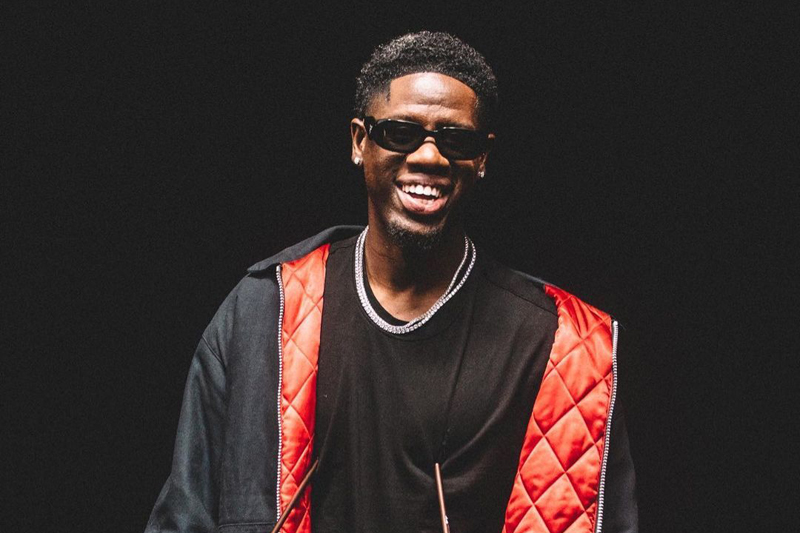 As his name suggests, Franglish is a French and English rapper who has worked alongside some incredible artists such as Tory Lanez, Soolking and Aya Nakamura. In his own right, he has released some huge tracks such as Sans Moi, Toi + Moi, and Trucs de Choses. He will be headlining Pure White for one night only on Sunday, which will be a high-energy night out in Dubai.

Sometimes you just want to party in the day, and that means you need to head to Cove Beach this weekend as the one and only Trey Songz will be performing there this weekend. This is the perfect way to round out the weekend of parties in Dubai. He is an R&B legend and if you aren’t familiar he is the man behind songs such as Bottoms Up, Slow Motion and Mr. Steal Your Girl. There are open bar packages open available between 1pm to 5pm and he will be performing until 8pm.

Nightlife
Performances
Things to do
EDITOR’S PICKS
Here's the full list of UAE public holidays in 2023
READ MORE
23 incredible things to look forward to in the UAE in 2023
READ MORE
Hidden gems: 10 UAE desert pop-ups to discover this winter
READ MORE
Where to travel in 2023: 10 new flight routes from the UAE
READ MORE
MOST POPULAR
26 of Dubai's best beachfront restaurants
8 wonderful things to do in Dubai this week: Feb 6 to 9
Where to go to get your Al Baik fix in the UAE
Reset and recharge with a relaxing staycation at this stunning Dubai hotel
The most expensive apartment in Dubai just sold for Dhs410 million
YOU SHOULD CHECK OUT
Our website uses cookies and other similar technologies to improve our site and your online experience. By continuing to use our website you consent to cookies being used. Read our privacy policy here.