Former footballer Steven Gerrard shared a snap of him and his wife by the pool at Azure Beach at the Rixos JBR. Steven and his son got a fresh haircut at Chaps & Co, calling it the “best in Dubai”. 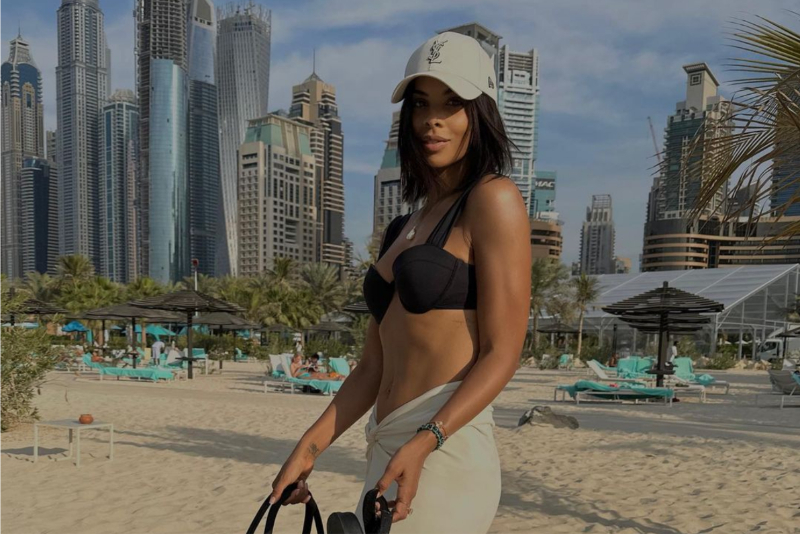 Rochelle and Marvin Humes enjoyed a family vacation in the emirate during December. The British singer and TV personality shared her “December files” to Instagram with beach snaps from the Westin Dubai Mina Seyahi and stretched out at a pilates class at Posture. 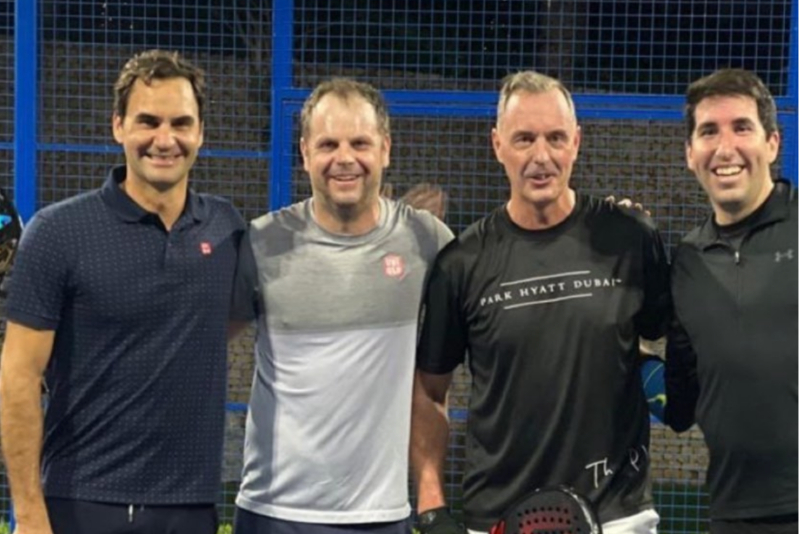 Roger Federer is back on court, but not as you’d imagine. He was spotted playing Padel at the Park Hyatt Dubai over the weekend.

The French F1 driver Pierre Gasly is back in Dubai. He has been holidaying in the emirate since New Year’s Eve which he spent on Palm Jumeirah and has since been spotted playing Padel with fellow F1 driver Nyck De Vries. 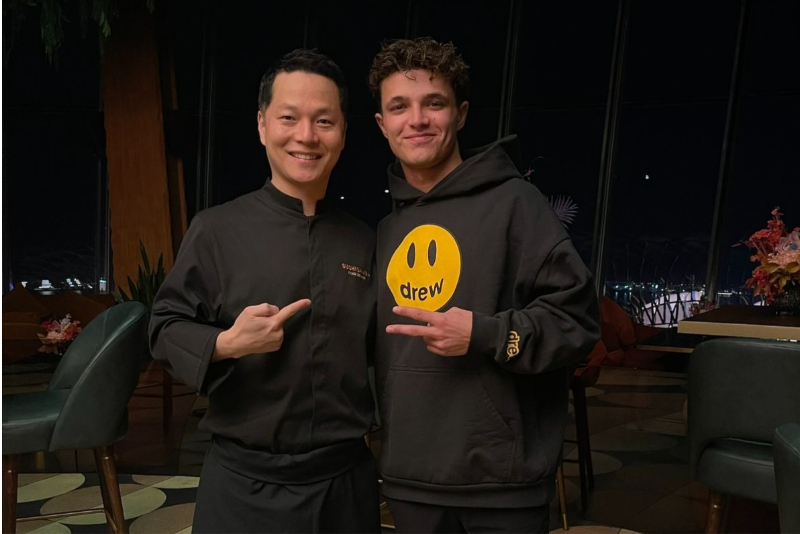 Lando Norris, Belgian-British racing driver, was spotted having dinner at SushiSamba over the weekend.

One-half of the iconic duo Dimitri Vegas and Like Mike performed at Beach By FIVE last weekend, showcasing his beats on the beach at their Bohemia party. He shared a video of him and his wife cruising around JBR on the iconic super-yacht.

Celebrities
EDITOR’S PICKS
Here's the full list of UAE public holidays in 2023
READ MORE
23 incredible things to look forward to in the UAE in 2023
READ MORE
Hidden gems: 10 UAE desert pop-ups to discover this winter
READ MORE
Where to travel in 2023: 10 new flight routes from the UAE
READ MORE
MOST POPULAR
Reset and recharge with a relaxing staycation at this stunning Dubai hotel
The most expensive apartment in Dubai just sold for Dhs410 million
Here are 4 luscious new coffee spots to try on your next trip to Hatta
Spoil your loved one this Valentine's Day with a sunrise hot air balloon experience
Tinie Tempah and Raye to perform at Global Village Dubai
YOU SHOULD CHECK OUT
Our website uses cookies and other similar technologies to improve our site and your online experience. By continuing to use our website you consent to cookies being used. Read our privacy policy here.