Some of the biggest tennis players in the world are headed to Abu Dhabi this February. The Women’s Tennis Association (WTA) and IMG will host an eight-day WTA 500 tournament, called Mubadala Abu Dhabi Open, from February 5 to 12.

The event will bring together the world’s top female players to Zayed Sports City’s International Tennis Centre, including World No. 2, Ons Jabeur. “I’m really excited to once again be playing in Abu Dhabi in February. The atmosphere and support from the fans is always incredible and I hope to continue my winning run in an amazing venue,” said Jabeur.

The roster of incredible talent features Grand Slam champions, Rybakina, Jelena Ostapenko and Bianca Andreescu, as well as Grand Slam finalists, Ons Jabeur and Danielle Collins. Tennis fans can also expect to see World No. 8 and 9, Daria Kasatkina and Veronika Kudermetova, as well as a number of other stars of the game. 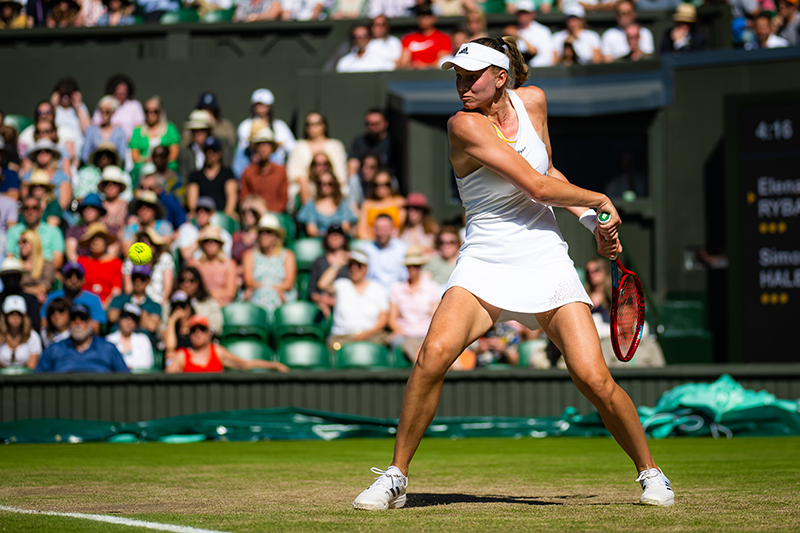 Aside from more than 60 singles and doubles matches across eight days, the tournament will feature a variety of entertaining activities for families and sports enthusiasts alike, including fan activations and tennis-themed games, as well as player Q&A sessions across the first four days.

Founded in 1973, the WTA is the global leader in women’s professional sports, with more than 1,600 players representing approximately 87 nations competing around the world. Players on the Hologic WTA tour compete annually across the globe to earn WTA ranking points and prestigious tournament titles in front of a global audience of over 900 million.

Tickets for the tournament are available now via ticketmaster.ae and start at Dhs50, and increase as the final draws nearer. Children under 12 can enjoy the event for free for the first four days, and start from Dhs65 thereafter. Weekly passes are available, with a 20 per cent discount off the total price of eight days.

Outdoor
Partner Content
EDITOR’S PICKS
Here's the full list of UAE public holidays in 2023
READ MORE
23 incredible things to look forward to in the UAE in 2023
READ MORE
Hidden gems: 10 UAE desert pop-ups to discover this winter
READ MORE
Where to travel in 2023: 10 new flight routes from the UAE
READ MORE
MOST POPULAR
26 of Dubai's best beachfront restaurants
8 wonderful things to do in Dubai this week: Feb 6 to 9
Where to go to get your Al Baik fix in the UAE
Reset and recharge with a relaxing staycation at this stunning Dubai hotel
The most expensive apartment in Dubai just sold for Dhs410 million
YOU SHOULD CHECK OUT
Our website uses cookies and other similar technologies to improve our site and your online experience. By continuing to use our website you consent to cookies being used. Read our privacy policy here.