Everything you need to know about Taste of Dubai 2023

Written by:
Elise Kerr
4 days ago

Dubai’s fun foodie festival is back…

It’s official! Taste of Dubai is back and we’re getting hungry just thinking about it. Taking place from February 3 to 5, the brilliant food festival will take over Dubai Media City Amphitheatre, bringing together an expected 15,000 foodies over the three days.

If you’ve been before, you’ll know that the event will feature a jam-packed itinerary, including some of the region’s best chefs and restaurants, interactive masterclasses, live entertainment, and more. 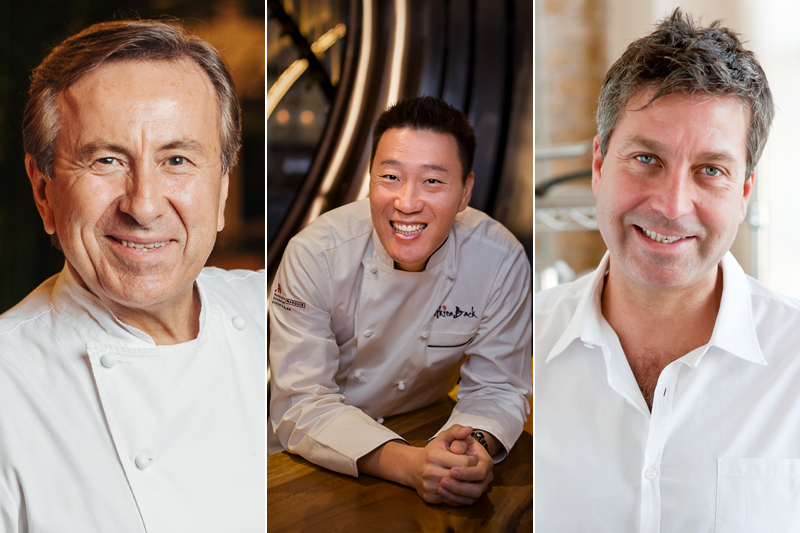 Taking part this year will be chef John Torode MBE, a hugely popular celebrity chef on the UK Culinary circuit who has an undisputed passion for the industry. He was recently awarded an MBE for his services to Food, Broadcast and Charity.

Chef Daniel Boulud, originally from Lyon, France has become one of America’s leading culinary authorities. When he lands at Taste of Dubai, expect some incredible food from his Dubai restaurant, Brasserie Boulud.

Celebrity chef, global tastemaker and the man behind W Dubai – The Palm’s top Japanese restaurant, Akira Back has also been confirmed to appear at Taste of Dubai. 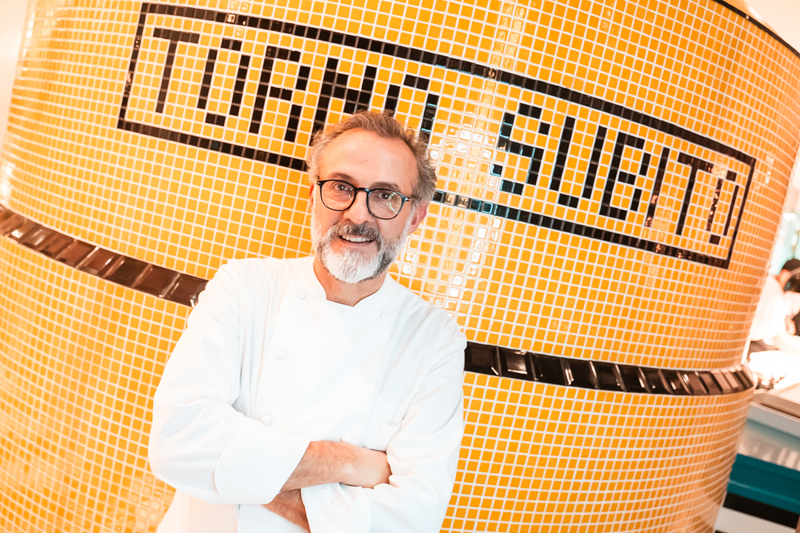 Plus, the other heavyweight in W Dubai’s restaurant offering and the person at the helm of the newly awarded Michelin Star outlet, Torno Subito, Massimo Bottura will attend.

What’s On the itinerary

Reif, by the incredible chef Reif Othman has been added, along with incredible restaurants such as Fi’lia, The Nine, and Goldchix by Goldfish.

Taste of Dubai has also considered those who don’t eat meat, as Thryve, the region’s first plant-based venture will also be present at this year’s festival.

More than food, we’re also promised live entertainment from local bands and DJs, offering everything from chilled acoustic performances to lively DJ sets to have visitors dancing from day to night.

Eat & Drink
Things to do
EDITOR’S PICKS
Here's the full list of UAE public holidays in 2023
READ MORE
23 incredible things to look forward to in the UAE in 2023
READ MORE
Hidden gems: 10 UAE desert pop-ups to discover this winter
READ MORE
Where to travel in 2023: 10 new flight routes from the UAE
READ MORE
MOST POPULAR
Here are 4 luscious new coffee spots to try on your next trip to Hatta
Spoil your loved one this Valentine's Day with a sunrise hot air balloon experience
Tinie Tempah and Raye to perform at Global Village Dubai
Miami Vibes Food Festival is returning to Dubai this weekend
6 brilliant things to do in Abu Dhabi this week: Feb 6 to 9
YOU SHOULD CHECK OUT
Our website uses cookies and other similar technologies to improve our site and your online experience. By continuing to use our website you consent to cookies being used. Read our privacy policy here.