First details of Jumeirah Al Naseem, next to Madinat

What’s On has details of one the newest hotels in Dubai, set to open in 2016. Find out about Jumeirah Al Naseem and Venu on Bluewater Island.

The first major details have emerged about the new Jumeirah property in the shadow of Burj Al Arab.

Scheduled to open in mid-2016, the resort, will be known as Jumeirah Al Naseem, it has been confirmed.

Translated as ‘gentle wind’ or ‘sea breeze’ in Arabic, the luxury 430-room hotel is directly next Mina Al Salam and is the fourth property of its kind along the stretch of coast leading up to the world’s most iconic building. 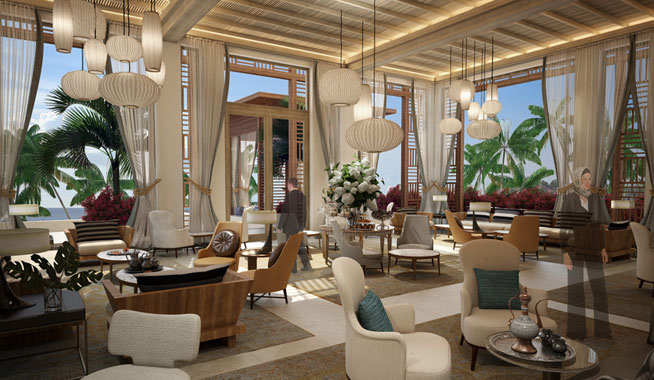 According to the official information released on May 4, it will be ‘set among lush, landscaped gardens and offers three large swimming pools, as well as private beach access’.

Like those at Mina Al Salam, Al Qasr and Jumeirah Dar Al Masyaf, guests will be able to reach neighbouring resorts via the network of waterways that are one of the most popular tourist attractions in the emirate. They will also be able to enjoy the nearby Wild Wadi Waterpark.

It is not the only exciting new Jumeirah property to look forward to. In February it was announced that the group would create a new contemporary lifestyle brand known as Venu, alongside Meraas, the creators of CityWalk, The Beach and BOXPARK. The new hotel will be on the under-development Bluewater Island, opposite JBR, and is expected to open in 2017. The island is currently most famous for its main attraction, the Dubai-I, the world’s largest Ferris wheel. 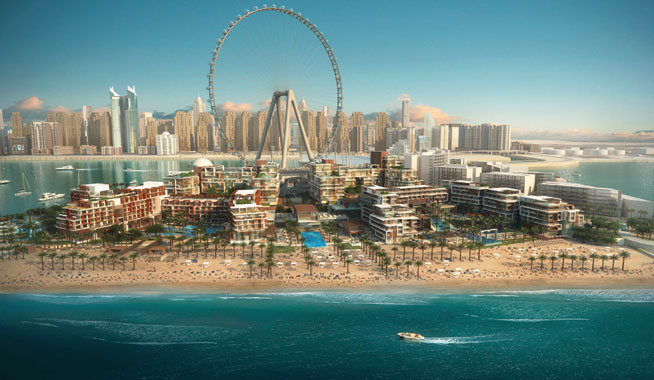 News
Staycations
Travel
EDITOR’S PICKS
Covid-19 rules in Dubai: all the updates you need to be aware of
READ MORE
9 royal-approved Dubai restaurants
READ MORE
16 of the best beach bars in Dubai for sundowners
READ MORE
Where to get the Covid-19 vaccine in Dubai, Abu Dhabi and across the UAE
READ MORE
MOST POPULAR
Atlantis, The Palm relaunches underwater yoga classes
6 fun things to do in Abu Dhabi this week: January 24 to 27
Platinum Heritage launches unique camping experiences in Dubai
Palm Jumeirah is set to welcome a McGettigan's and Trader Vic's
6 of the very best breakfast deals in Dubai
YOU SHOULD CHECK OUT
Our website uses cookies and other similar technologies to improve our site and your online experience. By continuing to use our website you consent to cookies being used. Read our privacy policy here.