Bollywood & models: Celebrities spotted in the UAE this week

So if you were wondering who to keep an eye out for when you’re down at Dubai Mall, we’ve thrown together a list of some of the famous faces in Dubai and the UAE this week…. 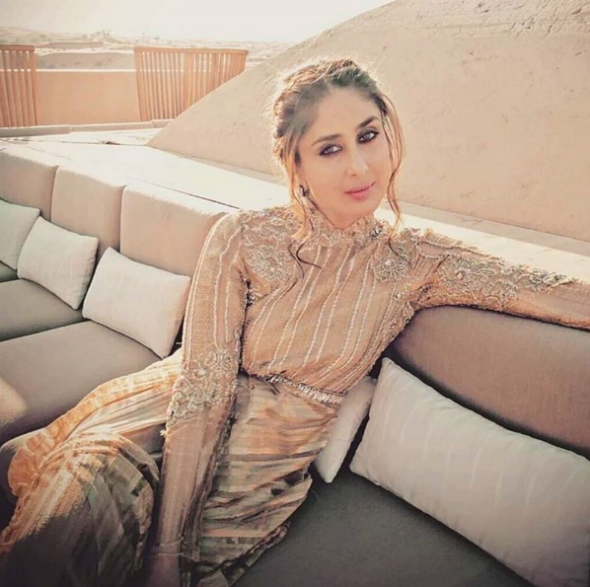 Kareena Kapoor, the legendary 35-year-old Bollywood actress who has appeared in hits such as Jab We Met and 3 Idiots, was spotted in the UAE shooting an ad campaign for Faraz Manan’s new 2016 collection against a typical desert backdrop. 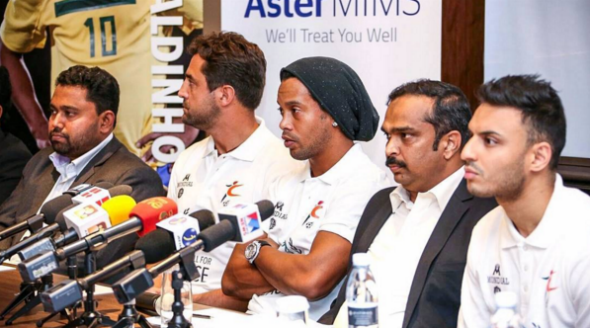 One of football’s greats, Brazilian player Ronaldinho was down at the Pullman Hotel Dubai Creek as part of a #FootballForPeace press conference. 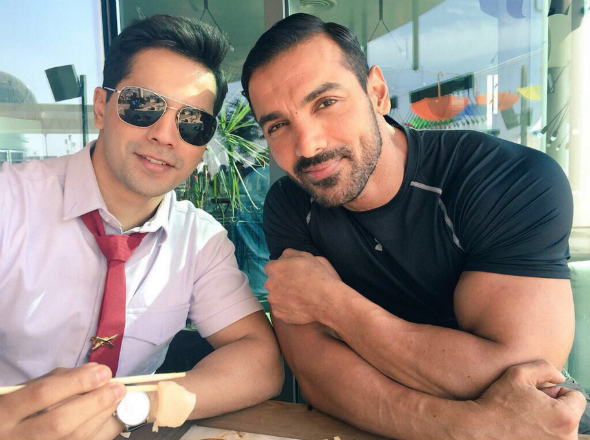 Kumar Sangakkara has arrived in Dubai for take part in #MCL2020

What a destructive duo these two would be! Watch @virendersehwag & @jacqueskallis75 battle it out tomorrow #MCL2020 pic.twitter.com/mcF1XW1FTP

Ex-South African national cricket player Jacques Kallis is also in Dubai for the tournament, as is the legendary Virender Sehwag. 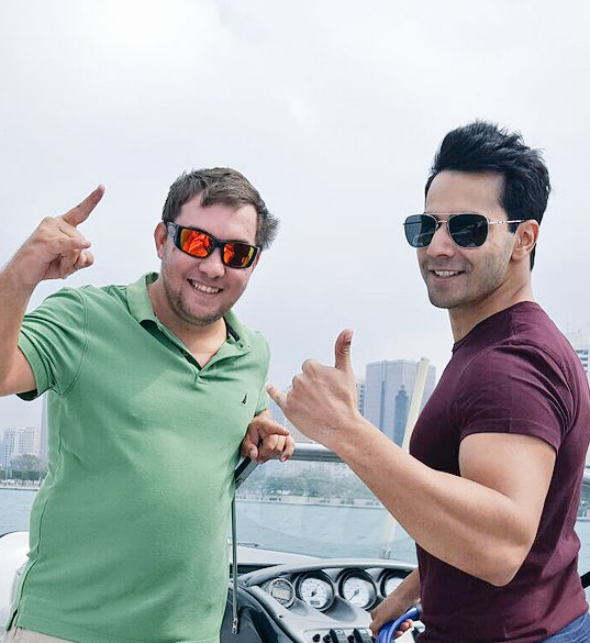 Super cool Bollywood star Varun Dharwan, 28, is also in the UAE for the shooting of new film Dishoom. Varun is best known for his movies Humpty Sharmi Ki Dulhania and ABCD 2. 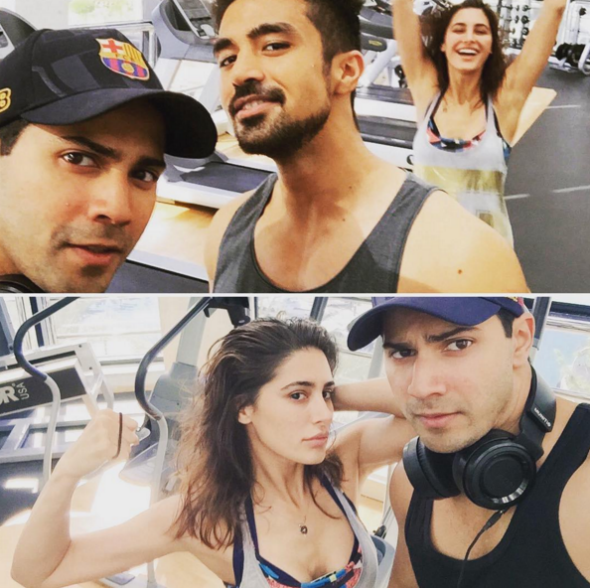 American model and actress Nargis Fakhri is in town too for new film Dishoom. While she’s probably best known for her work in Bollywood, Fakhri did appear in recent Hollywood comedy Spy (she played one of the baddies). 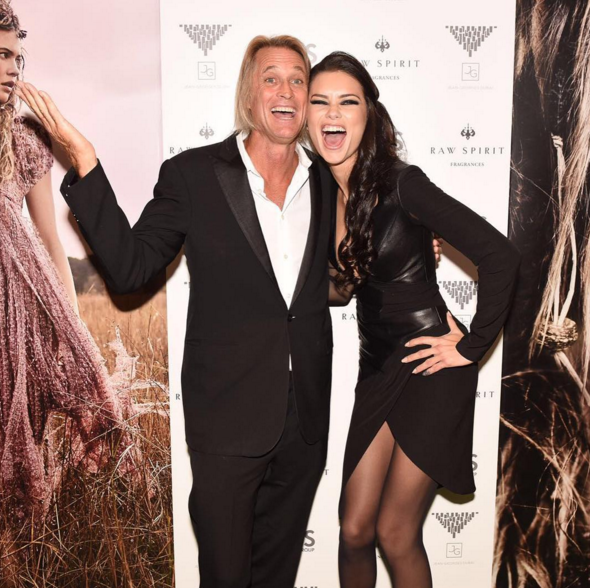 34-year-old Victoria’s Secret model Adriana Lima flew in for the launch of Raw Spirit perfume, which was held at the Jean Georges Terrace in the swanky Jumeirah Four Seasons hotel. 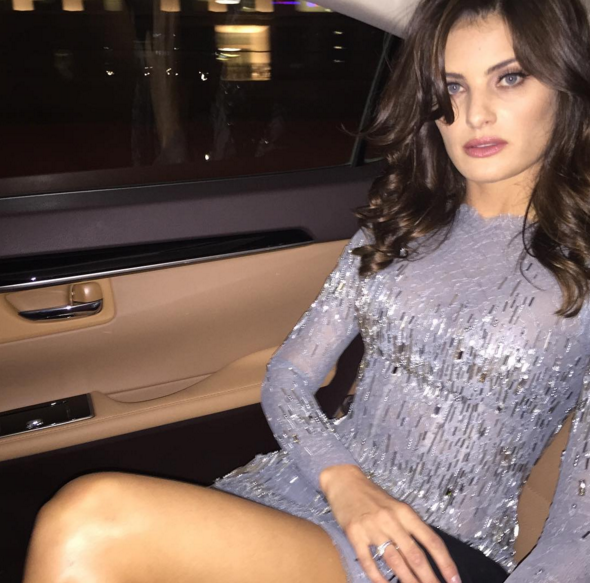 Accompanying her friend at the launch was fellow Victoria’s Secret model, 32-year-old Isabeli Fontana. She rolled around the city in a luxury car (obvs).

*MORE PICS OF THE MODELS IN DUBAI HERE*

News
EDITOR’S PICKS
Ain Dubai will open with fireworks, live music and a drone show
READ MORE
Incredible Aura SkyPool to open in Palm Tower this November
READ MORE
Brit Grand Slam hero Emma Raducanu confirmed for Mubadala Tennis
READ MORE
What’s On Nightlife Awards 2021: Here are the nominees...
READ MORE
MOST POPULAR
Culture guide: Art exhibitions, performances and more to check out from Oct 21 to 23
12 brilliant things to do in Dubai for the long weekend: Oct 21 to 23
Download the first ever Lonely Planet culinary guide to Abu Dhabi, free
The Cheeky Camel is JLT's newest neighbourhood restaurant
Virgin Megastore has got some MEGA giveaways for its 20th UAE birthday
YOU SHOULD CHECK OUT
Our website uses cookies and other similar technologies to improve our site and your online experience. By continuing to use our website you consent to cookies being used. Read our privacy policy here.