Dubai’s desperate need for another five-star, opulent venue has finally been met (kidding)… the Billionaire Mansion has opened its doors.

The Billionaire Mansion has just opened in Dubai, and yes, it’s as swanky as it sounds. The concept is the brainchild of Italian entrepreneur and F1 boss Flavio Briatore and can be found spread across the first floor of the Taj hotel in Business Bay.

The name’s a bit misleading as it’s not a mansion at all, it’s actually five different venues: a Japanese restaurant, an Italian grill, a karaoke lounge, a nightclub and a shisha terrace.

The Billionaire brand has already made a name for itself in places such as Italy, Turkey, Kenya and Monaco, with their venues continuing to attract the top 1 per cent of the world.

So yes, we can be sure to see a famous face or two, some pretty top-notch DJs and a number of Dubai’s big dogs there on a regular basis.

If you want to know exactly what’s inside the mansion, here are the five venues you’ll find in the new concept…

The Dubai branch of the Moscow-born Japanese restaurant Sumosan will be overseen by Janina Wolkow (who is the daughter of the founder of Sumosan, so clearly knows the brand well). 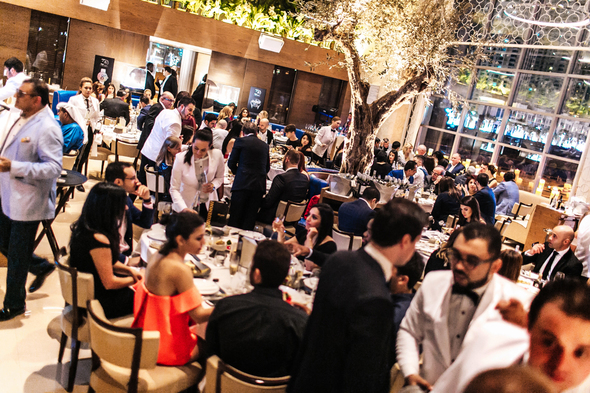 Expect some neat new sushi roll combinations, including the likes of tuna rolls with white truffle sauce, or the yummy-sounding Albemarle rolls with salmon, seaweed tempura, avocado, mayo and flying fish roe. Oh, and apparently there’s a ‘salmon rice pizza’ too. The restaurant will be open from 7pm to late, daily. 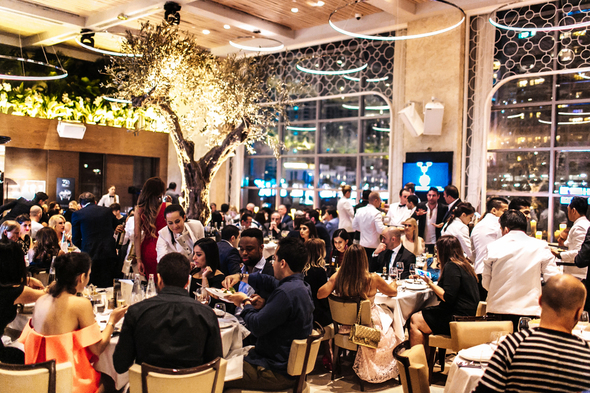 An Italian restaurant serving up twists on classic pastas and risottos – they’re calling their Neopolitan pizzas “exceptional”, so we’re expecting good things there. Expect live music on many nights there, with various artists coming down to keep things lively as you munch away. Photos of the inside of the Dubai Billionaire Grill are yet to be released, but let’s hope it’s as nice as their Kenya branch, pictured here: 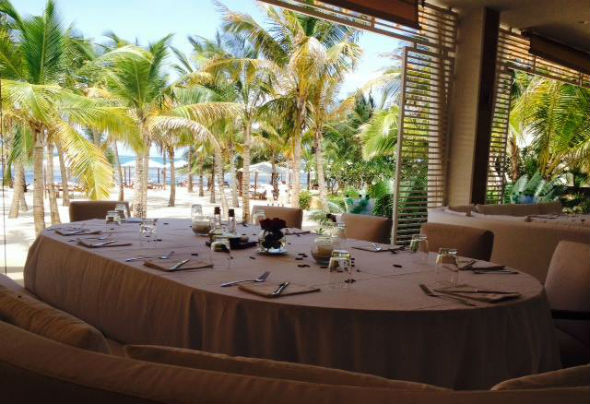 Love a good sing-yer-heart-out? Round up some buddies for the Billionaire Mansion’s Karaoke Privé. You can book out a private room together and have a good sing-song. The Karaoke rooms aren’t yet open (but we’re being told it’s an any-minute-now situation).

Ah, another swanky nightclub. Step aside Pacha, we know where all the celebs will congregate now. 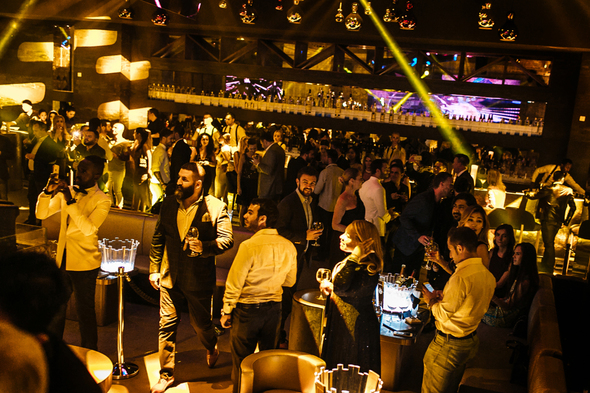 Expect a famous face or two and a bunch of well-known DJs.

French DJ Watermat was at the opening night: 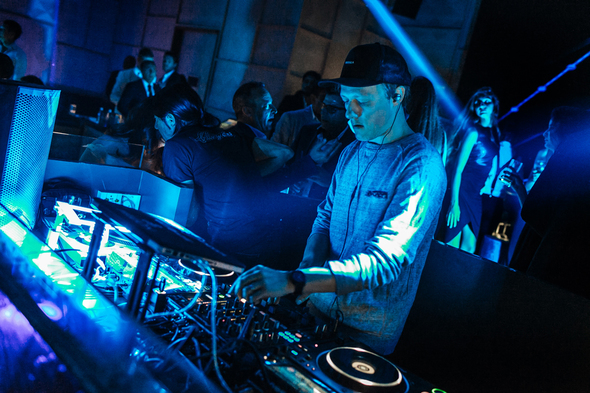 They say the club will also play host to a variety of “sports, business and fashion events” – dodgeball? 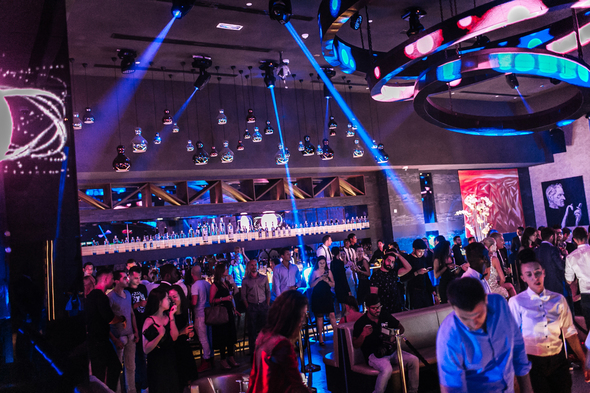 This is a concept straight from the billionaire motherland, Diamond Kalian from Monaco will be given its own terrace in the Mansion, so you can while away the night with a cocktail and some hubbly bubbly. The one in Dubai isn’t open yet (it will apparently open this week), but here’s what the one in Monaco looks like: 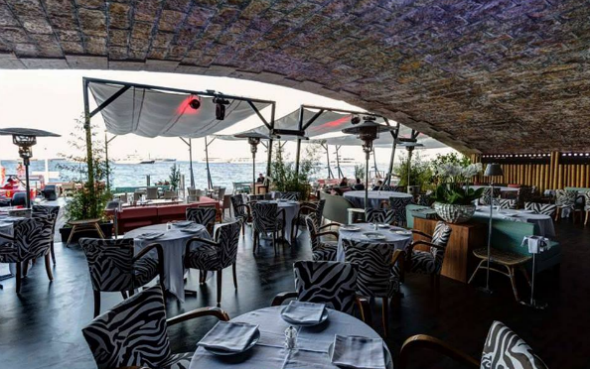 Bars
Clubs
Eat & Drink
News
Nightlife
Restaurants
EDITOR’S PICKS
What’s On Nightlife Awards 2021: Here are the nominees...
READ MORE
It's back! What's On Lock In returns to Media One Hotel
READ MORE
Arts and culture: 5 spots we can't wait to visit at Expo 2020 Dubai
READ MORE
UAE petrol prices are set to decrease in September 2021
READ MORE
MOST POPULAR
Pics of the week: Your best photos of the UAE
How to use Playkey.me, the region's first supercharged cloud gaming service
The Mai Dubai half marathon is back in October
Exhibitions, workshops and more to experience at Sharjah Art Foundation
New Irish pub McCafferty's opens second venue in Dubai
YOU SHOULD CHECK OUT
Our website uses cookies and other similar technologies to improve our site and your online experience. By continuing to use our website you consent to cookies being used. Read our privacy policy here.