Fans of the future, listen up…

The world’s first ever fully functional 3D-printed office was inaugurated in Dubai on Monday. It can be found down at Emirates Towers, and will serve as a temporary office to the Dubai Future Foundation (apt). 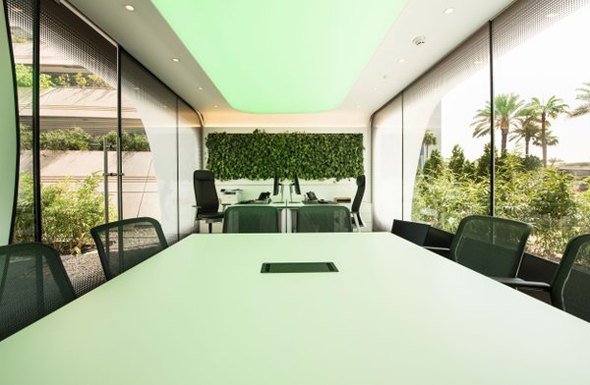 The whole building only took 17 days to print, and was installed on site within two days.

The 3D-printed office was constructed using a special mixture of cement and building materials from both the UAE and the United States, with all the materials having undergone rigorous testing in China and the United Kingdom to ensure that they were reliable for construction.

The building was also designed in an arc shape, further increasing its stability, with a floorspace of 250 square metres offering space for exhibitions and workshops as well as other events.

In order to print the parts of the building, a 3D-printer measuring 20 feet high, 120 feet long and 40 feet wide was used. Staff-wise, the printer only required one person to monitor the function of the printer, seven people to install the building components on site and 10 electricians and specialists to take care of the engineering – cutting the labour cost by more than 50% compared to buildings of similar size.

Here’s a video showing the process behind the printing and erecting of the building:

Speaking at the opening of the neatly-dubbed “Office of the Future”, His Highness Sheikh Mohammed bin Rashid Al Maktoum, Vice-President and Prime Minister of the UAE and Ruler of Dubai said, “We announce today the opening of the first 3D-printed office in the world, after less than a month of launching Dubai’s 3D printing strategy which showcases a modern model of construction.

“This is an experience we present to the world on implementing future technology in our lives, and it represents a new milestone for the UAE as a global leader in strategic achievements.”

Sheikh Mohammed stands proudly in front of the Office of the Future.

Sheikh Mohammed continued, “We implement what we plan, and we pursue actions, not theories. The rapidly changing world requires us to accelerate our pace of development, for history does not recognise our plans but our achievements.”

Here are some more shots of the building… 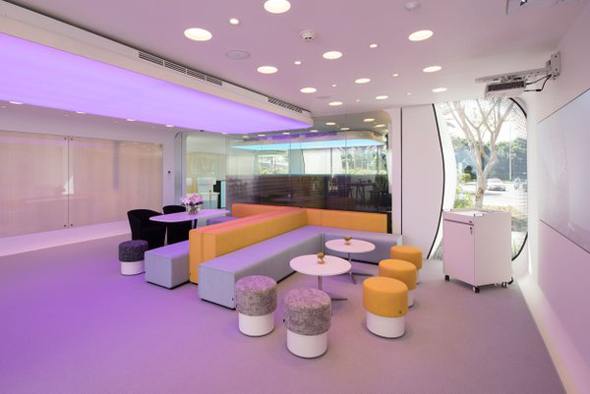 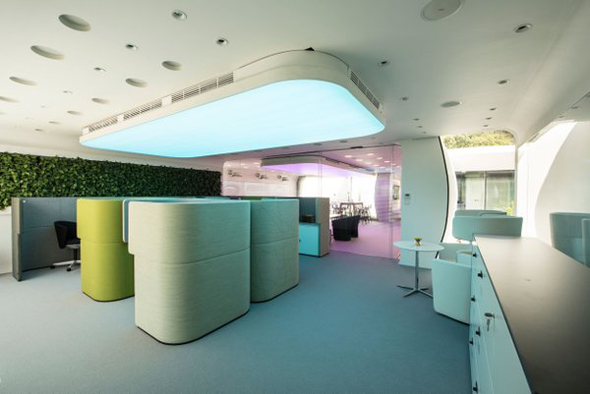 Culture
News
EDITOR’S PICKS
What’s On Nightlife Awards 2021: Here are the nominees...
READ MORE
It's back! What's On Lock In returns to Media One Hotel
READ MORE
Arts and culture: 5 spots we can't wait to visit at Expo 2020 Dubai
READ MORE
UAE petrol prices are set to decrease in September 2021
READ MORE
MOST POPULAR
Ellie Goulding and Andrea Bocelli to perform at Expo 2020 Opening Ceremony
7 huge movies coming to the UAE box office in the next two months
All the best ladies' day deals in Dubai you should know about
Here's why art lovers and foodies should visit Alserkal Lates this week
Oktoberfest at Atlantis The Palm includes a themed brunch at Saffron
YOU SHOULD CHECK OUT
Our website uses cookies and other similar technologies to improve our site and your online experience. By continuing to use our website you consent to cookies being used. Read our privacy policy here.