It’s a traffic annoyance to some, but a vital piece of public transport for others – it looks like the Dubai Tram will expand. Details here…

While you can currently catch the tram from the Marina to Dubai Media City and then on to the Palm Jumeirah, it looks like in the near future we’ll also be able to grab it from the Burj Al Arab to Mall of the Emirates (and even Satwa).

The Roads and Transport Authority has told Emirates 24/7 that it is currently looking into the feasibility for Phase 2 and Phase 3 of the tram.

Phase 2 will transport people from tourist hotspots like the Burj Al Arab and Madinat Jumeirah to Mall of the Emirates. Phase 3 will be even more ambitious, extending along Jumeirah Beach Road to take people all the way to Satwa’s 2nd December Street (which is still called Diyafah Street to some). 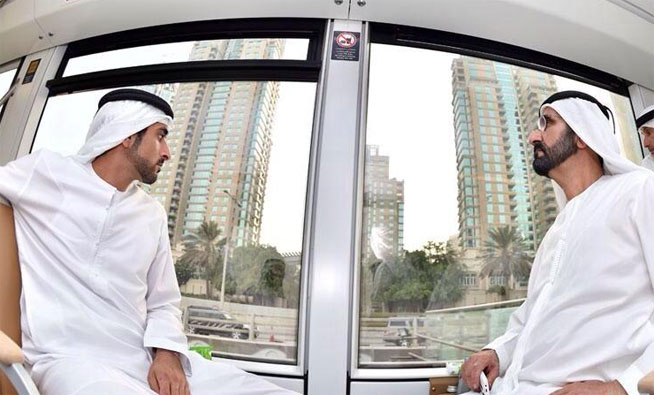 While no official announcement on the above has been made yet, the RTA did confirm last year that they were looking to expand the tram, which was used by 1.3 million people in the first quarter of 2016.

The tram line currently has 11 stations, covering 11 kilometres with 11 trams in total. Here’s your guide to all of the stations (and what you’ll find near them). 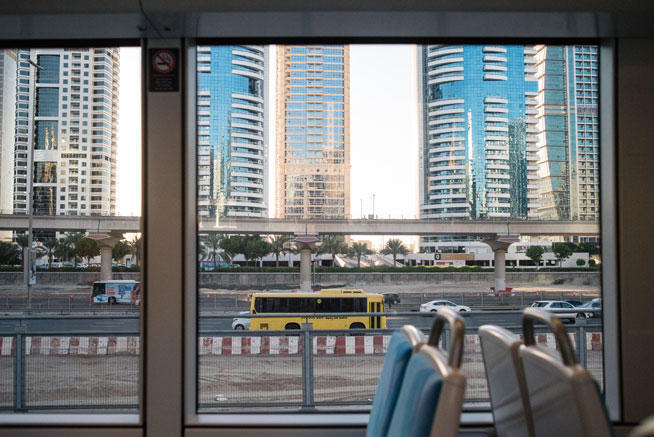 NOW READ
*10 of the best DSS deals you can get your hands on*
*Luxury, party & family friendly: 18 beach clubs in Dubai*
*Yes, this parking actually happened in Dubai this week*

News
Transport
EDITOR’S PICKS
Exclusive Reveal: Topgolf Dubai is here and ready for action
READ MORE
65 of the best outdoor bars and terraces in Dubai
READ MORE
7 brilliant dining deals in Dubai this month
READ MORE
18 of Dubai's most Instagrammable breakfast spots
READ MORE
MOST POPULAR
Abu Dhabi updates road entry requirements - January 2021
Did you feel it? Minor earthquake tremors felt by UAE residents
The stunning Hermès Carré Club is now open in Alserkal Avenue
Pics of the week: Your best photos of the UAE
Watch: A look inside Conor McGregor's Dhs20,000 per night Dubai villa
YOU SHOULD CHECK OUT
Our website uses cookies and other similar technologies to improve our site and your online experience. By continuing to use our website you consent to cookies being used. Read our privacy policy here.