Abu Dhabi’s getting its first Hindu temple, and it’ll be open within the next 12 months…

The UAE is once again showing its desire to push for religious tolerance, with the announcement of Abu Dhabi’s first temple dedicated to the faith of Hinduism.

The building will be located on a 20,000-square-metre plot donated by the government in Al Wathba.

If you don’t know where Al Wathba is, it’s just 30 minutes from the city centre and close to the Abu Dhabi-Al Ain highway. 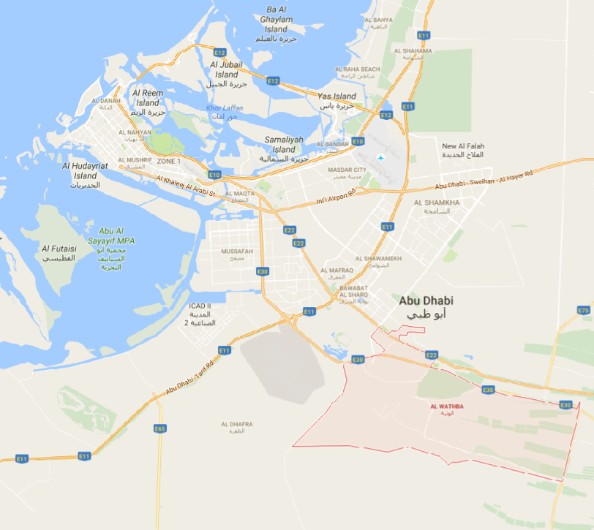 It was during Indian Prime Minister Nerendra Mod’s visit to Abu Dhabi in August that the government decided to allocate the land.

The temple’s construction will be funded privately.

While a first in Abu Dhabi, there are already two Hindu temples in Dubai and one Sikh gurudwara.

According to the Indian Embassy in Abu Dhabi, Indians make up the largest expatriate group in the UAE – around 30 per cent of the population.

Out of the Indian population, the Pew Research Center estimate that 490,000 of those living in the UAE are Hindu.

That means roughly five per cent of the UAE’s population are Hindu. 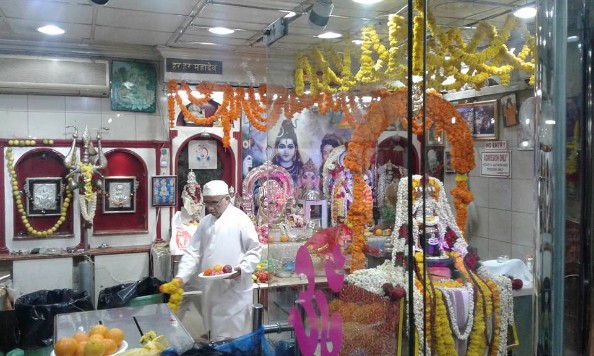 A Hindu man makes an offering.

WHAT CAN WE EXPECT INSIDE THE TEMPLE?

BR Shetty, CEO of NMC Healthcare and UAE Exchange – and chairman of the Temple Coordination Committee – said the structure should “be ready in eight to nine months”.

“The temple will have a good vrindavan (garden) and a waterfront,” he told Khaleej Times.

Shetty also mentioned how the idols inside the temple will be of the Hindu gods Krishna, Maheshwara, Ayyappa and more.

He also praised the UAE as being a great example of religious tolerance, saying it’s a place with “people of different nationalities living in harmony”.

Culture
News
EDITOR’S PICKS
So, when is the next UAE public holiday in 2021?
READ MORE
All of the lavish new hotels set to open in Dubai in 2021
READ MORE
16 of the best pool passes in Dubai that are fully redeemable
READ MORE
All of the restaurants at West Beach, Palm Jumeirah
READ MORE
MOST POPULAR
This hotel is offering half-price spa treatments all summer long
Watch: 100 days to go for Expo 2020 Dubai
Burj Khalifa tops list of most searched-for bucket list experiences
There's massages and panoramic views at the highest spa in Dubai
7 beautiful things to do in Abu Dhabi this weekend: June 24 to 26
YOU SHOULD CHECK OUT
Our website uses cookies and other similar technologies to improve our site and your online experience. By continuing to use our website you consent to cookies being used. Read our privacy policy here.