Robot lifeguards are now ready to save lives on Dubai's beaches

Dubai is one step closer to achieving its futuristic dream now that automated lifeguards are patrolling the city’s beaches.

The remote-controlled lifeguard, nicknamed EMILY, is able to cut through water at 35 kilometres per hour, which is 12 times faster than humans can get those in need.

EMILY is deployed from the beach and then navigated by lifeguards using a remote control. 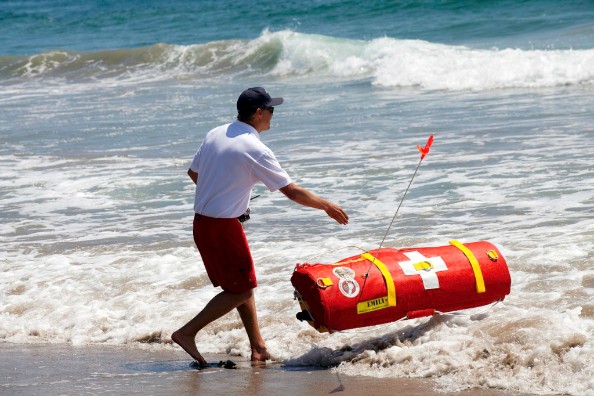 Standing at 125 centimetres tall and weighing in at 11 kilograms, EMILY can travel a distance of more than 130km and conduct up to 30 rescue operations before needing to be recharged. 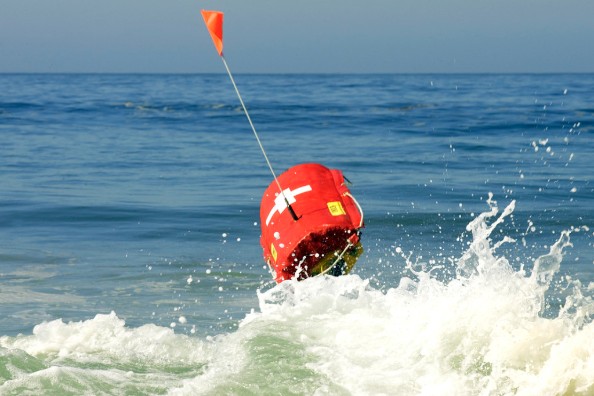 Use of the remote-controlled lifeguard on the city’s beaches was announced by Dubai Municipality in September, but a recently released video on their Twitter page allows us to see EMILY in action.

Obviously, we’ve not quite got the technology to replace a well-trained lifeguard (we can’t imagine EMILY’s much good at CPR), however as a quickfire solution, EMILY’s a good first responder while the human lifeguards get ready.

EMILY works in heavy surf, can tow four to five adults, and will survive a full-speed impact with rocks, reefs or pilings.

Oh, and EMILY’s operated by a jet pump, in case you were wondering. We can’t imagine it’d be much fun to jam your hand into a propellor as you’re trying to stay afloat. 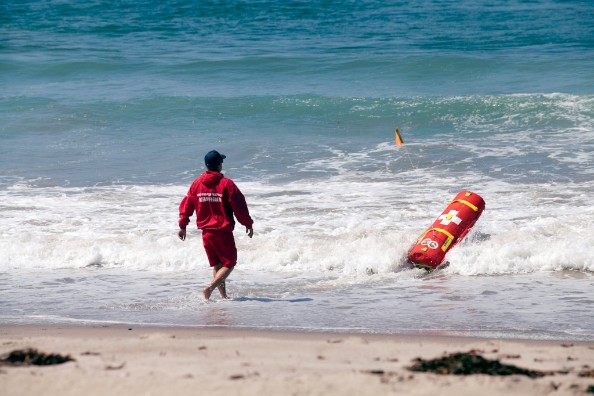 Speaking about EMILY, the Director of Environment Department at Dubai Municipality, Alya Al Harmoudi said: “The move is also in response to Dubai government’s directives to keep up with the latest technologies and innovations in this area as well as to ensure that all the necessary requirements and precautions are in place to enhance to rescue operations on the public beaches of Dubai.”

News
Outdoor
Sport & Fitness
EDITOR’S PICKS
Ramadan in Dubai: 50 iftars to try
READ MORE
Where can Dubai residents travel? Check out these 14 destinations
READ MORE
Rumours, facts and reveals: New Abu Dhabi bars and restaurants
READ MORE
UAE announces reduced working hours for Ramadan 2021
READ MORE
MOST POPULAR
A four-day ultra marathon is taking place in the Dubai desert
Put the pedal to the metal with free tickets to Ekart Zabeel
Etihad drops massive summer sale with up to 50 per cent off flights
Spend your summer in a snowy cinema in Dubai
Tipsy Lion reopens with wallet-friendly deals all week
YOU SHOULD CHECK OUT
Our website uses cookies and other similar technologies to improve our site and your online experience. By continuing to use our website you consent to cookies being used. Read our privacy policy here.